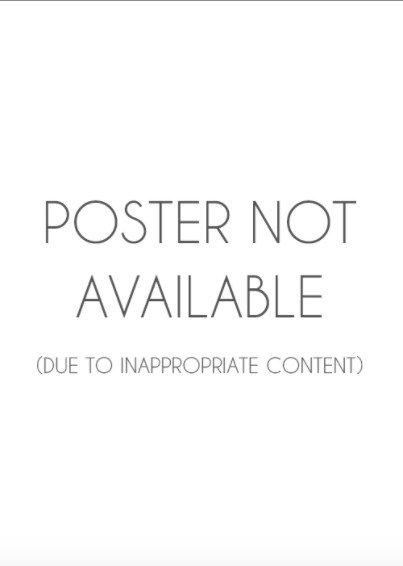 Watch MAP OF THE HUMAN HEART: