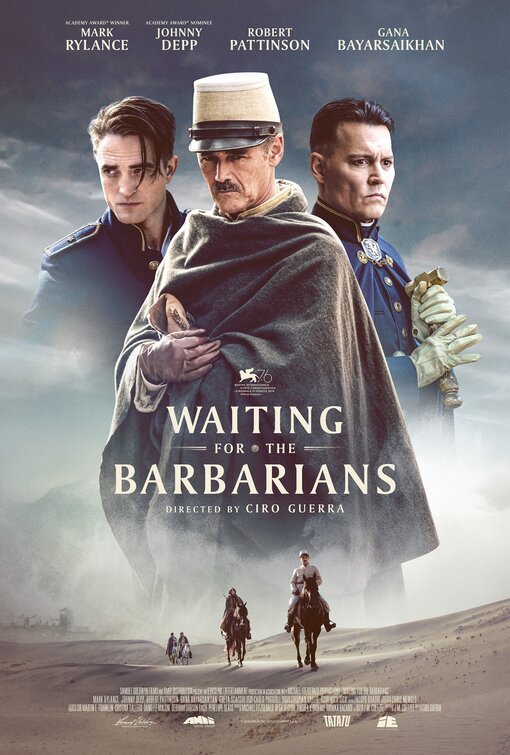 Watch WAITING FOR THE BARBARIANS: