Vision-Focused WANDAVISION Spin-Off Reportedly In The Works At Disney+ 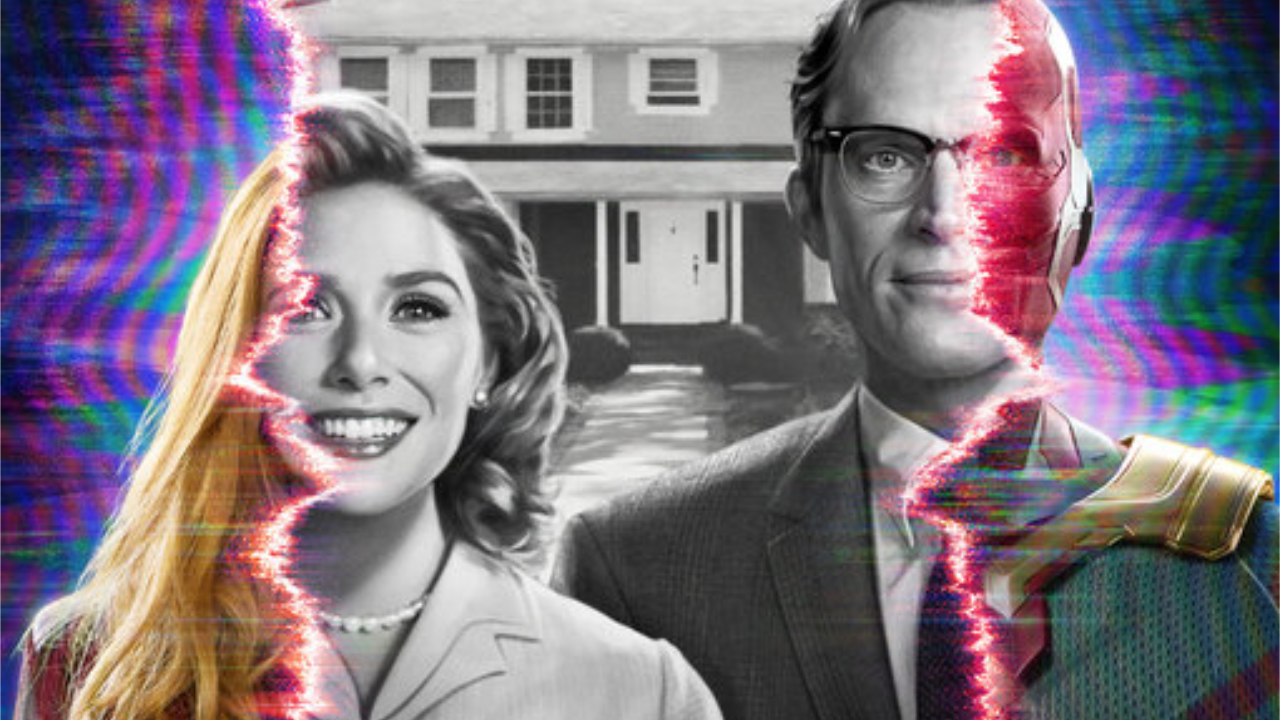 Vision-Focused WANDAVISION Spin-Off Reportedly In The Works At Disney+

Another WANDAVISION spin-off is reportedly in the works on Disney+. This series, called VISION QUEST, will focus on Paul Bettany’s Vision.

In WANDAVISION, Vision lost his memories and humanity. It’s rumored that the upcoming show will see the hero regain both.

It’s unknown whether any other Marvel heroes will appear in VISION QUEST, but many think the Scarlet Witch (played by Elizabeth Olsen) will make an appearance.

Reps for Bettany and Marvel have not commented on the rumored new show.

Bettany has commented on his future with Marvel, telling Deadline, “You never know with Marvel, whether you’re done, or not. So I don’t want to call it the end yet.”

WANDAVISION was a critical and commercial success, earning millions of streams and Emmy nominations.

A portion of the Movieguide® review for the first episode reads:

Played like a 1950s TV sitcom, the first episode of WANDAVISION is funny, but confusing. Viewers will wonder where the series is going. The laugh track is annoying. The episode seems like a politically correct parody of 1950s America, or the way it was depicted on television. However, the episode seems to extol marriage, friendship and the need to work to support one’s family. MOVIEGUIDE® advises caution for older children for Wanda’s magical superpowers and some light innuendo in the first episode of WANDAVISION.

Another WANDAVISION spin-off is already in the works. AGATHA: HOUSE OF HARKNESS will focus on the character of the same name. Let’s hope both this and VISION QUEST keep the same pro-family values shown in WANDAVISION!