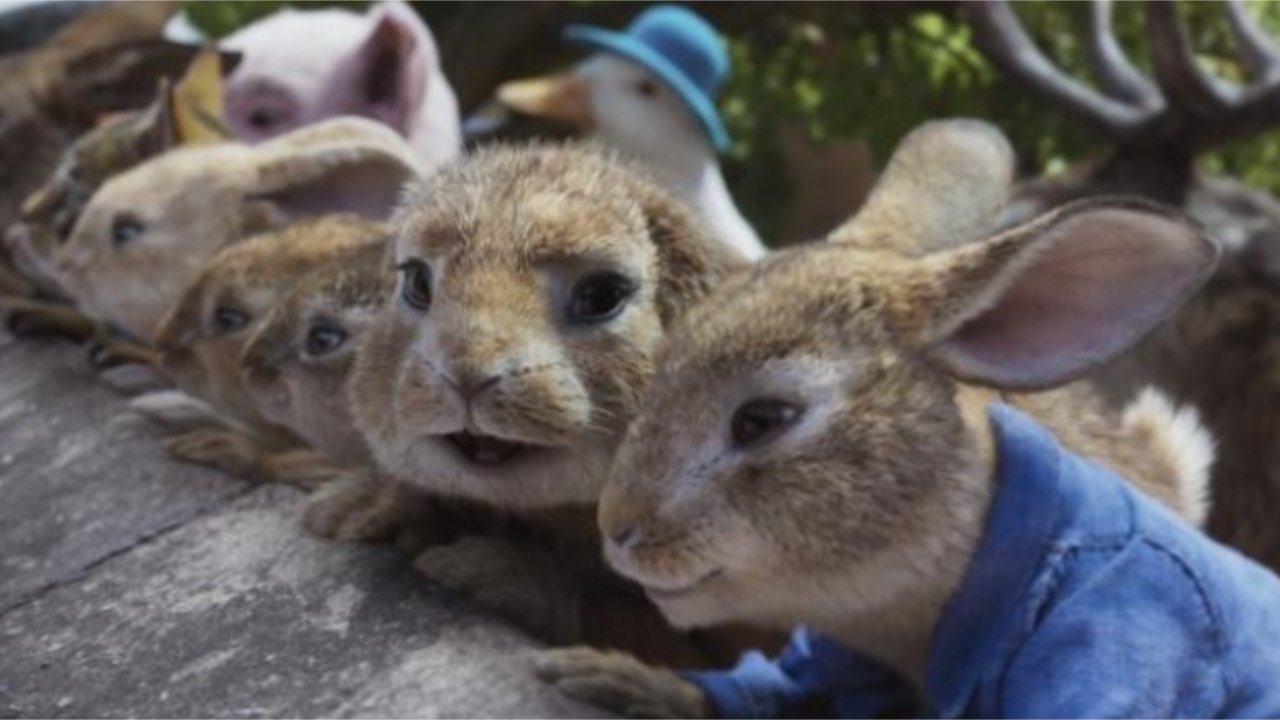 As the Box Office looks to return to a sense of normalcy, moral content and pro-family values lead the way.

Paramount’s A QUIET PLACE PART II became the highest-grossing movie in the pandemic with a robust theatrical opening and no release on a significant streamer.

The movie, created by and starring John Krasinski and his wife Emily Blunt, reached a total of $109.3M this past weekend, barely ousting Lin Manuel Miranda’s new musical IN THE HEIGHTS for the top spot.

While many exhibitors and studios wrestle with the question of how to expedite a box office recovery, it is clear that content has the power to deter or attract audiences.

A portion of Movieguide®’s review of each of the top three movies this weekend read (Number for the weekend of Jun 11-13):

The pro-family themes and lack of gratuitous violence and sex attracted a broader audience and beat out other recent releases like THE CONJURING: THE DEVIL MADE ME DO IT (10M), THE WRATH OF MAN, and SPIRAL.

While many claim that horror releases will command the summer box office, A QUIET PLACE PART II far surpassed its genre partners due to its emphasis on traditional family values.

“Clearly with studios banking big on horror — with eight such films between now and Oct. 15 set for wide release — they are expecting that the younger demographic, for whom the genre is like cinematic catnip, to drive revenue along with the typical summer action fare as well,” Comscore’s Paul Dergarabedian said. “The long-term success for movie theaters, however, will depend on attracting all demographics to the big screen. Adult dramas, along with musicals and independent films, will be the key to get the industry on the road back to a marketplace approximating pre-pandemic box office levels.”

As theaters look to fill seats, audiences are hungry for moral and uplifting content.