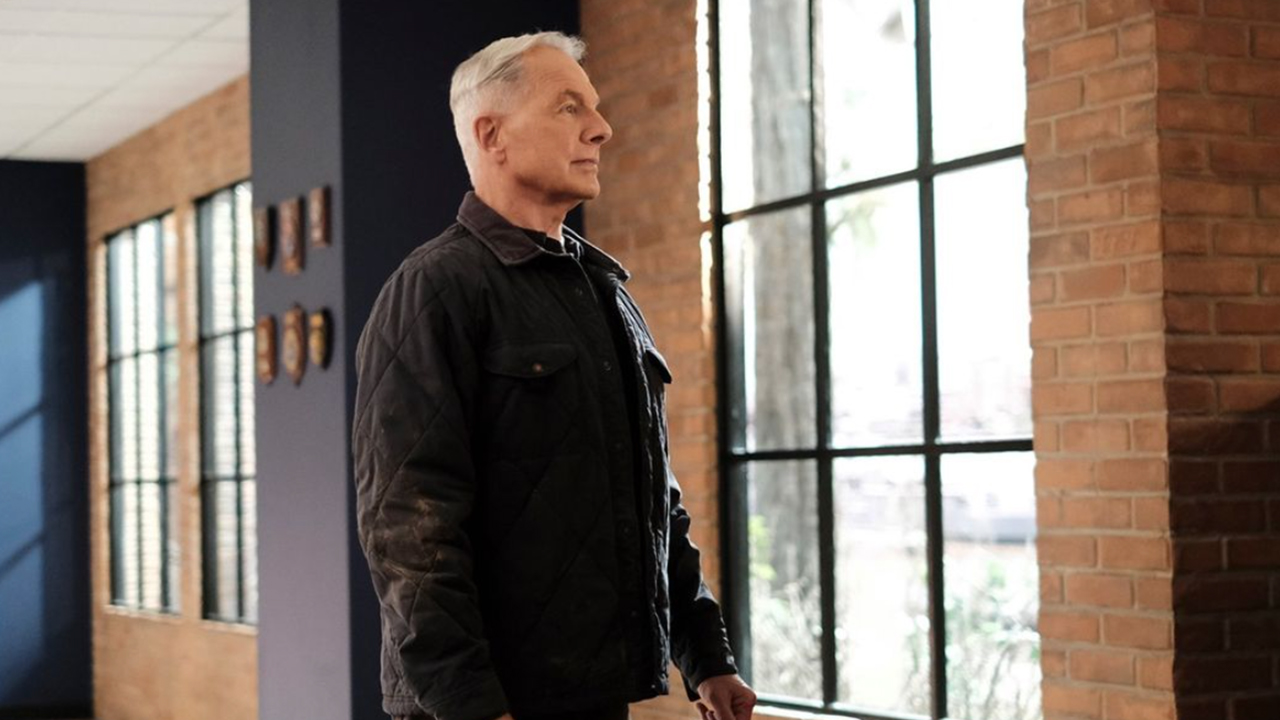 NCIS fans can breathe a sigh of relief, as CBS has confirmed the nineteenth season and its titular hero and the show’s executive producer, Mark Harmon.

The news dispelled rumors that Harmon’s run on NCIS would come to an end after season 18.

While the 18th season of the long-running CBS. television show NCIS is delayed indefinitely due to the virus, much of the show’s fanbase has one major question: Will Mark Harmon be back as Special Agent Leroy Jethro Gibbs.

CBS also renewed the drama BLUE BLOODS for season 12. These renewals come as NCIS: NEW ORLEANS, and the CBS series MACGYVER came to an end. However, NCIS will add to the franchise with NCIS: HAWAII.

What do these shows all have in common? They are all…RENEWED.

NCIS is considered one of the most popular television programs in the United States and overseas.

Furthermore, NCIS has been nominated for multiple Movieguide® Awards throughout its course on television.