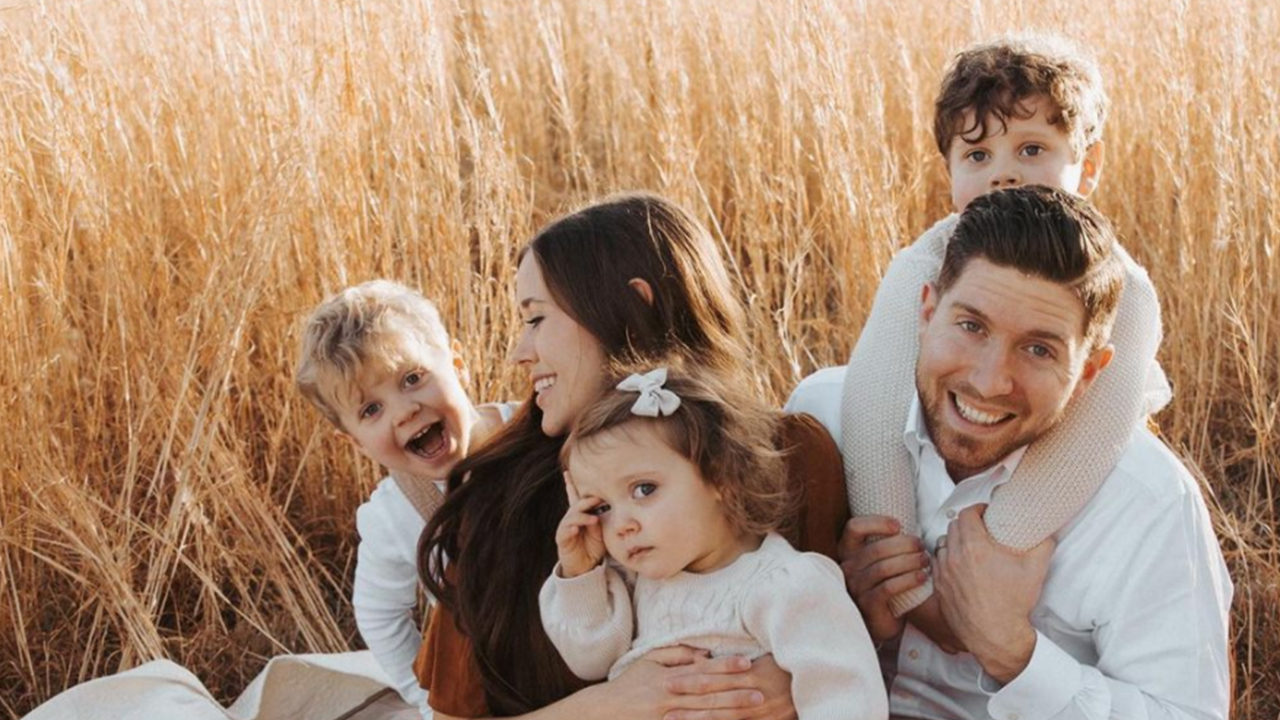 COUNTING ON star Jessa Seewald and her husband, Ben Seewald, are “overjoyed” to welcome their fourth child, after a pregnancy loss last year.

“After the heartbreaking loss of a baby last year, we’re overjoyed to share that another little Seewald is on the way,” the couple announced. “The pregnancy is going smoothly, and both baby and Jessa are doing well. We are so grateful to God for the precious gift of a new life!”

Jessa and Ben said that their children—sons Spurgeon, 5, Henry, 4, and their daughter, Ivy, who is almost 2—share their excitement.

“Spurgeon and Henry are very excited,” Jessa said. “They understand — we have little pregnancy apps on my phone that we look at. They get to see updates of the baby’s progress and growth.

Jessa, 28, shared a sonogram photo on Instagram and thanked God for the gift of new life.

“We’re looking forward to summertime, and here’s our #1 reason! Thank you, God, for this precious gift! #RainbowBaby” Jessa wrote.

Jessa also announced her pregnancy in a TLC blog post.

“In some ways, this being the fourth baby, I think we do feel a little more prepared,” Jessa said. “At least we know what to expect but in other ways I feel like we never feel ready for the next transition in life.”

“I think one of the big highlights this year will be bringing the baby into the family — we’re really excited to see [Ivy’s] role as a big sister,” Jessa concluded. “She’s going to be good at that.”