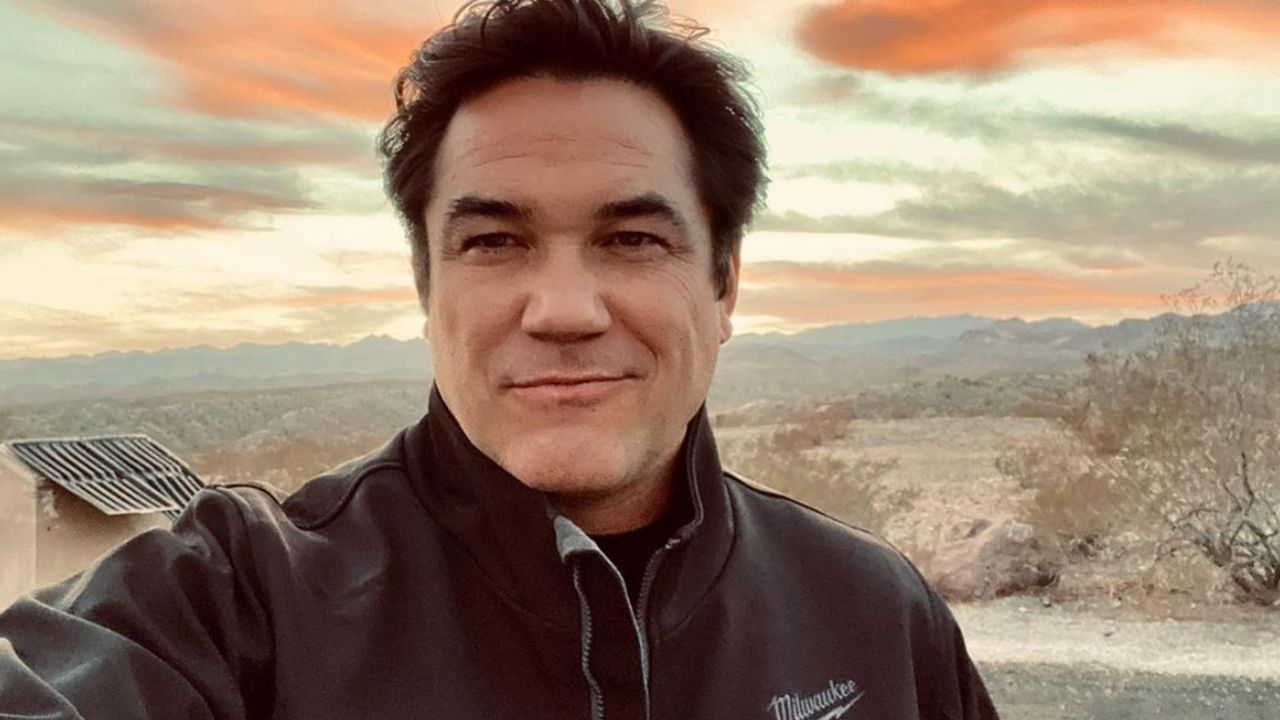 The movie is based on Robert Fraley’s book, “Blessings of Obedience” and tells the true story of Bob and Barbara Fraley, who adopted six children.

The film written and produced by Cain will tell the true story of Bob and Barbara Fraley, who adopted six children following the tragic car accident of a family friend. Rather than split up the family unit, the Fraleys petitioned the state courts to keep all six siblings together and join with their existing family of five, as all 11 traveled across the country to start a new life together.

Pic marks the third collaboration between Cain and producers Ryan and Heather O’Quinn of Damascus Road. They most recently wrapped production on Cain’s feature directorial debut, the family comedy Little Angels, which he also penned.

Despite his time in Hollywood, Cain said that family is his number one priority. Movieguide® previously reported:

Since Dean Cain’s role as the iconic comic book character Superman in the ’90s TV show LOIS & CLARK, the actor has become a hallmark of conservative values in Hollywood. The actor, director, and writer’s heart for moral and faith-based movies like GOD’S NOT DEAD and FAITH UNDER FIRE is a breath of fresh air for many moviegoers.

Cain revealed that his upbringing in Hollywood helped him create compelling movies that champion faith and morality in a saturated market.

“You know, I grew up around a lot of actors – people like Chris Penn, Sean Penn, Rob Lowe, Charlie Sheen, Emilio Estevez, Holly Robinson – but I didn’t think about becoming an actor myself. I went to college instead; I was a History major at Princeton,” Cain told Wide Open Country. “But I had actually done a number of films beforehand because my father was a director and I learned a lot just by being on set. Every job that ever had to be done on set, I would do: being a gopher, getting coffee, working in the edit room, holding the boom – I did all sorts of jobs, and so I came to understand the process of filmmaking. I was raised around film.”

“It’s just a balance between work and travel. And I have to balance it all times. [Son Christopher] comes with me on some of the shoots. I grew up the son of a director and grew up on sets myself, so I was the kid getting dragged around from this set to that set and I loved it. There’s something about it which is really interesting,” Cain said.