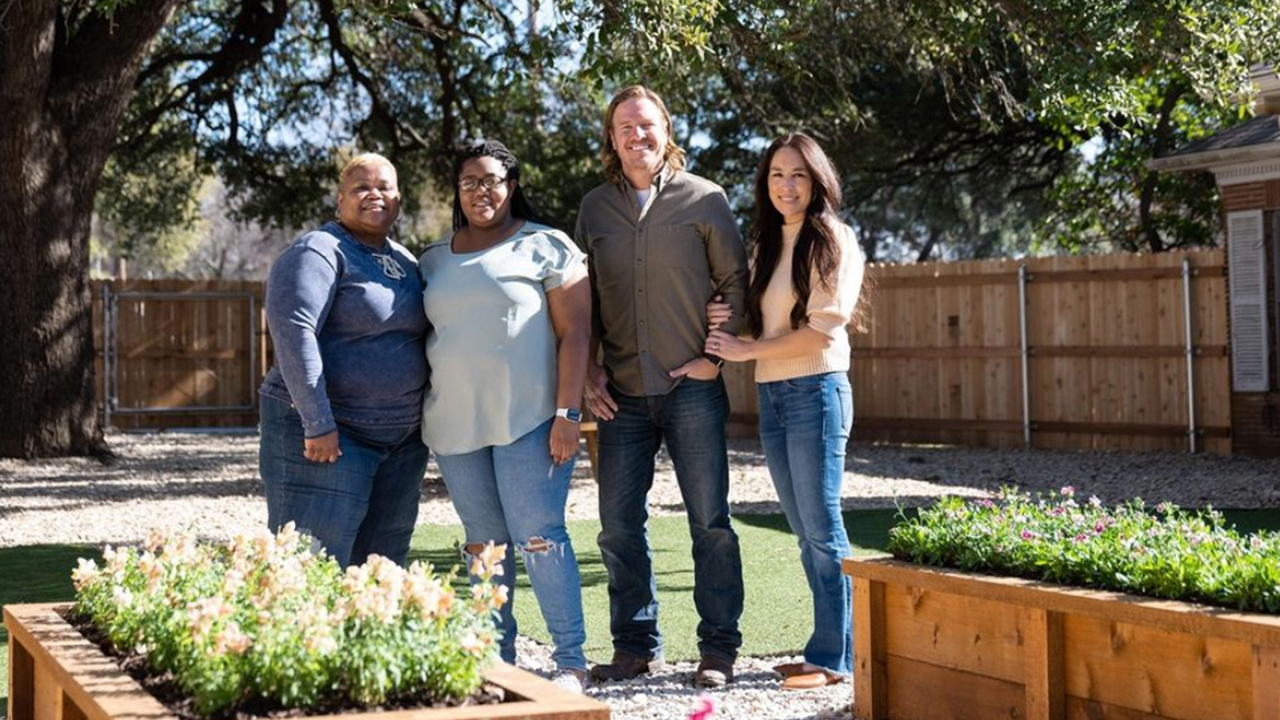 Though the streaming market may seem oversaturated, Discovery+ still made waves, garnering 11 million subscribers since it launched on January 4.

Discovery+, which charges subscribers $4.99 to $6.99 a month, looks to tap into the market with a unique emphasis on non-scripted series. According to Variety, Discovery execs claim that their service has an expected market of “70 million domestically and 400 million globally.”

In Discovery’s Q4 earnings release, the company’s CEO David Zaslav said that Discovery is “on pace to be at 12 million by the end of [February].”

Variety reported: “In a conference call with analysts Monday, Zaslav claimed that most of the 7 million direct-to-consumer subscribers that Discovery added were U.S. Discovery Plus customers. Zaslav also said that 93% of the company’s entire 55,000-episode television library has been watched since the streamer’s launch. He added that retention was high, and churn much lower than what the company had expected.”

Furthermore, Discovery+ will add home renovation duo Chip and Joanna Gaines, and their Magnolia Network and catalog, by July 15. Zaslav said the initial numbers provided “a great boost of adrenaline across the company.”

As streaming solidifies itself as the norm, parents need to know what content their children can access and how to exercise media discernment.

This remains true for Discovery+ and its 55,000 episodes of television.

However, Movieguide® hopes that the focus on family entertainment, led by avenues such as the Magnolia Network, will give the new streaming a boost over its less moral competitors in Apple TV Plus, HBO Max, and others.