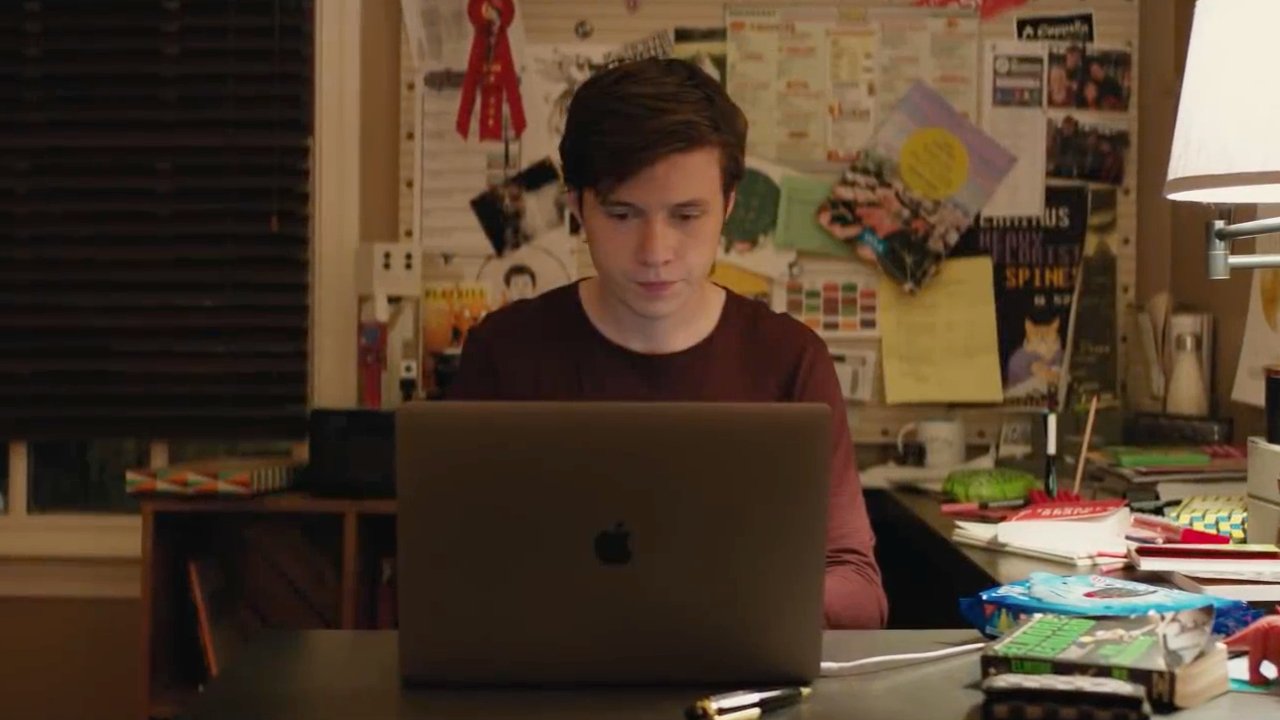 LOVE, VICTOR, a spin-off of the movie LOVE, SIMON, is too lewd for Disney+’s “family-friendly” audience and will be placed on Hulu, instead.

According to Variety, sources  say, “Disney felt many issues explored on the show, including alcohol use and sexual exploration, would not fit in with the family-friendly content on Disney Plus.”

This isn’t the first time Disney+ passed on content they had previously acquired. Earlier this year, they passed Zoe Kravitz’s new series HIGH FIDELITY to Hulu before its premiere.

The foul new show will focus on Victor, a new student at Creekwood High School.

According to Variety, the show will follow Victor as he’s “on his own journey of self-discovery, facing challenges at home, adjusting to a new city, and struggling with his sexual orientation.”

The first season will consist of 10 episodes and is set to hit Hulu in June.

In Movieguide®’s review of LOVE, SIMON, we found it has a very strong romantic and homosexual worldview that promotes people being who they personally want to be, apart from God. It also provides a message that sexual attraction and lust should dictate who we love.

Although there’s still some questionable content on Disney+ that should caution parents, this is a win for audiences knowing that Disney is trying to keep their family-friendly content truly family-friendly.