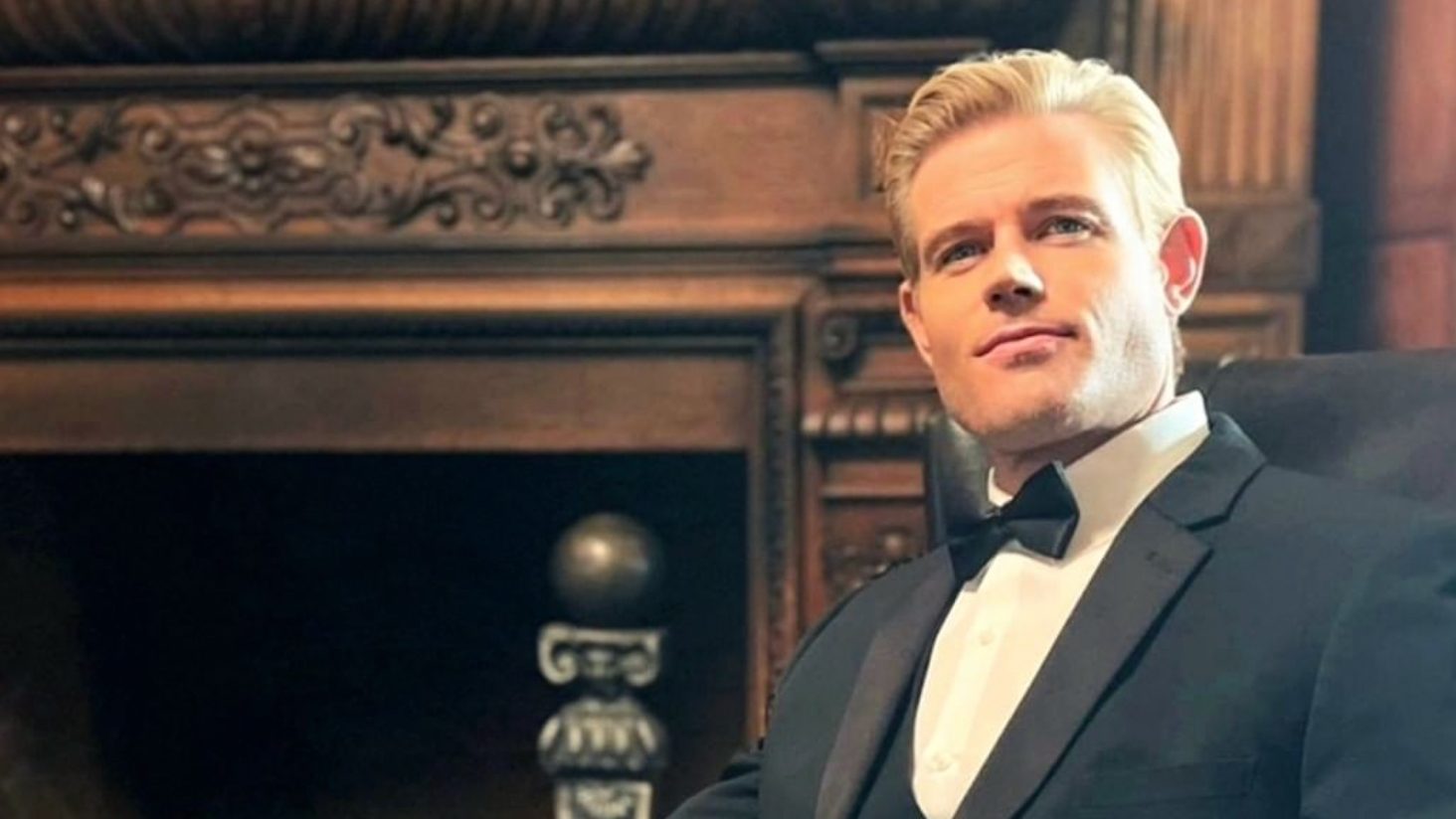 As the Holiday season is in full stride, it is clear that Christmas movie mainstays Hallmark and Lifetime will have competition for years to come.

According to The Wall Street Journal, 96% of lead actors in GAC’s Christmas movies this year previously starred in Hallmark movies.

One such actor is Trevor Donovan, who starred in a holiday movie from each network. Donovan, who typically stars in one Christmas movie a year, appeared in NANTUCKET NOEL on Hallmark and JINGLE BELL PRINCESS on GAC Family.

According to Yanni, Donovan plans only to do movies for GAC in the future.

GAC also hired Lori Loughlin for the premiere of the series, WHEN HOPE CALLS, which will be a Christmas episode.

Abbott’s departure is a lead cause for the influx of Hallmark stars to the new channel, but Abbott said that he does not want to steal talent and that they are coming to him.

“We’re not actively going out and poaching from Hallmark,” Abbott said. “We have many more talent approaching us than we have movies to put them in.”

Abbott left Hallmark after controversy over a commercial featuring a same-sex marriage.

Fans of Hallmark may have a difficult decision ahead: stick with Hallmark or follow Abbott to GAC Family and GAC Living.

Next TV reported that GAC Media became GAC Family as of Sept. 27 and featured the tagline, “Stories Well Told.”

Hallmark’s Lisa Hamilton Daly said that the network is not worried.

“It’s talent’s prerogative where they want to work, and we are certainly allowing people to work where they want,” Daly said. “We’re going to continue to have fan-favorite actors on our channels, and new faces. We don’t look too much sideways.”

“It’s nothing more than competition, and I certainly don’t wish them ill in any way,” Abbott added.

“I didn’t know about GAC Family until I saw that Trevor Donovan was going to be in a movie there,” Nora Kahal, a Christmas movie enthusiast, told WSJ.

As Hallmark continues to compromise its moral values to become more inclusive, Abbott’s GAC has a chance to grow a loyal viewer base with its wholesome and family-friendly content.