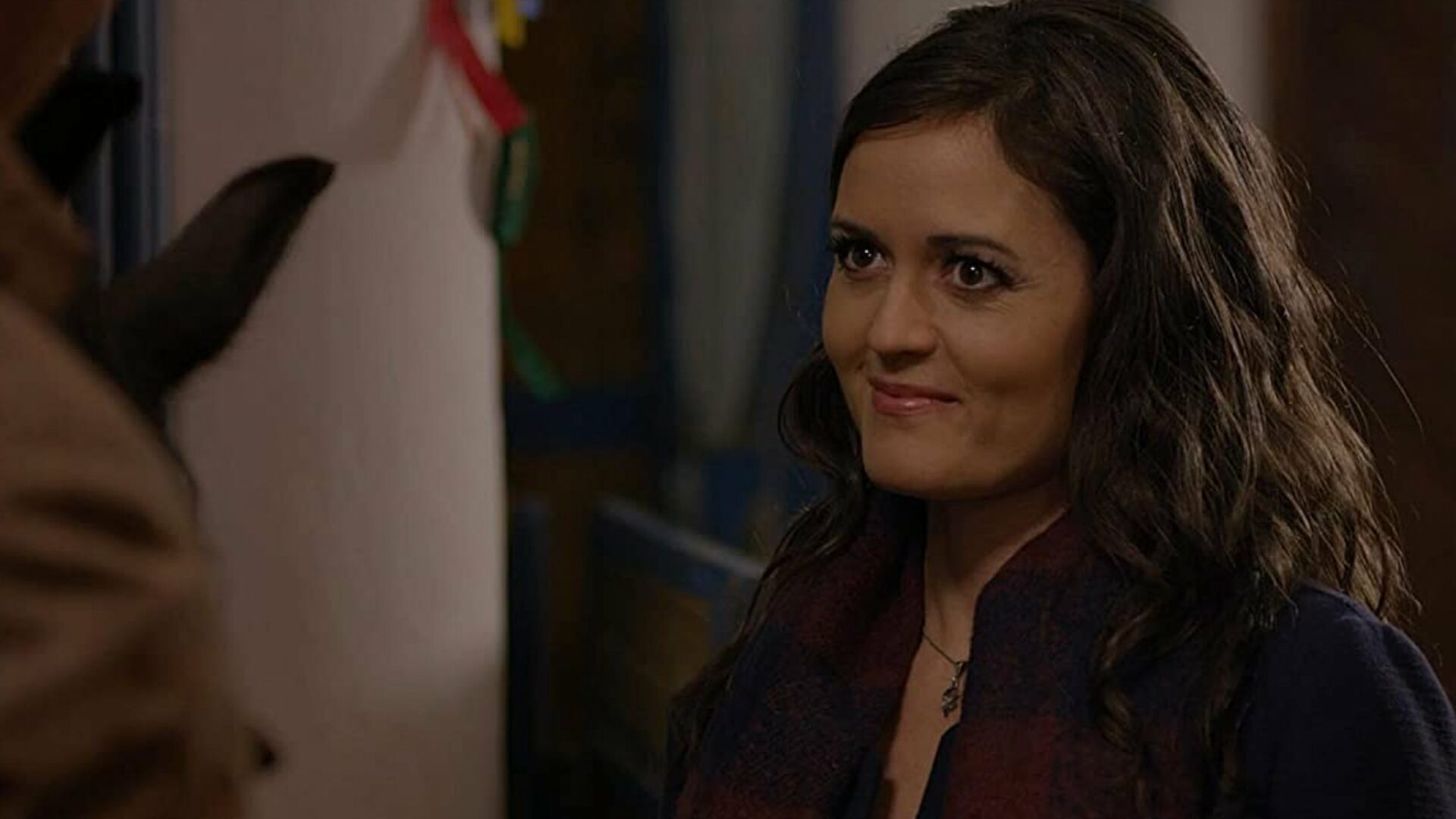 McKellar, who starred in Hallmark movies since 2015, will star in and executive-produce four new movies for the new cable network.

McKellar’s final Hallmark movie, YOU, ME, & THE CHRISTMAS TREE, premiered on Oct. 22. The stars’ first movie on GAC Family will be THE WINTER PALACE, set to release in January 2022.

GAC reportedly confirmed that their new channels look “like a page from the Hallmark Channel playbook under Abbott.”

GAC Family also revealed that they are working with former Hallmark star Lori Loughlin in the WHEN CALLS THE HEART spinoff, WHEN HOPE CALLS.

WHEN CALLS THE HEART fans are in for a treat this holiday season as Lori Loughlin returns in Season 2 of the spinoff WHEN HOPE CALLS CHRISTMAS.

In a first-look preview for the new season, Loughlin is seen alongside Carter Ryan.

Based on the popular Hallmark series, the first part of the two-part debut event will premiere on the new GAC Family network on Dec. 18.