Great Hymns of The Faith: O For a Thousand Tongues 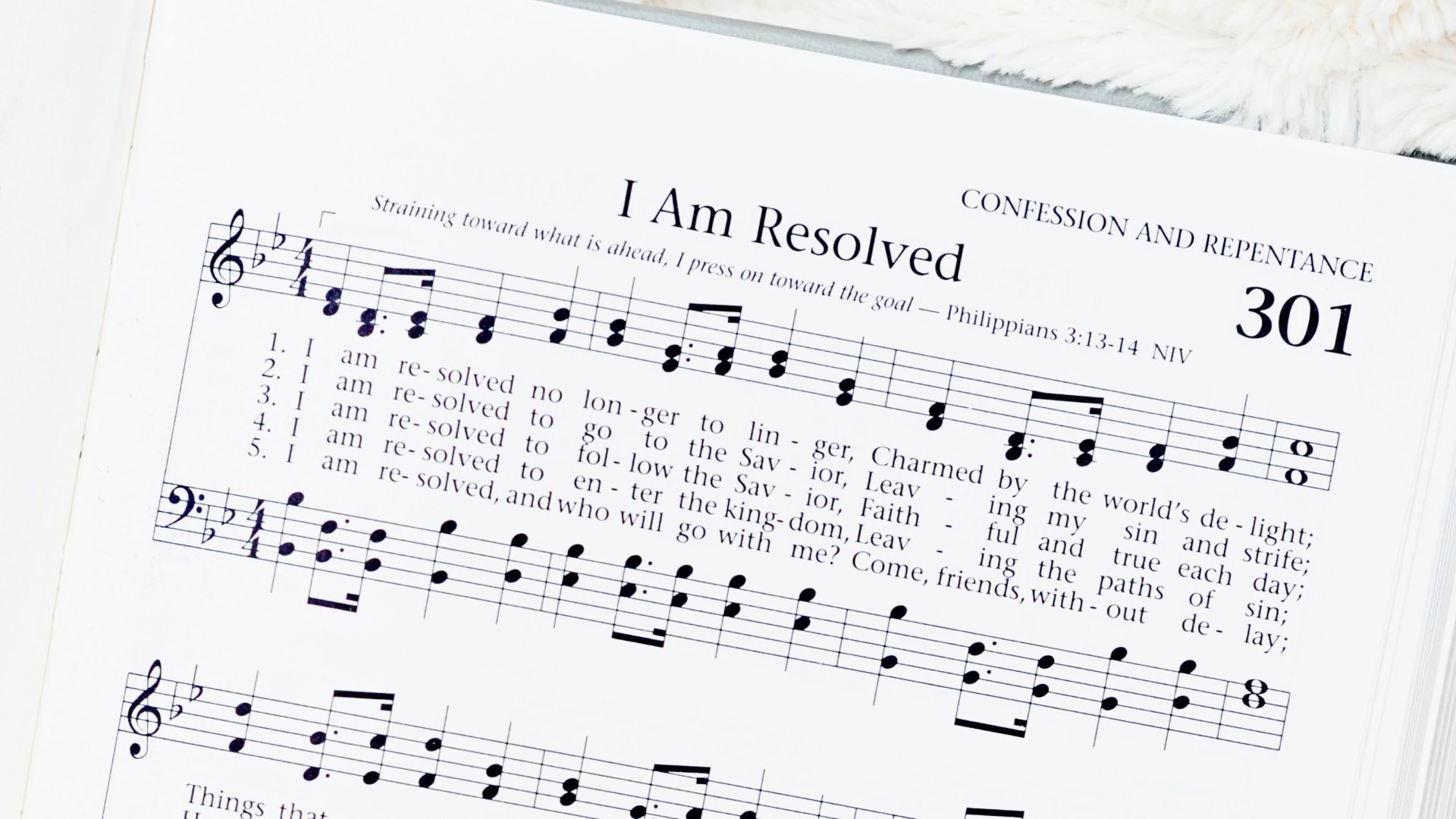 Photo by Kiy Turk on Unsplash

Great Hymns of The Faith: O For a Thousand Tongues

Charles Wesley, one of the greatest hymn-writers in history, wrote over 6,000 hymns. He and his brother, John Wesley, claimed they made more converts through their hymns than through their preaching.

When Wesley converted, his life was truly changed. He gained victory over a bad temper and an unfortunate drinking habit. At about this time, he became very ill.

On Sunday, May 21, 1738, his brother and some friends attended to him and sang a hymn. He was extremely affected by their concern and love. After they went out, he prayed alone for some time. He read the Bible and was deeply comforted by the words and experienced peace with God.

In his journal we read, “I was composing myself to sleep in quietness and peace when I heard one come in and say, ‘In the name of Jesus of Nazareth, arise and believe, and thou shalt be healed of all thine infirmities.’ The words struck me to the heart. I lay musing and trembling and with a strange palpitation of heart, I said, yet feared to say, I believe! I believe!”

Charles Wesley celebrated each birthday by writing a hymn of praise to God. On the first anniversary of his conversion–his spiritual birthday–he penned one of the greatest hymns of all time, “O For A Thousand Tongues.”

The opening line of the hymn is reminiscent of a remark of praise to God, once uttered to Wesley by his Moravian friend and mentor, Peter Bohler.

“Had I a thousand tongues, I would praise Him with them all,” Bohler had said.

Glaser was a contemporary of Beethoven, and his melody was originally called “Azmon.”

It was arranged by Lowell Mason (1792-1872), called the father of American Church music, and his arrangement is found in the United Methodist Hymnal.

I remember first hearing this hymn on a recording in an a cappella arrangement by my friend Ralph Carmichael. It was truly a revelation.

This hymn embodies the meaning of the transforming experience of a personal relationship with Jesus Christ.

Of the 18 original stanzas, the fourth stanza is the most poignant.

The words are, “He breaks the power of canceled sin, he sets the prisoner free.”

This promise gives joy to anyone who recalls and grieves over past sins. We may recall the sins, but God does not. They have no power over us! Wesley experienced these comforting words and felt set free.

Oh, for a thousand tongues to sing
My great Redeemer’s praise,
The glories of my God and king,
The triumphs of His grace!

My gracious Master and my God,
Assist me to proclaim,
To spread through all the earth abroad,
The honors of Thy name.

Jesus! the name that charms our fears,
That bids our sorrows cease—
’Tis music in the sinner’s ears,
’Tis life, and health, and peace.

He breaks the power of canceled sin,
He sets the prisoner free;
His blood can make the foulest clean,
His blood availed for me.

He speaks, and, listening to His voice,
New life the dead receive,
The mournful, broken hearts rejoice,
The humble poor believe.

Glory to God, and praise and love
Be ever, ever given
By saints below and saints above,
The church in earth and heaven.