Dr. Baehr, publisher of MOVIEGUIDE®:  The Family Guide to Movies and Entertainment, recently visited North Dakota at the invitation of Dr. Rich Melheim, co-author of “Young Four Eyes,” to give the keynote lecture at the initial meeting of the North Dakota Film Fund Initiative.

As CEO of Movieguide® and Publisher of the MOVIEGUIDE® Report to the Entertainment Industry, Dr. Ted Baehr shared MOVIEGUIDE®’s research on the social and economic impact of family movies and faith-friendly movies and entertainment. 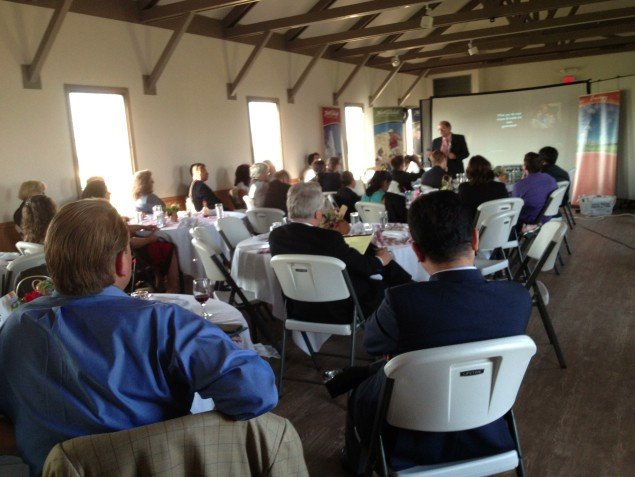 Dr. Baehr advised the North Dakota Film Fund Initiative for the benefit of the true, the good, the beautiful, and the financially successful.

Dr. Baehr suggested several checks and balances in the prototype for the original Louisiana film legislation, improved the legislation for a previous Florida Film Commissioner, and helped the movie industry with Georgia’s film legislation.

Included in the checks are only giving tax incentives to movies abiding by a Entertainment Code and creating a film board to decide such things so that power doesn’t rest in only one person, but a board that includes civic minded parents, grandparents, and clergy.

Dr. Baehr’s keynote address focused in part on Theodore Roosevelt:  The Man in the Arena. Baehr had been on the Board of Directors of the Theodore Roosevelt Association (TRA) in the late 1970s and early 1980s. He helped the TRA rescue historic film footage of Theodore Roosevelt that was on decomposing nitrate film stock by converting it to acetate stock and later to video. Baehr showed some of the rescued footage of President Roosevelt during his keynote speech.

Baehr shared many great faith-filled quotes from Roosevelt, including:

“Justice consists not in being neutral between right and wrong, but finding out the right and upholding it, wherever found, against the wrong.”

Baehr ended with one of President Roosevelt and President Ronald Reagan’s favorites stories about the Man in the Arena, Saint Telemachus. As President Reagan told the story on Feb. 2, 1984 to an audience attending a National Day of Prayer event:

“This power of prayer can be illustrated by a story that goes back to the fourth century. Telemachus, an Asian monk living in a little remote village, spent most of his time in prayer or tending the garden from which he obtained his sustenance. One day, he thought he heard the voice of God telling him to go to Rome. Believing that he had heard, he set out. Weeks later, he arrived there, having traveled most of the way on foot.

“It was at a time of a festival in Rome. They were celebrating a triumph over the Goths. He followed a crowd into the Colosseum, and then, there in the midst of this great crowd, he saw the gladiators come forth, stand before the Emperor, and say, ‘We who are about to die salute you.”’ He realized they were going to fight to the death for the entertainment of the crowds. He cried out, ‘In the name of Christ, stop!”’ His voice was lost in the tumult there in the great Coliseum.

“Suddenly, a strange thing happened. The gladiators stood looking at this tiny form lying in the sand. A silence fell over the Coliseum. Then, someplace up in the upper tiers, an individual made his way to an exit and left, and others began to follow. In the dead silence, everyone left the Coliseum. That was the last battle to the death between gladiators in the Roman Coliseum. Never again did men kill each other for the entertainment of the crowd.

“One tiny voice that could hardly be heard above the tumult. ‘In the name of Christ, stop.”’ It is something we could be saying to each other throughout the world today.”

Other speakers and participants at the North Dakota event include political leaders, media leaders and scholars from across America and as far as India and South Korea, including North Dakota Governor Jack Dalrymple and wife Betsy, a team from Princebury Productions, “Young Four-Eyes” author Dr. Rich Melheim, and Congressman Kevin Cramer (ND). 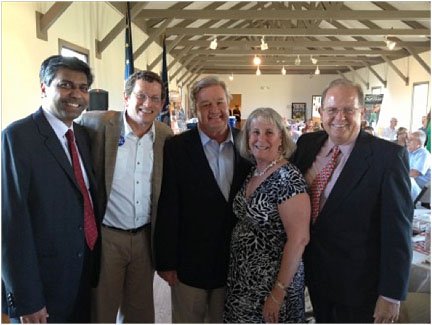 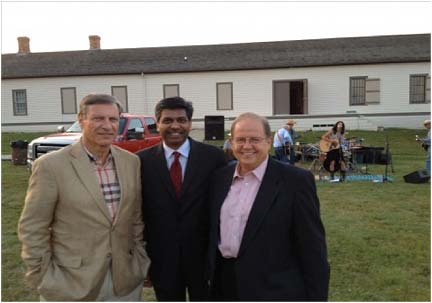 The next day, relative Theodore Roosevelt Malloch presented “America: The Bully Spirit,” followed by a presentation by Christopher Williams and Chad Robert Stewart, CEO and COO of Princebury Media on what it would it take to build the infrastructure to turn North Dakota into the family-friendly film capitol of the world. 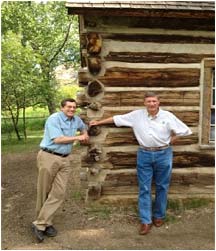 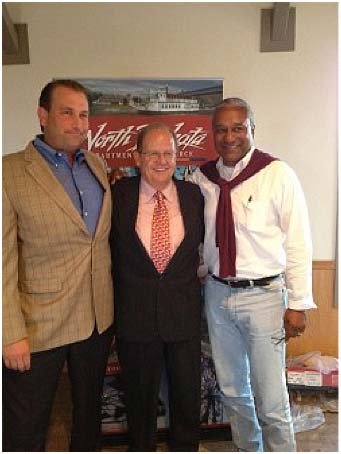 A press conference was held just prior to the event with media from around the state. 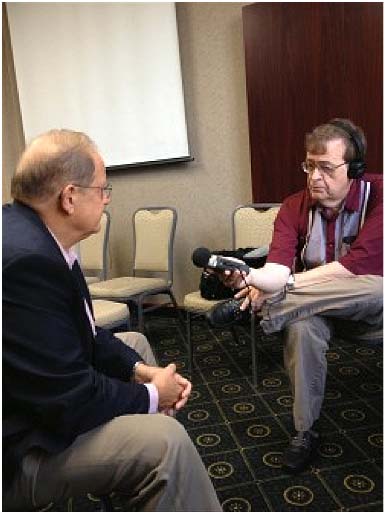 The banquet kicked off a weekend filled with discussion between top leaders and media creators from both government and entertainment.

Key filmmakers and movie financiers toured Bismarck, Medora and other important areas of North Dakota related to Theodore Roosevelt, native Americans, historic sites, and the 10 to 12 most photographic sites in the state. 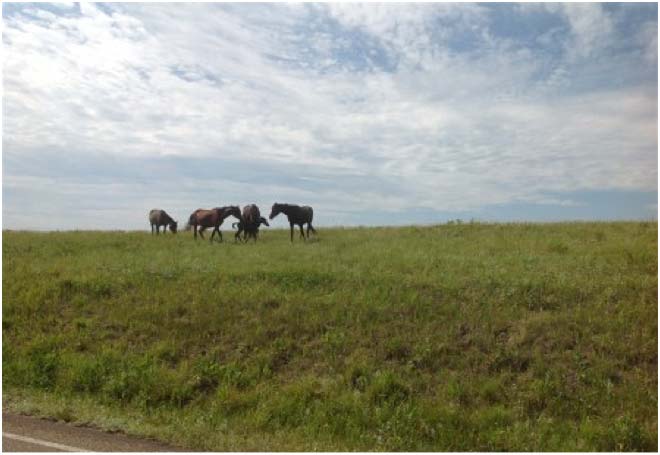 Wild mustangs of North Dakota gather together on the plains. 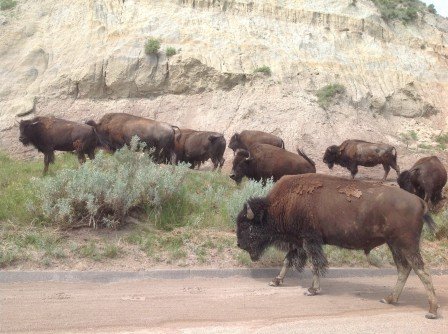