How THE STARLING Director Balanced Grief, Comedy and Faith 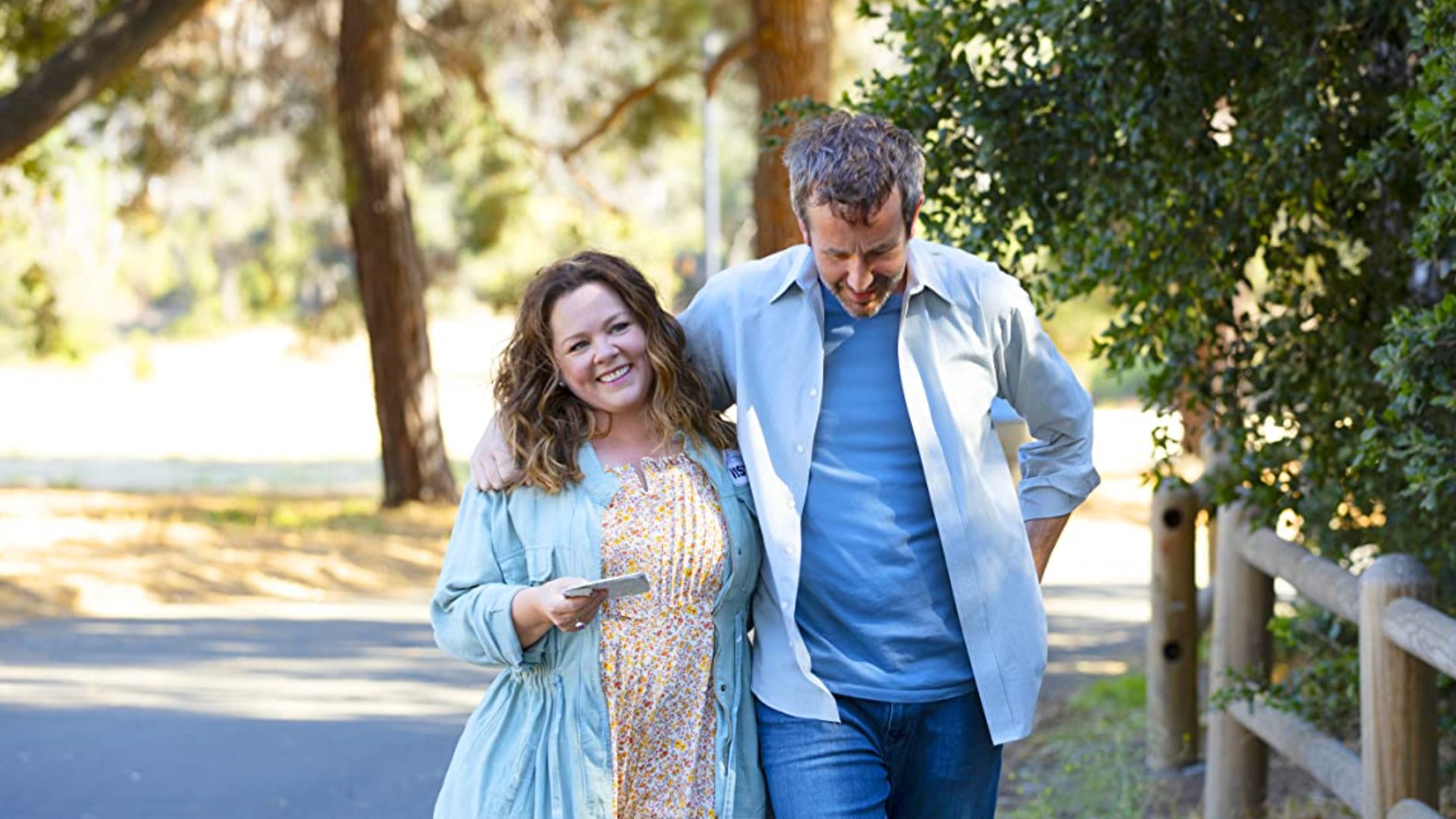 How THE STARLING Director Balanced Grief, Comedy and Faith

The new Netflix comedy-drama, THE STARLING, features strong Christian elements and themes of friendship and forgiveness.

The movie’s director, Theodore Melfi, recently sat down with Movieguide® to discuss how THE STARLING balances grief, comedy, and faith.

“You know, I think that humor, comedy in particular, in films allows an audience to let their guard down a little bit and once they let their guard down, they’re able to accept themes that are tougher to deal with,” Melfi told Movieguide®. “In this particular story, it’s very challenging subject matter—what happened to that a couple, the great loss that they had—I think without laughter, you can’t even pull it off.”

Melfi added that comedy and drama together reflect real life better than one emotion on its own.

“Movies without some sort of humor in them are just not realistic to me,” he said. “In the real world we laugh and we cry all the time. That’s just the way it is. My philosophy is cast comedic actors in dramatic role, and let them do their thing.”

The movie stars Melissa McCarthy and Chris O’Dowd as the Maynards.

A portion of Movieguide®’s review of STARLING reads:

Melfi notes that the pressure, joy and effort in marriage reflects his own marriage of 25 years.

“I’ve been married 25 years and so I think anyone that’s married, anyone who’s had a long relationship or a short relationship, or anyone that has any relationship with anyone knows that to maintain a healthy, positive relationship takes a lot of work, a lot of effort,” he said. “That effort is really what makes us who we are.”

The movie also sheds a positive light on pastoral care and encouragement from church, which is sometimes not the case in Hollywood movies.

“The movies about her searching, and she stumbles upon that pastor, and she’s just mesmerized by it, searching and listening to it,” Melfi noted. Although it might come off as comedic, it’s also coming off to her as earnest. What that pastor is saying is actually what she’s going through, and so it’s kind of this backdoor way of saying she needs faith. She has some sort of faith, and she gets that faith throughout the film.”