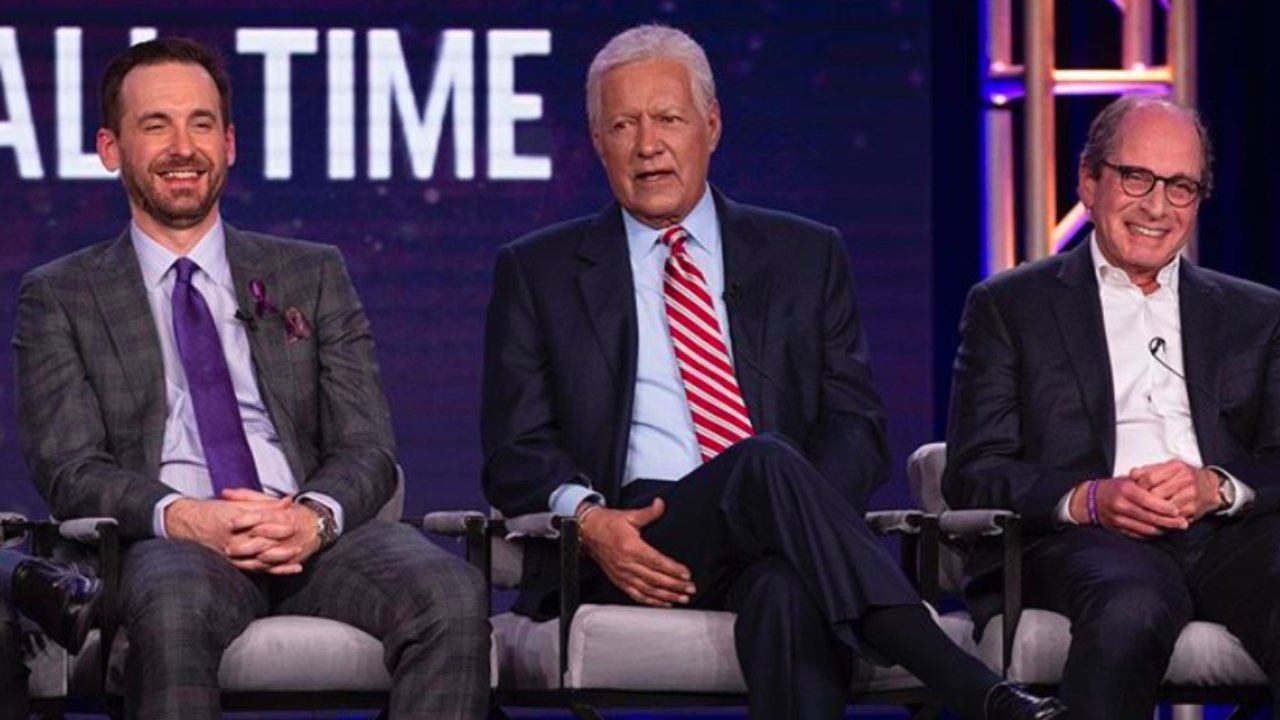 JEOPARDY! Host Alex Trebek recently had critical tests to see how his pancreatic cancer treatments are progressing. The tests were scheduled for January 9, 2020, and Trebek speculates he will find out the results next week.

Trebek, who’s nearly 80 years old, spoke about his health in Pasadena on a recent press tour, “Some days are better than others,” he said.

According to Fox News, Trebek believes that chemotherapy was negatively affecting his health.

“My resistance is lower than most, of course, because of the [chemotherapy] treatments. … I have a cold that seems to be going around, but this is the second time I’ve had one in the past month and a half. They’ve gotten me off one of my chemo drugs, which were killing me,” Trebek said.

A glimpse at the #JeopardyGOAT panel from today’s #TCA2020!

Trebek plans to continue hosting JEOPARDY! as long as he is able.

However, in an interview with ABC News, Trebek revealed that he has plans for his final JEOPARDY! episode:

“I’ve kind of, in my mind, rehearsed it already, and what I would do on that day is tell the director, ‘Time the show down to leave me 30 seconds at the end. That’s all I want,’” he said.

He went on: “Don’t ask me who’s going to replace me because I have no say whatsoever. But I’m sure that if you give them the same love and attention and respect that you have shown me … then they will be a success and the show will continue being a success. And until we meet again, God bless you and goodbye.”

Trebek feels his health is impacting his hosting duties even though his wife, Jean, hasn’t noticed a sizable change.

Despite Trebek’s declining health, the longtime host seemed spritely during the “Greatest Of All Time” episodes.

During one of the episodes, Trebek highlighted Christian actress Candace Cameron Bure, who then reached out via social media.

Related: Alex Trebek of JEOPARDY! Says He’s “Nearing the End” of His Life