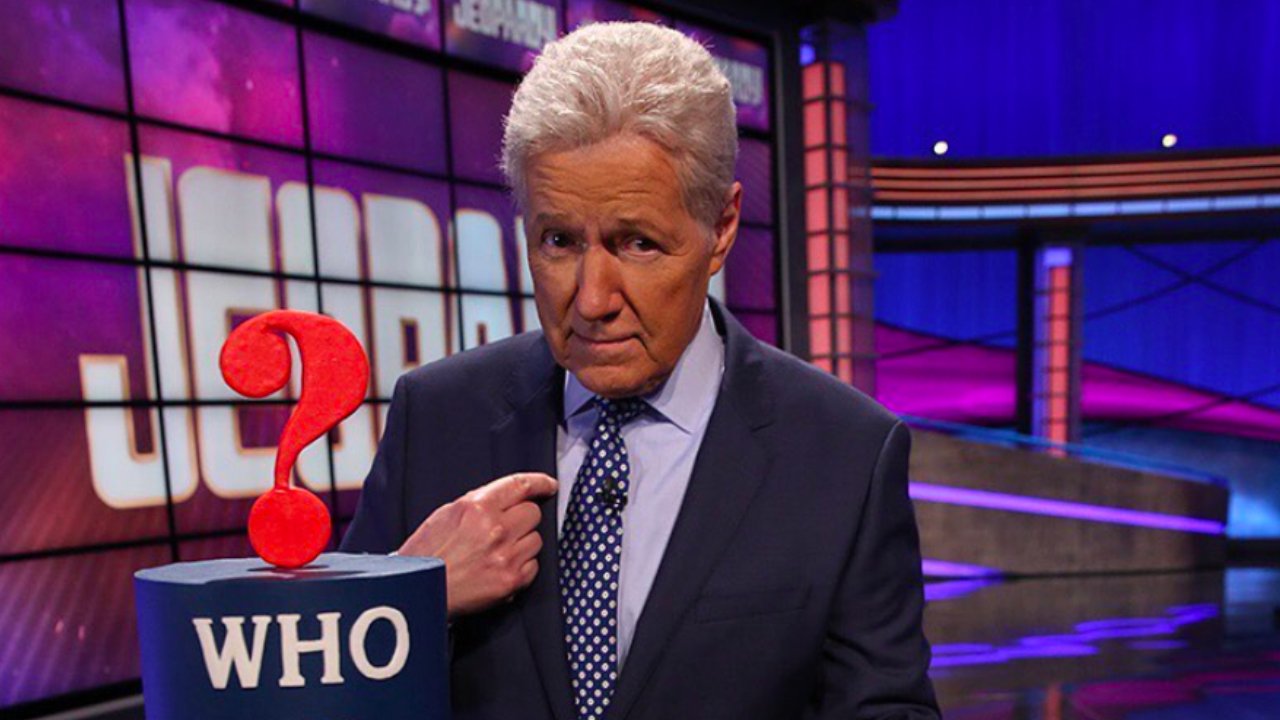 In 2019, Movieguide® celebrated a record number of visitors to our website. Thanks to your generous support, we’ve reported on how God is moving in Hollywood. The following article was one of our most popular stories of the year. Please read the story and reflect on how God has moved in your life in 2019. Click here to find out how you can make a difference in Hollywood in 2020.

This article originally appeared on October 11, 2019.

JEOPARDY! host Alex Trebek said in a recent interview that he’s “nearing the end” of his life.

“I’m sure there are observant members of the television audience that notice also, but they’re forgiving,” Trebek mentioned to CTV News.  He added, “But, there will come a point when they (fans and producers) will no longer be able to say, ‘It’s okay.’”

“When it happened early on I was down on myself,” Trebek told GOOD MORNING AMERICA. “I didn’t realize how fallible each of us is in his or her own way…. I talk to the audience sometimes and I get teary-eyed for no reason. I don’t even bother to explain it anymore, I just experience it. I know it’s a part of who I am, and I just keep going.”

He said, “I’m not afraid of dying. One thing they’re not gonna say at my funeral as a part of a eulogy was ‘[he was] taken from us too soon.’ I’m 79 years old, so I’ve lived a good life, a full life, and I’m nearing the end of that life.”

Alright, who wants a slice?! #HappyBirthdayAlexTrebek

In addition to the outpour of support from fans, Trebek finds comfort from his wife’s support.

“A lot of people are coming to me and looking for help, reassurance — and that’s tough,” Trebek asserted.

He added, “I don’t know if I was strong enough or intelligent enough to help alleviate that despair.”

As far as Movieguide® is aware, Trebek doesn’t claim to be a Christian, but his words can’t help but make Christ-followers think of Jesus, the ultimate Healer.

Today we celebrate 8,000 episodes! We couldn’t have done it without you, the fans. Why do you watch J!? #WeLoveJeopardy8000

“Surely he took up our pain and bore our suffering, yet we considered him punished by God, stricken by him, and afflicted. But he was pierced for our transgressions, he was crushed for our iniquities; the punishment that brought us peace was on him, and by his wounds we are healed.” – Isaish 53:4-5 (NIV)

Please continue to keep Trebek, his wife and two adult children in your prayers.