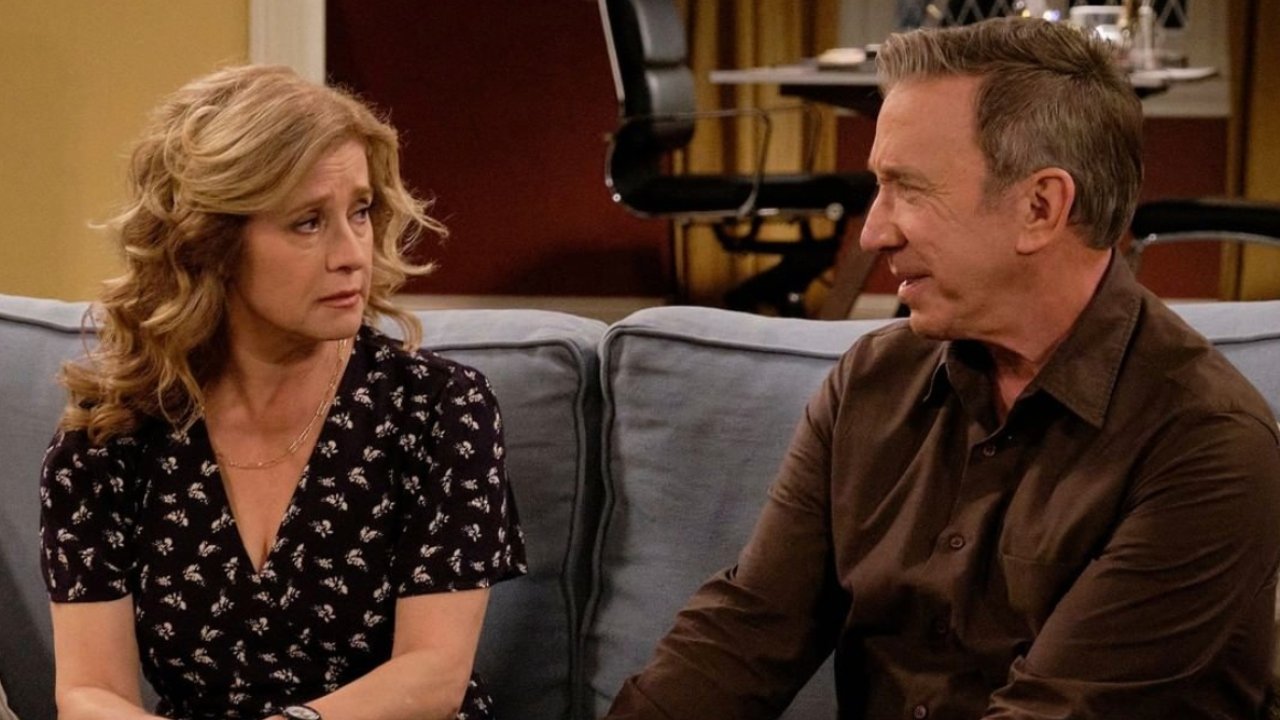 LAST MAN STANDING announced its ninth season will be its last, ending the show for a second time.

“It has been an honor to be home for Tim Allen and ‘Last Man Standing,’” said Michael Thorn, president of entertainment for Fox Entertainment. “Millions of families have long enjoyed the show because, perhaps, they see themselves in the Baxters. The loyal affection they’ve shown proves just how much this series has meant to them. On behalf of everyone at Fox, a big, big thank you to ‘Last Man Standing’s’ brilliant cast, led by Tim, Nancy and Hector, as well as its writers and crew, headed by showrunner Kevin Abbott. We’ll be rooting them on throughout the season as they conclude what has been an impressive run.”

FOX revived the show after ABC cancelled the Allen-led comedy in 2017. Though Season 8 was forced to end on a cliffhanger due to COVID-19 shutting down production earlier this year, the show later confirmed their ninth season.

“I’ve been one lucky dude to have been part of ‘Last Man Standing,’” Allen said. “I so appreciate the incredible support from our fans over this near decade of work. As we approach the ninth season, I just admire and feel grateful for all the hard work our wonderful cast and crew have done. We had all considered to end the show after last season, but together with Fox, we decided to add a year so we could produce a full season to create the gentle and fun goodbye. I’m looking forward to a memorable and hilarious final season.”

The show prominently featured family and Christian values, with characters discussing faith, attending church, meeting with pastors, and singing hymns, among other things.

Some of the episodes, like “Back to School” and “Shoveling Snow” were nominated for Movieguide® Awards, and cast members including Jet Jurgensmeyer and Krista Marie Yu attended the Movieguide® Awards Gala and Report to the Entertainment

LAST MAN STANDING’s ninth season is expected to debut in the new year.

We take re-watching #LastManStanding very seriously in this house. Take a seat on the couch, hit the 🔗 in bio, and don’t let anyone bother you. 🤫