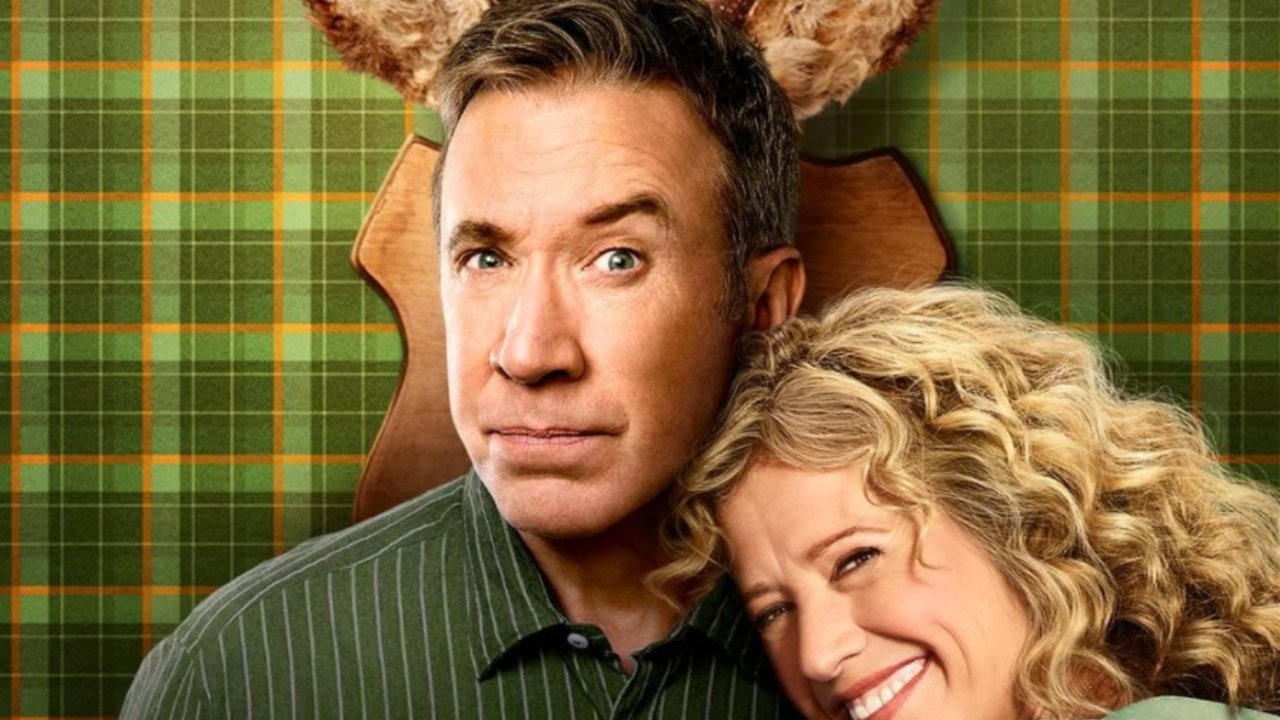 The sitcom announced on Instagram, “What’s greater than 𝟖? A 𝟗ᵀᴴ season of #LastManStanding on @foxtv! 🎉”

What’s greater than 𝟖? A 𝟗ᵀᴴ season of #LastManStanding on @foxtv! 🎉

Thankfully, those questions were answered on May 19, 2020.

Funnyman Tim Allen shared the news of the upcoming season on Twitter.

Talk about #GoodNewsTues @LastManStanding is returning for yet another season!! Can’t wait to be back with my #TV #Famly pic.twitter.com/qtXYxL7EXj

Despite a cancellation from ABC in 2017, a revival at Fox, and ending its eighth season early due to COVID-19, LAST MAN STANDING certainly seems unstoppable.

According to Deadline, “Last Man Standing averages more than 8 million multi-platform viewers, and is Fox’s most-watched comedy. The series ranks among the season’s Top 10 comedies among all key demos, including Adults 18-49, Adults 18-34, Adults 25-54 and Teens.”

LAST MAN STANDING has such a different appeal for viewers because it doesn’t shy away from poking fun at politics.

“Even for those of us who are political, that’s not much of our day,” Allen previously told USA Today.

“Most of our day is getting along and working, our families, (our) kids and the things at their school,” Allen added.

Fox’s THE RESIDENT also got cleared for another season along with LAST MAN STANDING.

Until the series returns to the small screen, take a look at some of Movieguide®’s reviews of episodes from the series that feature faith content below.