"God Will Let You Know If You Pray" 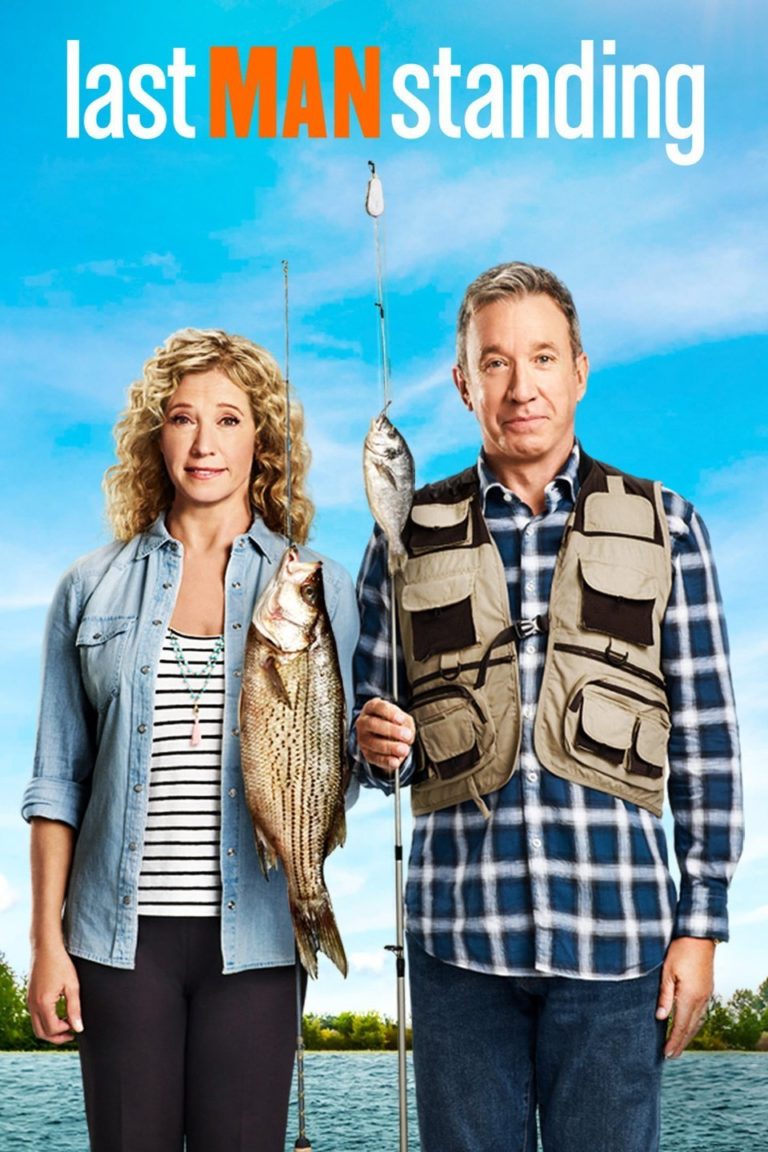 The LAST MAN STANDING episode, “The Passion of Paul,” of Tim Allen’s terrific comedy series, is one of the best episodes in the series. Mike Baxter convinces his son-in-law, Kyle, to be the substitute for the adult Sunday School class so Mike can go ice fishing. Their pastor, the Reverend Paul, is so impressed by Kyle’s simple message on Noah and the Great Flood that he decides to retire. However, Kyle shows Paul that he didn’t really get the message he was trying to deliver. Meanwhile, Mike’s daughter, Eve, convinces the Chinese exchange student living with the Baxters that Eve’s two older sisters are taking advantage of her.

“The Passion of Paul” episode is filled with laughs. All the characters are well-defined by the writing and the performances. “The Passion of Paul” has a strong Christian, biblical, inspiring message based on the story of Noah and the Great Flood. It extols prayer, listening to God, renewing your faith, taking biblical and Sunday School messages to heart, and treating people kindly. There is some brief foul language and a couple references to alcohol.

(CCC, BBB, L, M):
Dominant Worldview and Other Worldview Content/Elements:
Very strong Christian, biblical worldview extols preaching, Sunday School, praying to God, listening to God, taking biblical and Sunday School messages to heart, renewing your faith, cleansing your soul, and treating people equally
Foul Language:
A “d” obscenity, an “h” obscenity and a light OMG profanity
Violence:
No Violence
Sex:
No sex
Nudity:
No nudity
Alcohol Use:
A couple references to alcohol, but no alcohol use shown
Smoking and/or Drug Use and Abuse:
No smoking or drugs; and,
Miscellaneous Immorality:
Two young women try to boss a teenage girl, and man tries gets out of teaching a Sunday School class.

The LAST MAN STANDING episode, “The Passion of Paul,” of Tim Allen’s terrific comedy series, is definitely one of the best episodes in the whole series. In the episode, Mike’s pastor, Paul, has lost his passion for the pulpit, but Mike and Kyle help him find it again. “The Passion of Paul” is funny and winsome, and has a strong Christian, biblical, inspiring message based on the story of Noah and the Great Flood and which extols prayer, listening to God and renewing your faith.

Mike still tries to get out of it, however, by asking other people, but the other people turn him down. Then, Mike’s daughter Eve reminds her dad that his son-in-law, Kyle, would probably love to do it since he already teaches the children’s Sunday School class. “Adults are just children with more money and less cartilage,” Mike notes.

Of course, Kyle agrees, and he gets help from Ryan, his brother-in-law, who provides some sound effects for the class. “God sent a flood to wash away the sins of man,” Kyle teaches. He says the story of Noah and the Great Flood reminds us that we can start over and have “the chance to wash away all the problems and mistakes in our lives and set foot on solid ground. The chance to try again, because, well, it’s nice to know that you can always make a fresh start.”

The next day, Mike stops by the reverend’s office to give him some of the fish he caught the previous day. Pastor Paul informs Mike that Kyle did such a great job teaching the Sunday School class that he’s decided to leave the church and retire. The Rev. Paul tells Mike he’s feeling a little burned out by all the mundane chores and paperwork of being the church’s pastor. He says listening to Kyle teach the Sunday School was like God giving him a sign. Mike says, “So you think God used Kyle to deliver you a sign?” When the Pastor Paul nods yes, Mike replies. “I don’t use Kyle to deliver my lunch.”

The next weekend, Mike takes Rev. Paul and Kyle ice fishing at his little shed on the lake. While Mike is out at the car, Kyle asks Paul if he’s really going to retire. Paul says yes, adding that he feels he’s grown “stale” and thinks “the ministry needs a young person’s energy when I was watching your Sunday School message.” “Not so sure everyone got my message,” Kyle says. “What?” Paul asks. “You were excellent. Who in that room didn’t get your message.” “You,” Kyle replies. “The message was how we can all start over. Be renewed. And, you’re saying you can’t do that, so obviously you didn’t get it.” The men agree that Pastor Paul should find a place to renew himself and remember why he became a minister in the first place. Finally, Paul tells Kyle he should think about entering the ministry. “I’ll pray on it,” Kyle says. “God will let me know.”

The other plot in the episode involves Mike’s three daughters. Eve thinks her two older sisters are taking advantage of Jen, the high school exchange student from Hong Kong who’s living with Mike and his wife, Vanessa. Eve takes Jen aside and advances her to stand up to them, and she does.

“The Passion of Paul” episode is filled with laughs. All the characters are very well-defined by the writing and by the performances. “The Passion of Paul” has a strong Christian, biblical, inspiring message based on the story of Noah and the Great Flood. It extols prayer, listening to God, renewing your faith, taking biblical and Sunday School messages to heart, and treating people kindly. There is some brief foul language and a couple references to alcohol.