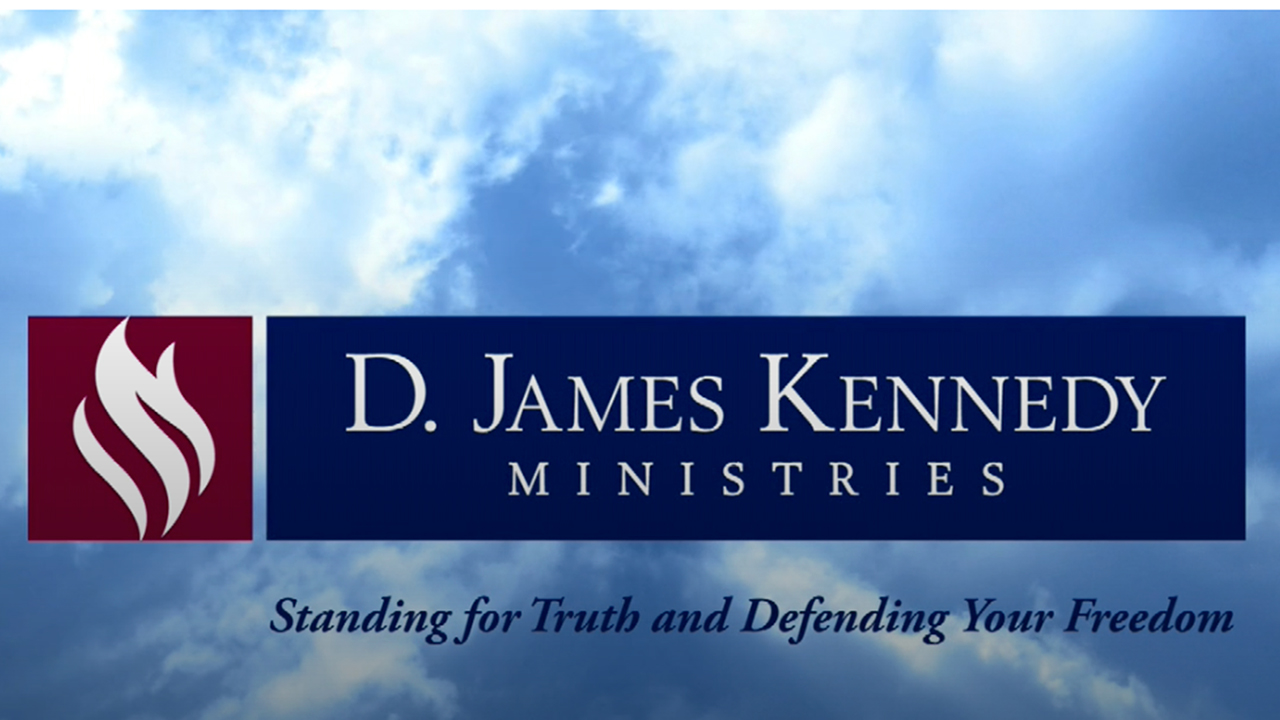 Screenshot from TRUTHS THAT TRANSFORM episode.

Lifetime stipulated that DJKM programming must agree to their new terms, which cited specific restrictions on coverage of abortion and left-wing financier George Soros before the channel would air any of the ministry’s content.

“Because of Lifetime’s newfound ban on so-called ‘controversial’ content, D. James Kennedy Ministries has been forced off the cable channel—to which we have paid enormous fees since 2018 to air our program,” Frank Wright, Ph.D., DJKM President and CEO, said in a press release.

Lifetime’s abrupt shift correlates with the increasing pressure to silence social conservative voices in the media—falling in line with other private media firms, Twitter, Facebook, Google, and Apple.

“We will not cave to the cancel culture,” Wright said. “D. James Kennedy Ministries is committed to proclaiming biblical truth and defending freedom in America. We simply cannot water down our message to please Lifetime and be faithful to our mission.”

“We are extremely grateful to our partners who are praying for us and standing with us by their much-needed financial support now,” Wright said. “But this is not just about us. We are at a critical turning point in our culture. The cancel culture is in high gear and coming after anyone who speaks with courage and candor to the great moral and cultural issues of our day. With God’s help, we will not bow.”