Missy Robertson: Refugee Hearts Are ‘Wide Open’ to Hear About ‘Freedom in Christ’ 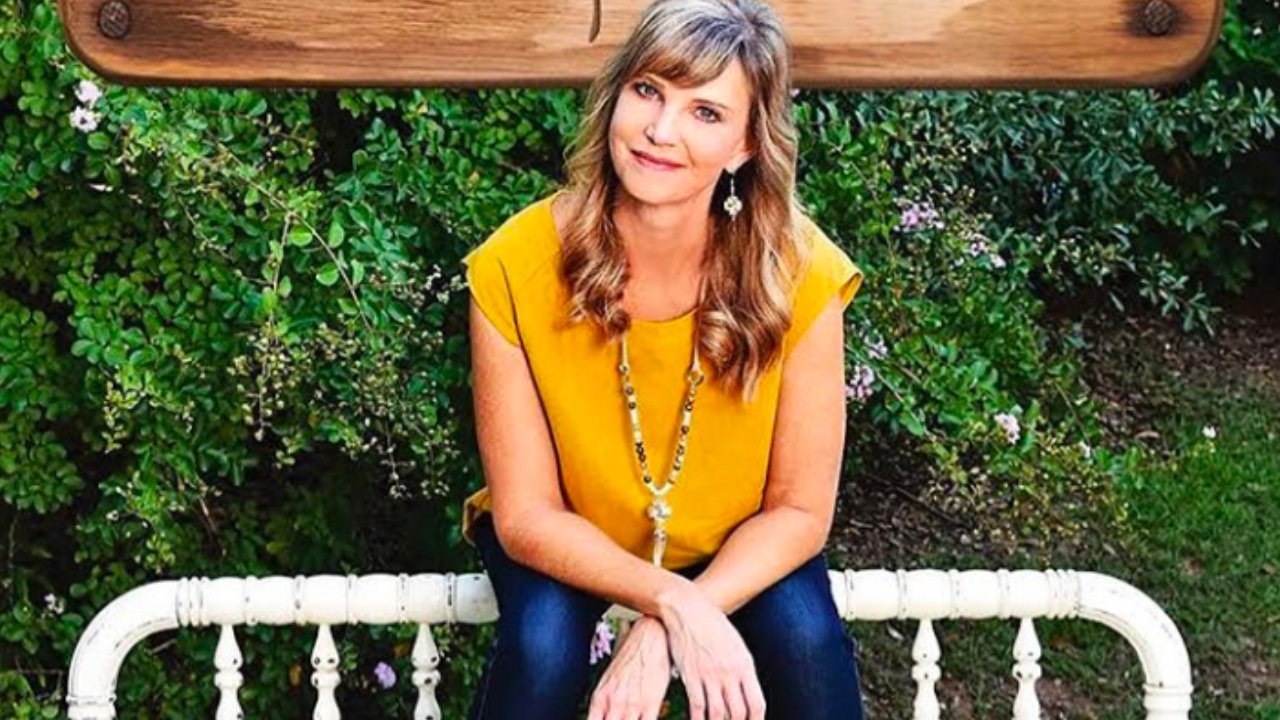 Missy Robertson: Refugee Hearts Are ‘Wide Open’ to Hear About ‘Freedom in Christ’

DUCK DYNASY star Missy Robertson and her husband, Jase, recently embarked on an eye-opening journey to Greece, where they were deeply moved after spending time with refugees from Afghanistan and Iran.

Missy Robertson told Faithwire about the powerful stories they heard — and what it was like seeing so many people with such open hearts for the Gospel.

“We went over there and saw the result of some of these Muslims who are fleeing … radical Islam,” she said. “They have been under … radical Islam for so long, when they hear about freedom in Christ, their hearts are wide open.”

The Robertsons visited Greece to see firsthand the work of a ministry operating there to help meet refugees’ spiritual and physical needs. The men, women, and families they met have embarked on difficult and life-threatening journeys in an effort to escape brutal regimes and find eventual freedom.

“There are so many refugees coming … out of Afghanistan, Syria, Iran, Iraq,” Robertson said. “They are risking their lives and the lives of their families to make it to Greece for their safety.”

Watch Robertson reveal some of their stunning stories:

Robertson shared one miraculous story that underscores the pain, chaos, and uncertainty many refugees face.

She and Jase met one man who took them through his own family’s plight. A few years ago, he, his wife, and their young children paid a smuggler to help them escape to freedom.

“They got on a raft. It was him, his wife, his 8-year-old daughter, and his 40-day-old son, and they got in the raft with about 40 other people,” Robertson recounted. “Their raft tore and all the people were falling out.”

In the midst of this dire situation, the man saw his wife was in danger and handed their baby to his 8-year-old child. Once he rescued his wife, he looked at his daughter and saw “her arms were empty,” as the helpless baby had slipped into the water.

A moment of true hopelessness befell the family — but God was still there.

“He prayed and he asked God to send him his son,” Robertson said. “And he looks in the water and there’s a flash of white he saw in the darkness and it was his baby.”

The family, untrained in CPR, tried to revive the child, but to no avail. Once they reached land, they found a cave, built a fire, and tried to get warm as they mourned their baby boy.

Suddenly, they were stunned to hear the child making noise.

“A few minutes passed, and the baby starts coughing,” Robertson said. “They thought they lost him.”

In that moment, the Robertsons realized the little boy sitting near the man was that son — now older, alive, and well. That was just one of the powerful stories they heard along the way.

Robertson said some of the refugees in Greece are so transformed by the Gospel they take the radical step of returning to their home countries to help bring Jesus to their family members, friends, and loved ones.

Despite the death threats and chaos that follow, they push forward. It’s a truly remarkable story about the power of perseverance and the Gospel.

This story originally appeared on Faithwire.com.