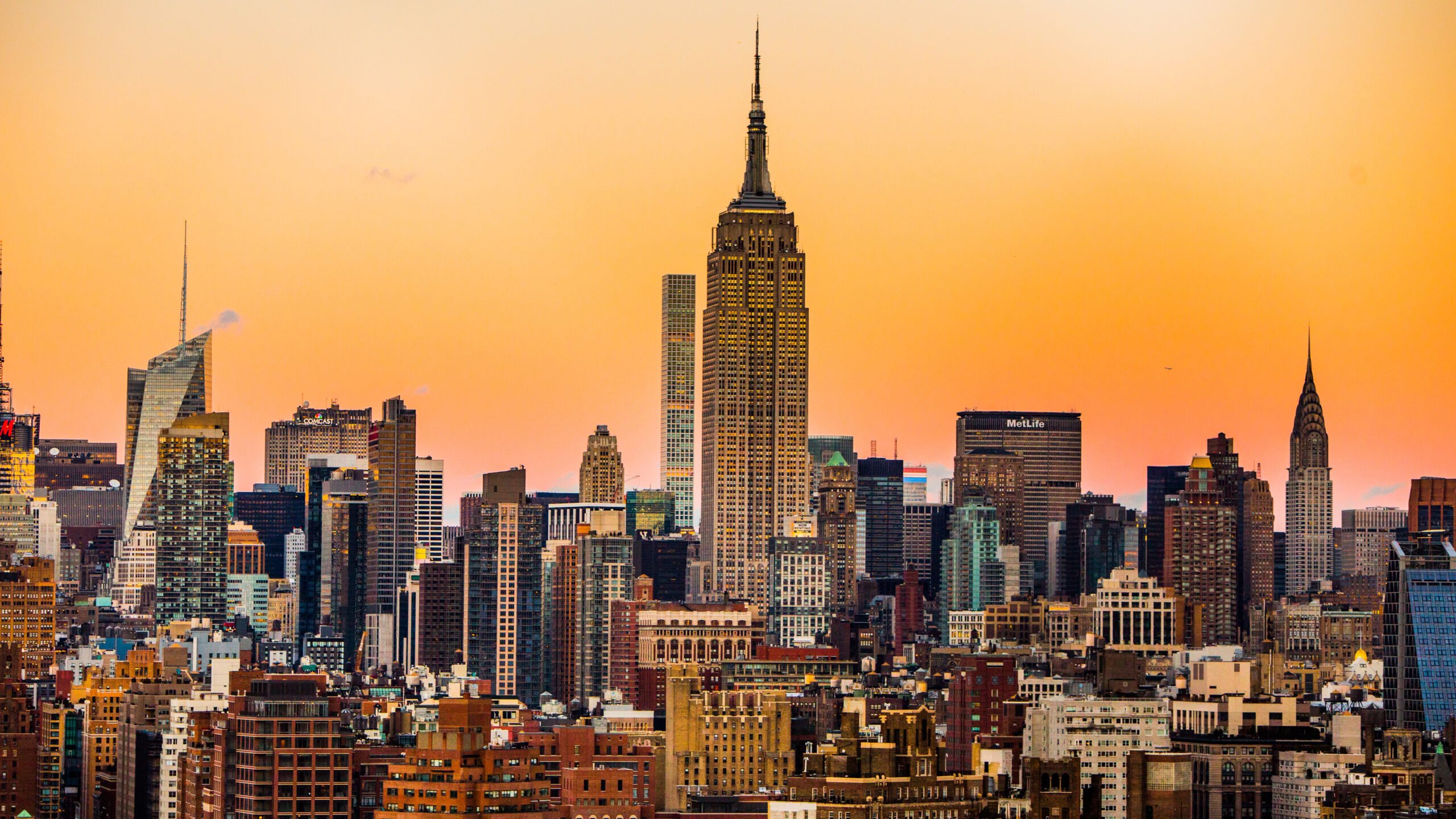 Photo by Michael Discenza via Unsplash

New York Gov. Kathy Hochul called on Facebook to help combat the spread of “misinfortmation” regarding pro-life content on its social media platforms.

Hochul penned a letter addressed to Facebook CEO Mark Zuckerberg. She asked for “information on any and all existing efforts to combat misinformation regarding abortion laws, procedures, and their availability.”

Hochul also asked that Zuckerberg “take additional action to curb the spread of this misinformation, as Facebook has with information related to COVID-19, vaccines, and voting rights.”

Hochul became the first female governor of the state when she replaced the former governor of New York, Andrew Cuomo, after he stepped down due to sexual abuse allegations.

“Each day, posts are liked and shared on your site that make false claims about abortion procedures and reproductive health legislation, and this misinformation has hit close to home,” Hochul wrote. “An analysis of Facebook engagement between January 1 and March 20, 2019, found that four of the top 10 stories receiving the most engagement on the platform were articles about the New York State Reproductive Health Act from anti-choice news sources that misrepresented the bill.”

“These articles, memes, and other shared posts often describe horrific procedures that have no basis in reality, cite entirely made-up studies, and purposefully inflate or misrepresent public health data. The goal behind these posts is clear: to sow fear, confusion, and shame, and to advance an agenda to control women’s bodies,” she added.

We’re New Yorkers. We stand tall. We fight hard. We let people know that we have their backs.

The right to an abortion is the law of the land. I’m going to keep fighting to strengthen that right. pic.twitter.com/uQFknJDuSW

Wake up. A child’s body is not a woman’s body. A child deserves to live and abortion doesn’t empower women, it’s violence. Stop spreading decades-old propaganda points for the abortion industry.

The debate surrounding abortion laws was sparked again after Texas passed a bill that banned abortion after a baby’s detectable heartbeat.

@Google has also banned the promotion of our Baby Olivia video, a medically accurate (& accredited by OBGYNs), lifelike animation of human development in the womb, citing ‘unreliable claims.’ This is the video banned from ads: https://youtu.be/S-lQOooYAs8 Unacceptable,” Rose wrote.

She added: “The now-banned Abortion Pill Reversal ads had been approved by @Google & running for over 4 months, spending over $170,000 & directing 100s of moms to the abortion pill reversal hotline Abortion activists knew the ads were making a difference, so they had Google shut them down.”

The ad bans come after the abortion argument in the United States reached a watershed moment a few weeks ago when the Supreme Court did not address a Texas law, allowing a strict abortion ban to take effect.

“Google disingenuously cites ‘unreliable claims’ as their reason to ban the promotion of Abortion Pill Reversal, but has obviously failed to understand the FDA-approved treatment that the reversal technology uses,” Rose told CBN in a statement. “Live Action and pro-life medical professionals across the country are proud to promote the Abortion Pill Reversal regimen, which involves an FDA-approved, bioidentical pregnancy hormone called progesterone that has been used for dozens of years to prevent miscarriage and has already saved thousands of lives.”