8 Christian Christmas Albums to Get You in the Holiday Spirit 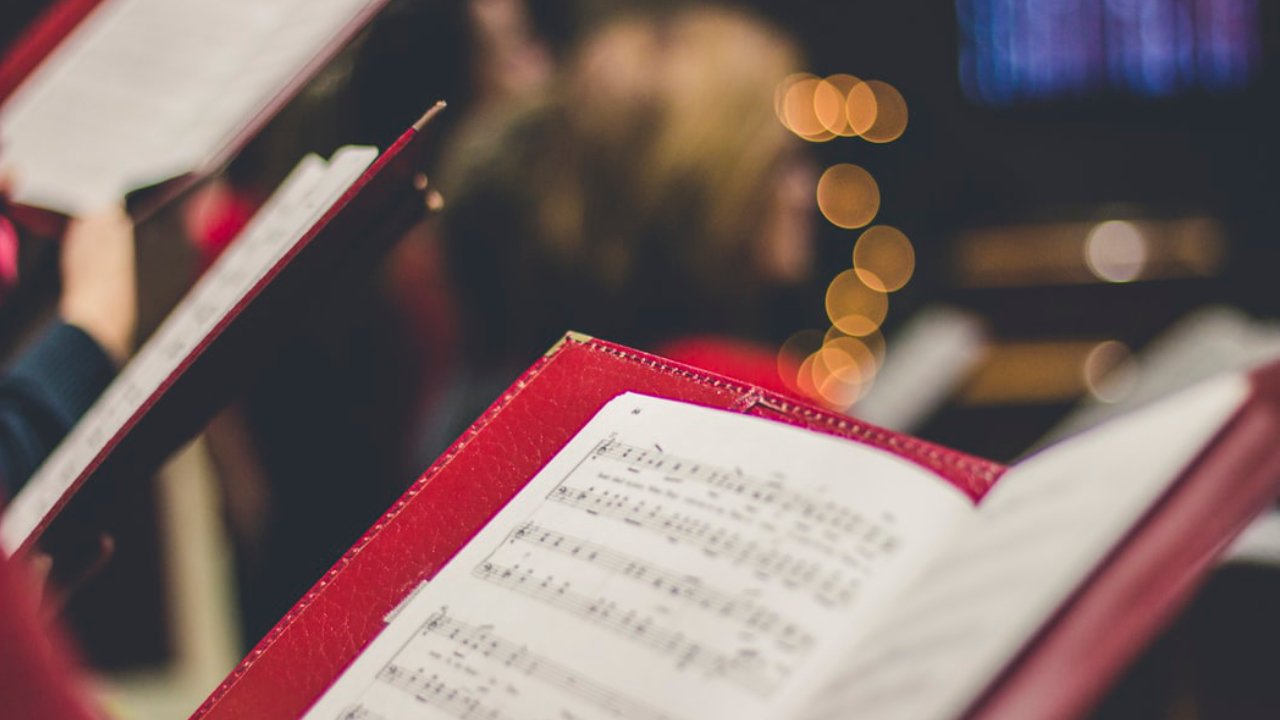 8 Christian Christmas Albums Worth Listening To This Holiday Season

“The best way to spread Christmas cheer, is singing loud for all to hear…” – Buddy The Elf, ELF

Daigle also added a new title in 2019, “The Christmas Song,” to her catalog of Christmas tracks that deserves recognition as you wrap your Christmas presents!

Australian singers Joel and Luke Smallbone do a particularly great job of keeping Christ in Christmas with their tracks “Glorious” and “Baby Boy” from their 2016 album.

In 2017, the pair recorded a follow-up album live from Phoenix, Arizona, that also merits a good listen as you sip some eggnog.

Yet, even though Christmas is commonly referred to as “The busiest time of year,” the brothers seem to be busy all year.

In September 2019, the two collaborated with country star Dolly Parton for their faith-based song “God Only Knows.”

Enjoy this throwback video from 2014 about their album “Ceasefire.”

Before Justin Bieber became a frequent churchgoer, fans of the pop star could’ve found him “Under The Mistletoe.”

If you’re looking for an upbeat Christmas playlist, you can’t forget these songs!

Parton might be famous for songs like “9 to 5” and “Jolene,” but really the country starlet knows no parameters when it comes to music.

In 1990, Parton released “Home For Christmas” which features several songs that echo Jesus’s birth from the Bible. “O Little Town of Bethlehem” and “Go Tell It on The Mountain” are just a few notable titles.

As 2019 comes to a close, Parton released her Netflix series DOLLY PARTON’S HEARTSTINGS on Netflix.

Below, see Parton talk about the project.

“Angels We Have Heard On High” and “O Come, O Come, Emmanuel” bring listeners of The David Crowder Band to a sense of true worship for Christmastime.

Many of the titles on the 2011 album echo scripture about Jesus coming in human form to reconcile humankind with God. What could be a better reminder this Christmas?

Movieguide® talked to Crowder in 2019 and he shared the profound impact his fans have had on his life.

Looking for an early 00s time warp? Look no further than Reliant K this Christmas.

In 2003, Reliant K’s album “Deck the Halls, Bruise Your Hand entered the music scene. Four years later, the Christian recording group added new titles like “12 Days Of Christmas” and “In Like A Lion: Always Winter” to usher in joy to the Christmas season.

You won’t regret any of these jams!

The Christmas season means a lot to recording artist TobyMac.

In recent months, TobyMac lost his son who shared the mic with Toby under the stage name, TruDog.

Please continue to keep TobyMac and his family in your prayers this Christmas.

Jeremy Camp will soon see his life’s story come to the big screen in March 2020. Until then, fans of Camp will enjoy his 2012 Christmas album.

Popular tracks on the record include the classic song, “Mary Did You Know” and the upbeat fan-favorite “Jingle Bell Rock.”

Let us know some of your favorite Christmas songs in the comments!