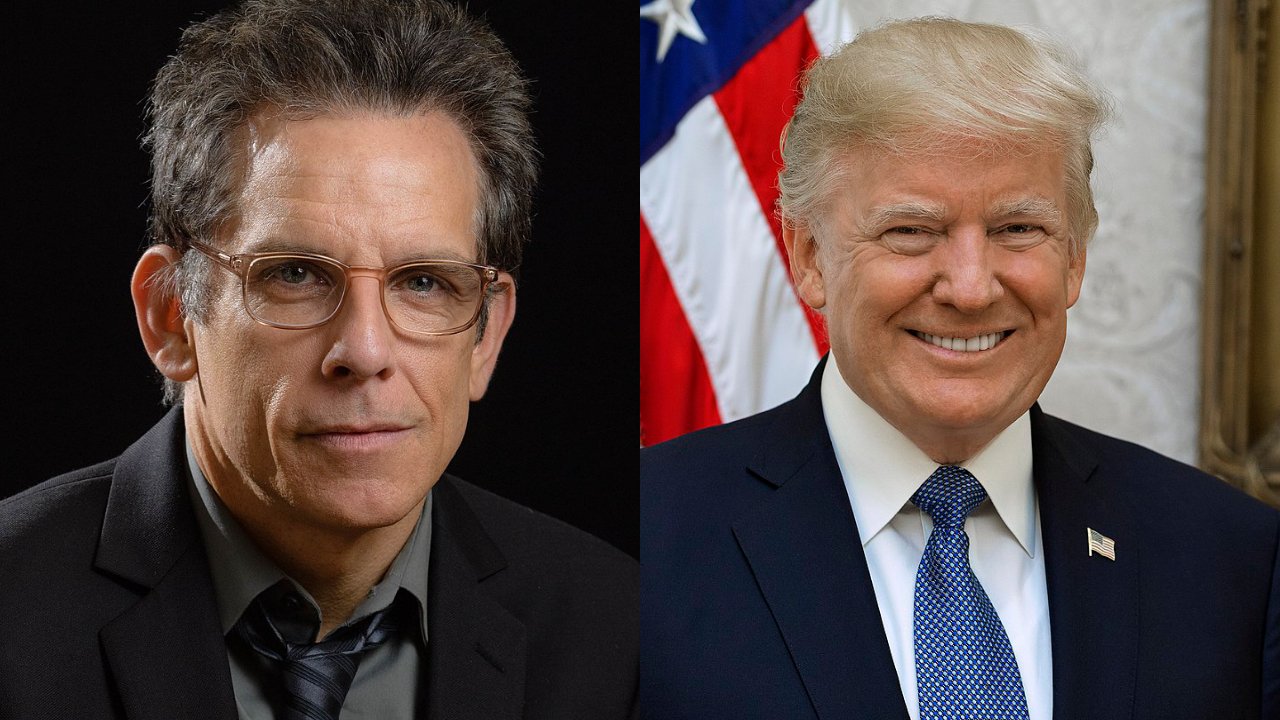 Ben Stiller refuses to cut President Donald Trump out of one of Stiller’s movies, despite online pressure. Stiller’s comments come after many naysayers complained that Trump made a cameo in Stiller’s movie ZOOLANDER in 2001.

Prior to their time in the White House, FLOTUS and POTUS were at the live broadcast of the VH1 Fashion awards during the shooting for ZOOLANDER. Filmmakers asked the Trumps a few questions about Derek Zoolander, the fictional character who Stiller plays, and kept the couple’s comments in the movie.

“I’ve had people reach out to me and say, ‘You should edit Donald Trump out of ZOOLANDER, but at the end of the day, that was a time when that exists and that happened,” Stiller said.

The call to remove Trump comes as TV shows and movies work to scrub out any “offensive” content from their line up.

Though Stiller has some left-leaning ideas about politics, it’s refreshing to see that the ZOOLANDER actor won’t tolerate this “cancel” culture and refuses to alter his movie to fit an agenda.

The sequel movie also didn’t do well at the box office, but Stiller says that Trump’s cameo in the first movie of the franchise actually helped audiences flock to the theater.

ZOOLANDER wasn’t the first time Trump appeared in a movie or TV program.