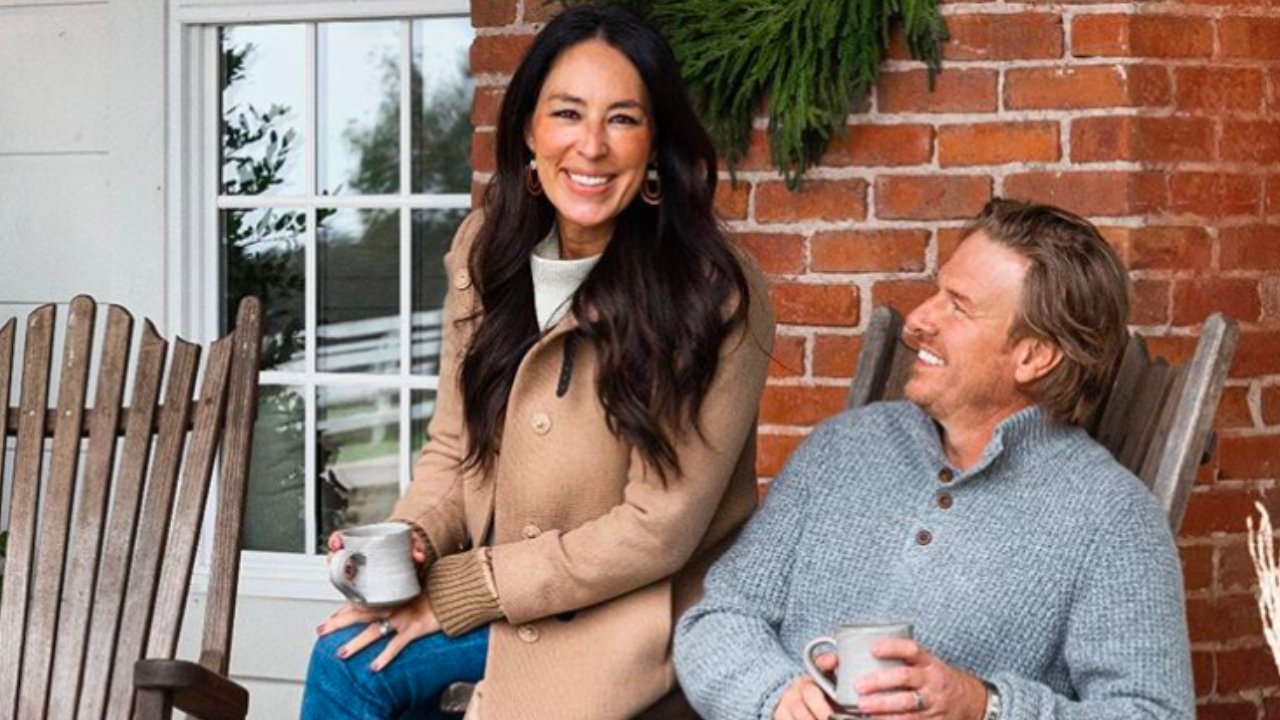 The Gaines’, who will act as COO’s, will call their network Magnolia, after the home brand. Magnolia will replace Discovery’s DIY network.

Chip Gaines said that he and Joanna want their network to encourage viewers. “Our intention with this network is to create and curate content that inspires, encourages, and helps to build bridges across our communities. We want honest, authentic programming that brings families together,” Chip said.

Discovery’s CEO and president, David Zaslav, shared his thoughts on Chip and Joanna’s value-add, “We think Chip and Jo represent the values that America is looking for.”

The Gaines also announced their debut show, HOME ON THE ROAD, which will be a reality TV series following Christian musicians Abner and Amanda Ramirez of the folk band JOHNNYSWIM.

“WE’RE MAKING TELEVISION!” Joanna said via Instagram. “It’s been over five years since we first met Abner and Amanda and have been endlessly drawn to the way they approach everything they do.”

Around the Thanksgiving season, Joanna expressed her thanks to their fanbase, “When I was blogging years ago to an audience of about 17 people, I would have never dreamed of any of this. You all are truly so kind, big hearted and the most supportive. We wouldn’t be here without you. ❤️#thankful”

I’ve been thinking a lot lately about how grateful I am for all of YOU and the support and encouragement you’ve shown to our family and our business over these last few years. When I was blogging years ago to an audience of about 17 people, I would have never dreamed of any of this. You all are truly so kind, big hearted and the most supportive. We wouldn’t be here without you. ❤️#thankful