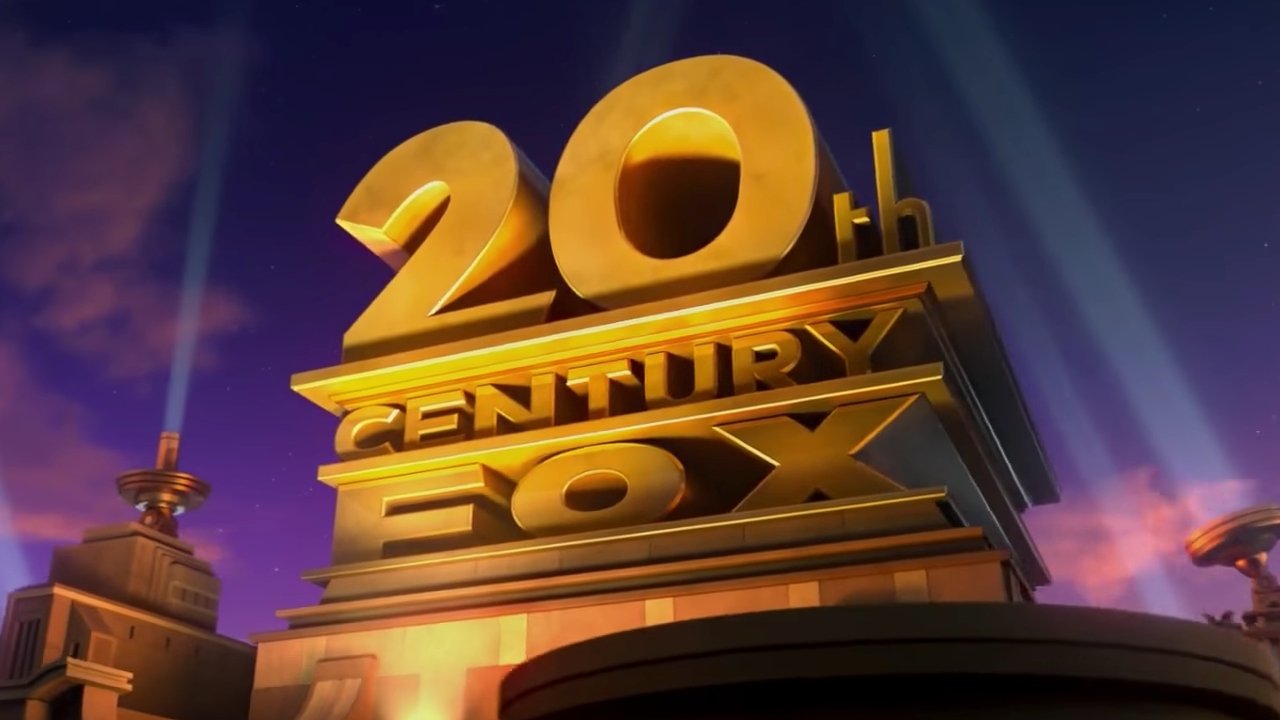 Disney dropped the Fox name from 20th Century and Searchlight properties after acquiring them last year, according to multiple reports.

Disney acquired Fox 20th Century Films and Fox Searchlight Pictures last year. However, Disney does not own Fox Corp., and may have dropped “Fox” for branding purposes.

Disney has already started the process to phase out the Fox name: Email addresses have changed for Searchlight staffers, with the fox.com address replaced with a searchlightpictures.com address. On the poster for Searchlight’s next film “Downhill,” with Julia Louis-Dreyfus and Will Ferrell, the credits begin with “Searchlight Pictures Presents.” The film will be the first Searchlight release to debut with the new logo. “Call of the Wild,” an upcoming family film, will be released under the 20th Century banner, sans Fox.

The move shocked many people, who called it “historic,” among other things.

And yes, rebranding a film company “20th Century” in 2020 seems bonkers to me and, from what I hear, to many people at the company. Not sure if there are legal or ownership issues around “21st Century” or “21st Century Fox” but this choice feels odd and possibly not permanent.

Bloomberg reports that Disney is expected to continue to use the 20th Century and Searchlight brands, particularly for R-rated films like DEADPOOL that don’t fit the family-friendly Disney label.