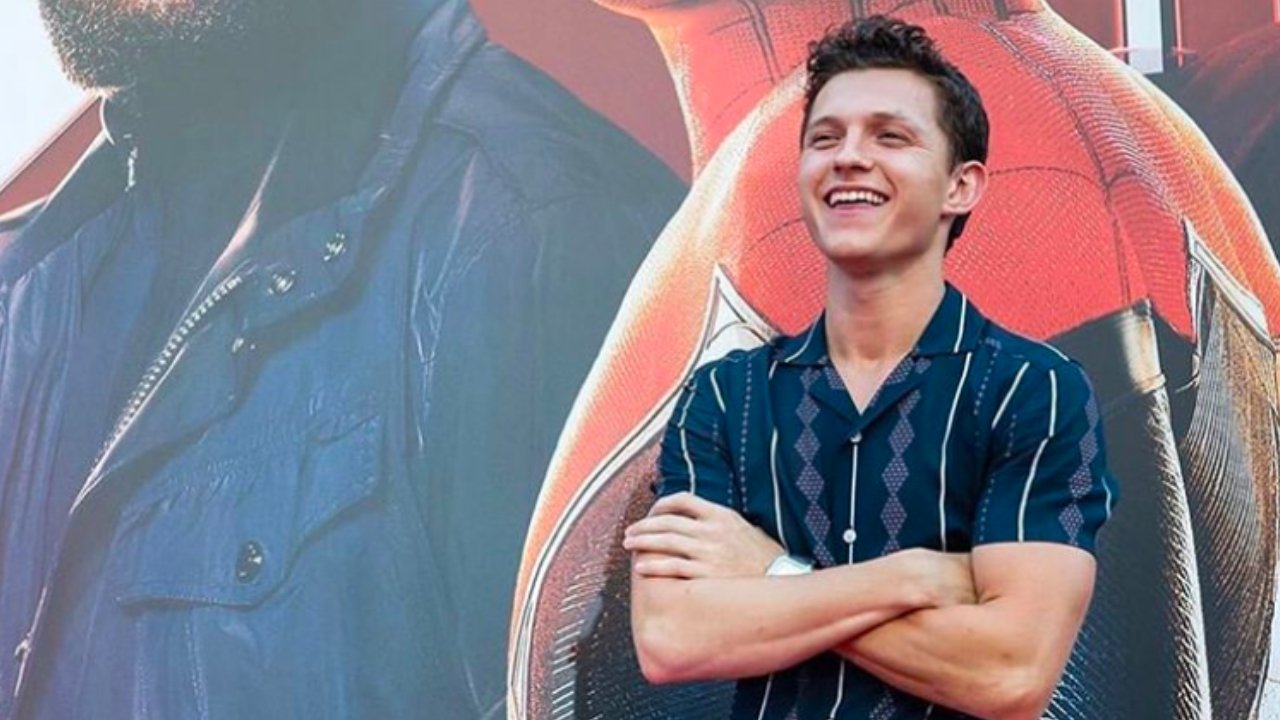 Tom Holland’s portrayal of SPIDER-MAN, aka Peter Parker, will return to the big screen for one more movie even after Sony announced this summer that it would no longer partner with Marvel for future SPIDER-MAN movies.

The Hollywood Reporter shared recent coverage of the news:

The new film even has a release date: July 16, 2021. Jon Watts, the filmmaker behind the previous two Spider-Man films, is in talks to direct.

“I am thrilled that Spidey’s journey in the MCU will continue, and I and all of us at Marvel Studios are very excited that we get to keep working on it,” said Marvel topper Kevin Feige. “Spider-Man is a powerful icon and hero whose story crosses all ages and audiences around the globe. He also happens to be the only hero with the superpower to cross cinematic universes, so as Sony continues to develop their own Spidey-verse you never know what surprises the future might hold.”

Hulk actor Mark Ruffalo said, “Back in a snap! Had a feeling we would see you again 💚.”

Read our review here for the most recent movie, SPIDER-MAN: FAR FROM HOME.

Jon Faverau, who plays Happy in the AVENGERS franchise, held out optimism when news of the Marvel/Sony fallout first broke.

He told Variety, “You never know what’s going to happen. I’m holding out hope and being optimistic that this isn’t the final chapter of the story between those characters.”

Now, it appears Faverau was right.

For previous coverage on this story, please click here.