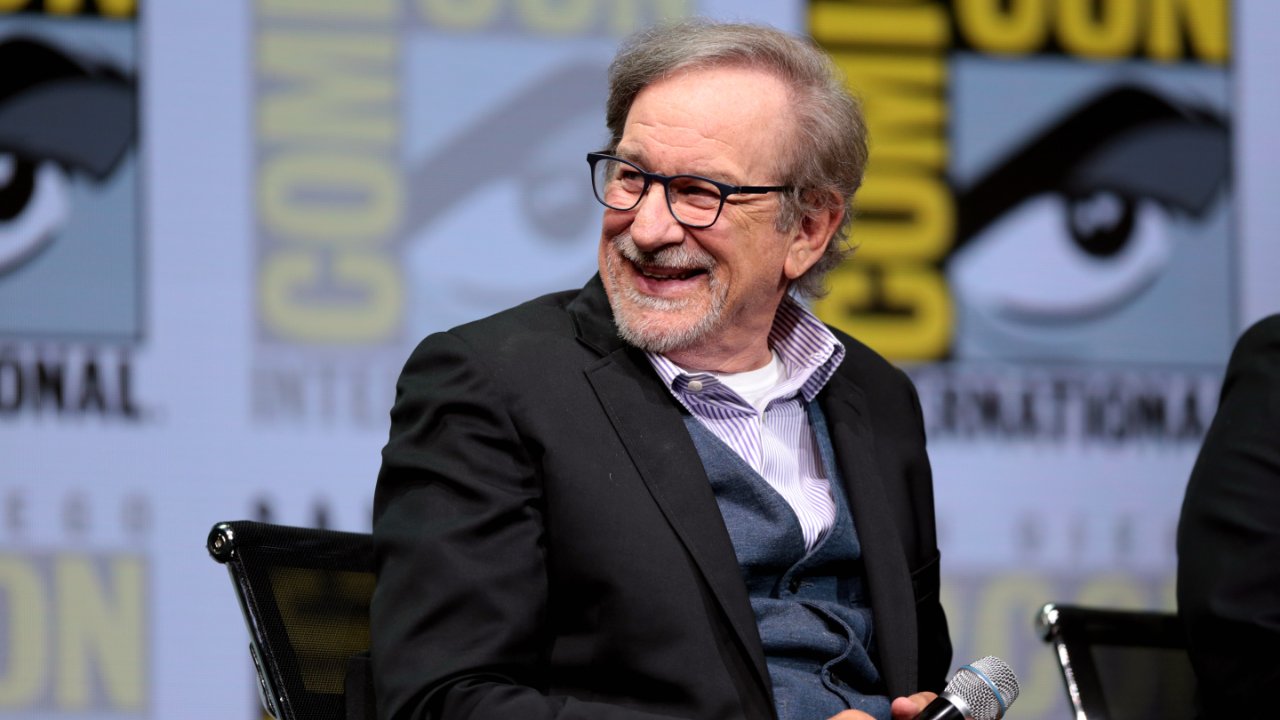 According to Fox News, Steven Spielberg and wife Kate Capshaw are “embarrassed” by daughter Mikaela’s decision to enter the world of sex work.

According to a family friend,

“Outwardly, Steven and Kate — who are the most evolved parents in the world and love their kids beyond all measure — have always been supportive of Mikaela and try to understand her. Obviously, though, they’re embarrassed by her sudden public admission of entry into the sex worker world.”

“Nothing can hurt Steven Spielberg’s immaculate reputation, nor Kate’s, but they’re worried about how [Mikaela’s revelation] looks for their other kids, who are trying to be supportive, but who are also embarrassed. This certainly isn’t how they were raised.”

Movieguide® previously reported that Mikaela applied to become a sex worker in the state of Tennessee.

Mikaela  told  The Sun, “I don’t want to do [videos] outside of solo stuff is because I feel like it would be a violation of my boundaries and my relationship with my significant other.”

She also  said, “I’m doing this, not out of an urge to hurt anybody or be spiteful about it, I’m doing this because I want to honor my body in a way that’s lucrative.”

Movieguide® added these thoughts to our previous piece:

Satan is in the business of turning things that God intended for good and using them for evil.

So, where should Christians stand when they hear news like Mikaela Spielberg’s?

Hearts should be grieving. Knees should be bowed in prayer. The Gospel should be preached.

Ephesians 5:3 (NIV) reads, “But among you there must not be even a hint of sexual immorality, or of any kind of impurity, or of greed, because these are improper for God’s holy people.”

Although many of her father’s movies have strong moral and even Judeo-Christian themes, Mikaela Spielberg doesn’t appear to believe in the God of the Bible. On Mikaela Spielberg’s Instagram bio, she says she’s a Polytheist.

In light of Mikaela’s recent revelations, Movieguide® wants to remind readers why it’s so important to raise up your children with morals and values.

Proverbs 22:6 (NIV) reads, “Start children off on the way they should go, and even when they are old they will not turn from it.”

When children aren’t brought up in the way of the Lord, this is just a taste of a path they could choose. This path sets an unhealthy example to young people everywhere.

Please join Movieguide® in prayer for the Lord to infiltrate Mikaela Spielberg’s heart.