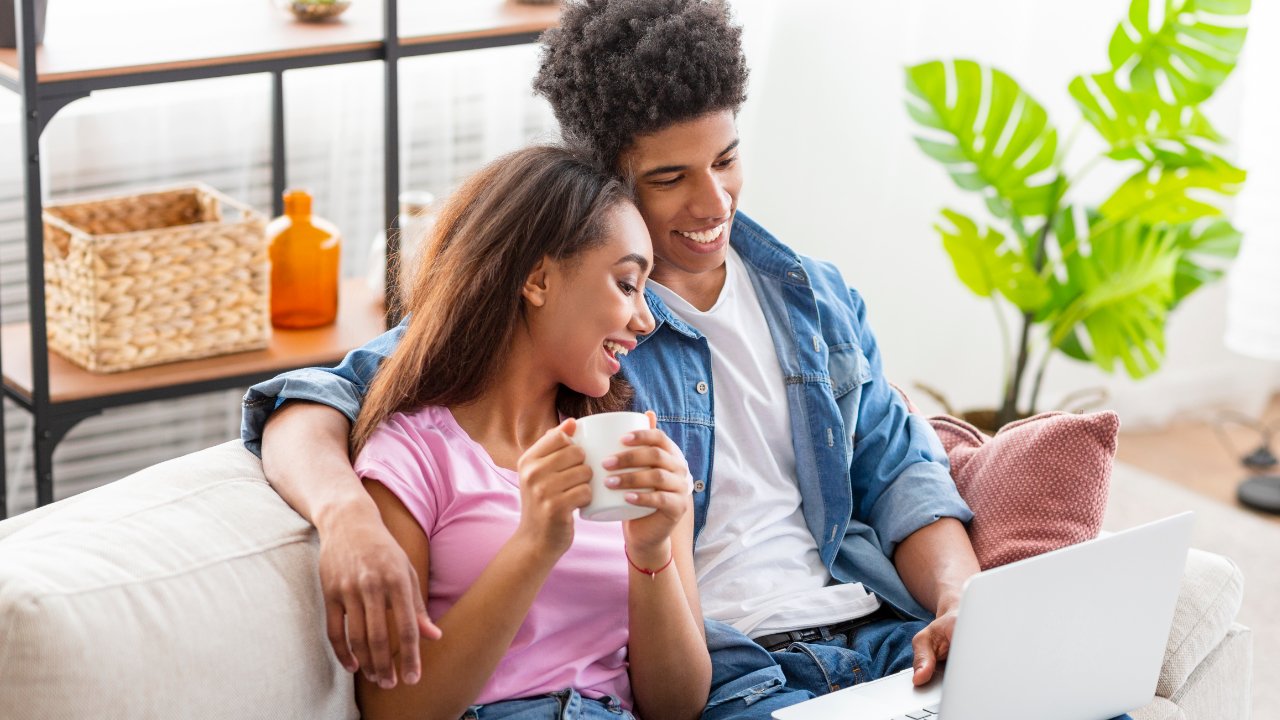 Photo by Prostock-studio on Envato Elements

“There is an apparent disconnect not only between that which Netflix deems appropriate for teen viewers and what the average parent might consider appropriate for their teen; but also between Netflix’s own content ratings and that which they choose to market to teen audiences,” said the PTC in conclusion of their findings.

With millions of families home during the COVID-19 pandemic, the PTC aptly pointed out the increase in media consumption.

Movieguide® previously reported, “Netflix reported an astounding net of 15.77 million added subscribers over the first quarter of 2020, mostly due to stay-at-home orders because of the coronavirus.”

In a similar vein, PTC highlighted the excess of mature titles catered towards teens and issued caution:

Nearly half of all programming designated as “Teen” by Netflix was rated either TV-MA (104 titles, or 40.8%) or R (23 titles, or 9.0%); and every single program that carried a TV-14 moniker included the harshest profanity.

Words like “f*ck” and “sh*t” were once unthinkable for dialogue on programs rated as appropriate for 13- and 14-year old children; but on Netflix they are becoming ubiquitous. Either the content is being rated inaccurately, or there has been considerable “ratings creep” with the criteria used to determine an age-based rating. Neither option allows parents to do their job effectively.

The PTC offered remedies to this “disconnect.” The PTC believes that Netflix “should be active participants in the national dialogue about content ratings.”

Movieguide® previously reported this disparity when evaluating NEVER HAVE I EVER.

On more than one occasion, Movieguide® has voiced its disappointment with Netflix’s teen-oriented content such as INSATIABLE and THE CHILLING ADVENTURES OF SABRINA.

However, as Netflix is a leader in the streaming game, Movieguide® also recognizes that not all its content is objectionable.

Netflix Originals like THE CROWN and DOLLY PARTON’S HEARTSTRINGS were nominated for Movieguide® Awards in 2020 for their faith values. HEARTSTRINGS even took home a Teddy award for the Faith & Freedom® Award for TV.

Like the PTC, Movieguide® does its due diligence to set parents of teens and young children up for success when consuming content.

Check out our list of titles new to streaming platforms this month.