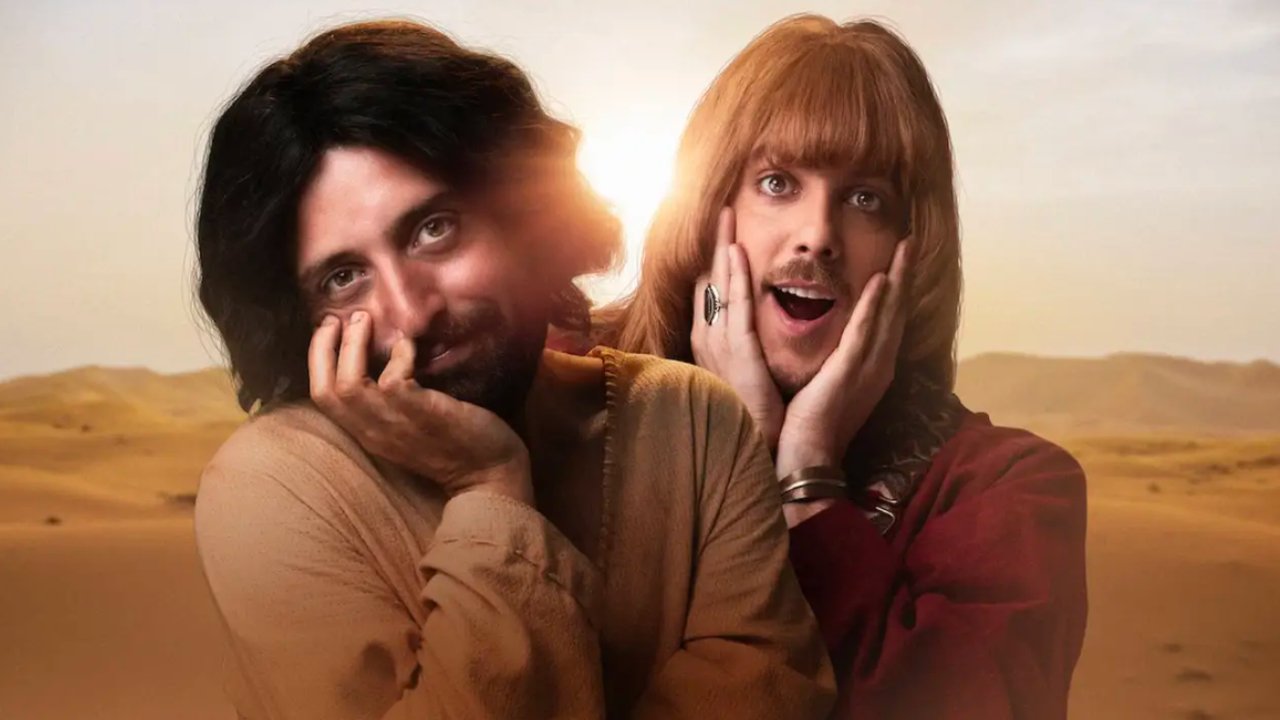 Brazil’s Supreme Court overturned a lower court’s ruling that Netflix must remove a show that depicts Jesus as a homosexual.

The ban was only temporary until the higher court evaluated a complaint filed by a Catholic group in Rio de Janeiro.

THE FIRST TEMPTATION OF CHRIST, created by Brazilian comedy group Portos dos Fundos, is about Jesus celebrating his 30th birthday and bringing his boyfriend home to meet his family.

“The consequences of the dissemination and exhibition of ‘artistic production’ … are more likely to cause more serious and irreparable damage than its suspension,” Abicair wrote in his ruling.

As Movieguide® previously reported, the special outraged millions of Christians, who signed a change.org petition to have the streaming giant remove the special from their offerings.

More than 1.8 million people signed the petition, calling for the “Removal of the film from the NETFLIX catalog and for the ‘Porta dos Fundos’ to be held responsible for the crime of villainous faith.

“We also want public retraction, as they have seriously offended Christians,” it continues.

While the concept of the special is absolutely vile, it also highlights the disparity between the way society treats Christianity and other religions. Filmmakers would never mock Islam’s prophet Mohammad or the Buddha or other major religious figures in other faiths. Yet, much of the culture accepts—even encourages—mocking Christianity.