This Is the Greatest Issue Facing Our Culture Today 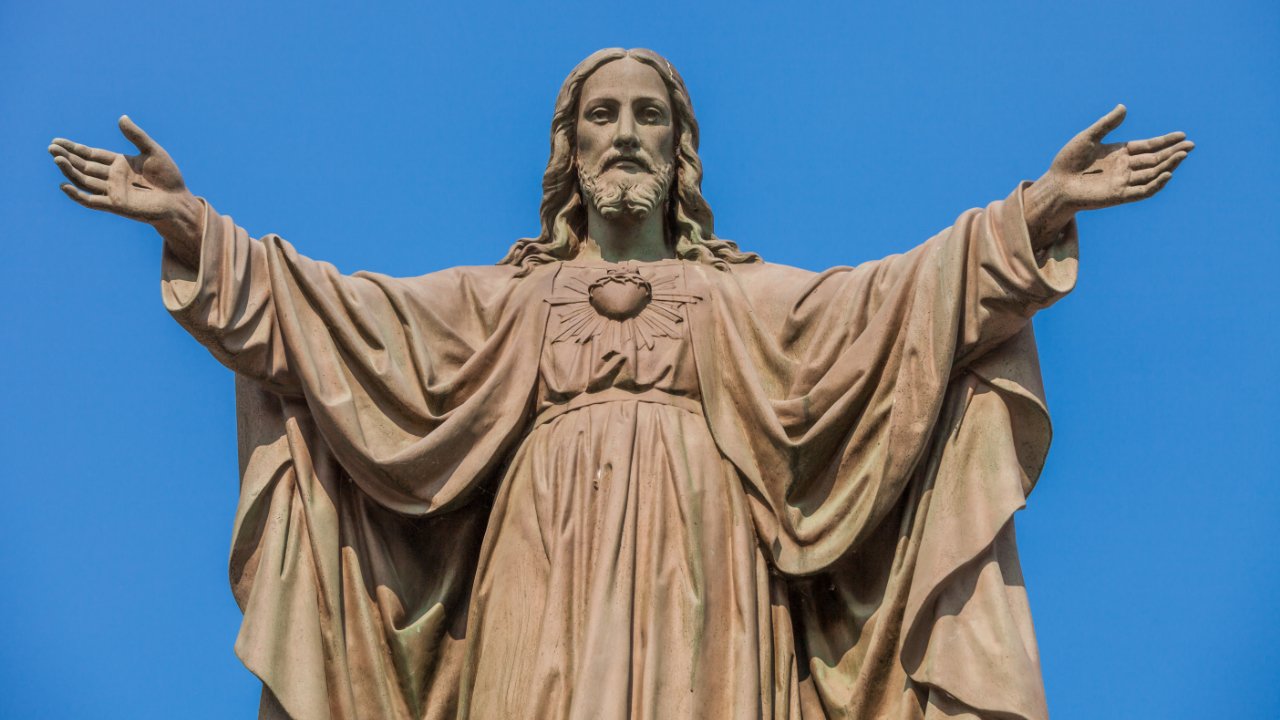 Photo via aetb on Envato Elements

This Is the Greatest Issue Facing Our Culture Today

“Do not conform any longer to the pattern of this world, but be transformed by the renewing of your mind. Then you will be able to test and approve what God’s will is – his good, pleasing and perfect will.”

*Editor’s Note:  This article has been developed from Chapter 10 of Dr. Ted Baehr’s book, THE SCREEN-WISE FAMILY. This is part 1 of a series on Christian worldview.

The greatest issue facing our culture involves understanding the Christian worldview.[1] It’s a more important issue than poverty, racism, AIDS, immoral entertainment, low SAT scores, the budget deficit, divorce, illegitimate births, crime, domestic violence, and even abortion. While each of these is a serious problem, they’re simply the fruit of bad worldview thinking, which results in bad values. To the degree that we understand and embrace biblical thinking in all areas of life, to that degree the social ills of our nation will subside.

The increase of America’s social problems coincide with departing from a clear perception of the guidance of God’s Word, and the remedy for these serious social illnesses is to embrace biblical precepts that once impacted our nation as a healing balm. As the overall positive influence of God’s grace and mercy once caused our culture to flourish, the lack of that influence is causing prosperity to subside. The milestone of removal of prayer from school clearly marks this degeneration.

The late Dr. Ronald Nash, a professor at the Reformed Theological Seminary, said the following about the importance of teaching a Christian worldview:

America’s mainline denominations were lost to liberalism and unbelief because in the century following the American Civil War the Christian church lost the battle in the world of ideas. The most important step for Christians is to become informed about the Christian worldview, a comprehensive systematic view of the life and of the world as a whole. No believer today can be really effective in the arena of ideas until he or she has been trained to think in worldview terms.[2]

Yes, the truth sets people free, but this truth, the Word of God, must be understood and applied by the body of Christ. Jesus said in Matthew 5:13,15:

“You are the salt of the earth. But, if the salt loses its saltiness, how can it be made salty again? It is no longer good for anything, except to be thrown out and trampled by men. You are the light of the world. A city on a hill cannot be hidden.”

How can churches better approach these front lines – education, economics, crime, family, marriage, and others – to win the cultural battle? First, the army of the Lord needs to add recruits on church rosters. The consensus-seeking church is not attracting new members, while more hard line “new” religions grow in numbers. Second, even those who enter Christ’s army in devout repentance from sin are not entering into disciplined Bible studies to acquire an arsenal for victorious soldiers. Their eternal home is secure, but their daily temporal lives are spent in defeat. We must put on the “full armor” of God – Truth, Faith, Righteousness, Salvation, Readiness, and the Word of God (Eph. 6:10-18).

For the most part, some of today’s churches are simply not delivering the goods.

In his book NO PLACE FOR THE TRUTH, David Wells stated, “The vast growth in evangelically minded people in the 1960s, 1970s and 1980s should by now have revolutionized American culture. With a third of American adults now claiming to have experienced spiritual rebirth, a powerful countercurrent of morality growing out of a powerful and alternative worldview should have been unleashed in factories, offices and board rooms, in the media, universities and professions, from one end of the country to the other. The results should by now be unmistakable. Secular values should be reeling, and those who are their proponents should be very troubled.” [3]

With the odds 100 to one against them, God’s people defeated the enemy. So, with today’s ratio of only 2 to 1 (unbelievers to believers, supposedly), why aren’t churches winning?

“This surely is an odd circumstance. Here is a corner of the religious world that has learned from the social scientists how to grow itself, that is sprouting huge mega churches that look like shopping malls for the religious, that can count in its own society, the moneyed and powerful, and yet it causes not so much as a ripple. And, its disappearance, judged in moral and spiritual terms, is happening at the very moment when American culture is more vulnerable to the uprooting of some of its cherished enlightenment beliefs than ever before, because it knows itself to be empty. Thus, it is that both American culture and American evangelicalism have come to share the same fate, both basking in the same stunning, outward success while stricken by a painful vacuity and emptiness in their respective centers.”[4]

Although the message of the Gospel is being delivered with deep compassion for lost sinners and with a burden for a hurting culture, it lacks comprehensive truth to shape the minds of believers and redirect their behavior. Without biblical principles for all areas of life – especially in critical areas such as the structure and role of civil government, economic policy, education curriculum, Church-state relationships, health care, entertainment, arts, foreign affairs, and crime – new believers stay off the battlefield.

Without the transforming power of the cross, too many churches carry a compassionate white flag against the forces of deception. In this mode of operation, “winter” holidays make Christ only conspicuous by His absence, while educational curriculums include virtually any reading material except the Bible. Rather than lifting Jesus for the world to see, the battlefields of our culture are quieted by a false peace that denies the hope of freedom from sin, redemption through His blood and grace to abide with our heavenly Father as we yield to the Holy Spirit.

Note: This is part one in a series about Christian Worldview. Stay tuned this week for the rest of the series.