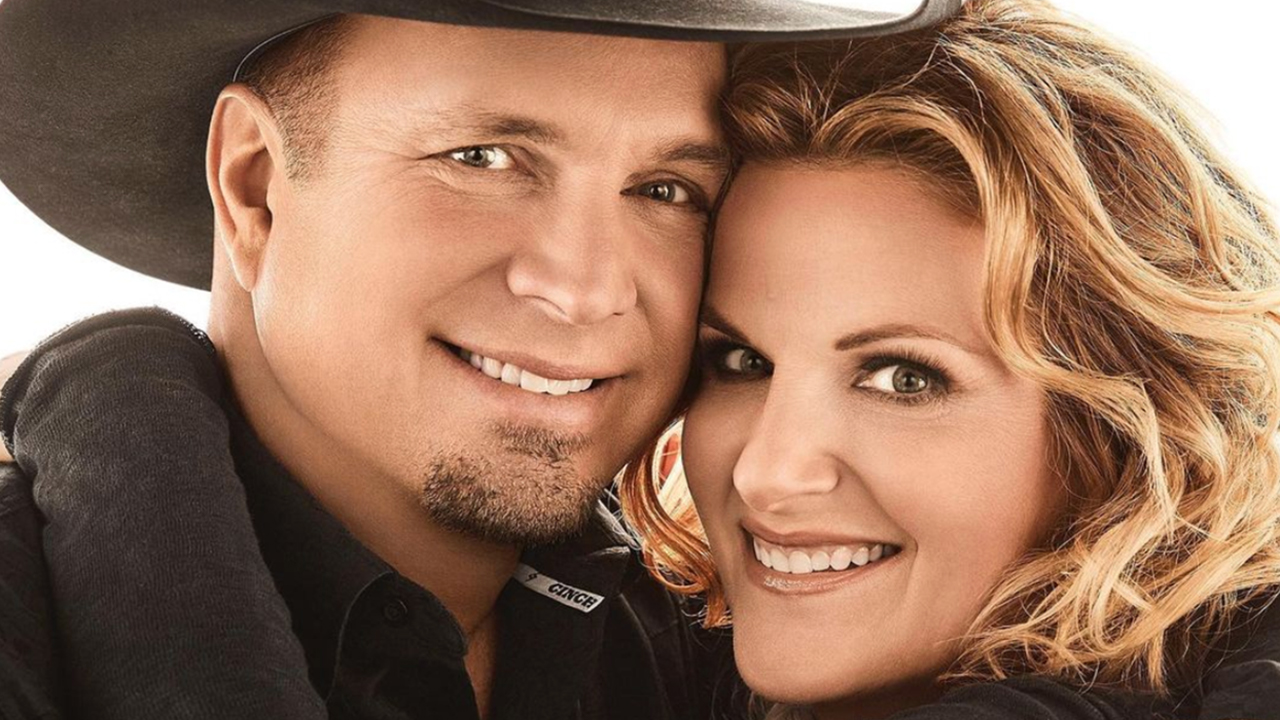 In their 16th year of marriage, Trisha Yearwood and Garth Brooks shared how their love for one another deepened during the pandemic.

“We’re both very independent people who run our own ships. And sometimes when two people are driving two big ships, it can be difficult,” Yearwood, 56, confessed to Us Weekly.

The singer and cookbook author said that “balance” has helped the couple navigate COVID-19.

“Before this past year, we were together all the time. I mean, we really are a couple who got married to be together, so we don’t spend that much time apart anyway,” Yearwood said. “So it wasn’t a huge change, but it was enough that there was really nowhere to go.”

She continued: “I think it was kind of navigating; how do we stay alphas, stay independent, do our own thing, feel like we run our own lives, but be a couple. It’s a balance where sometimes one person is running the ship and sometimes the other person is, and sometimes you’re going to butt heads.”

Brooks, 59, added that they embraced the extra challenge of quarantine and made their marriage stronger.

“I think 99.9 percent of the people wouldn’t have done what I do, but I thought since we’re here and we ain’t got nowhere to go, let’s just attack some of the hardest things over the 15 years that bugs one of us,” the singer said in an interview. “It was like living in a little house [where] you couldn’t go anywhere, so you couldn’t walk away from the conversation.”

Yearwood added that their marriage is “better now than ever.”

“I was always the person in relationships when things got difficult, I was really happy to just bail. I was good at that,” Yearwood said. “So in this situation, that’s not an option because this is the love of my life, you know? So you sit down, and you talk it through and, and that gets you better when you get to the other side.”

Brooks and Yearwood married in December 2005.

Both Brooks and Yearwood had married previously but noted how the pressure of the pandemic solidified their relationship with one another.