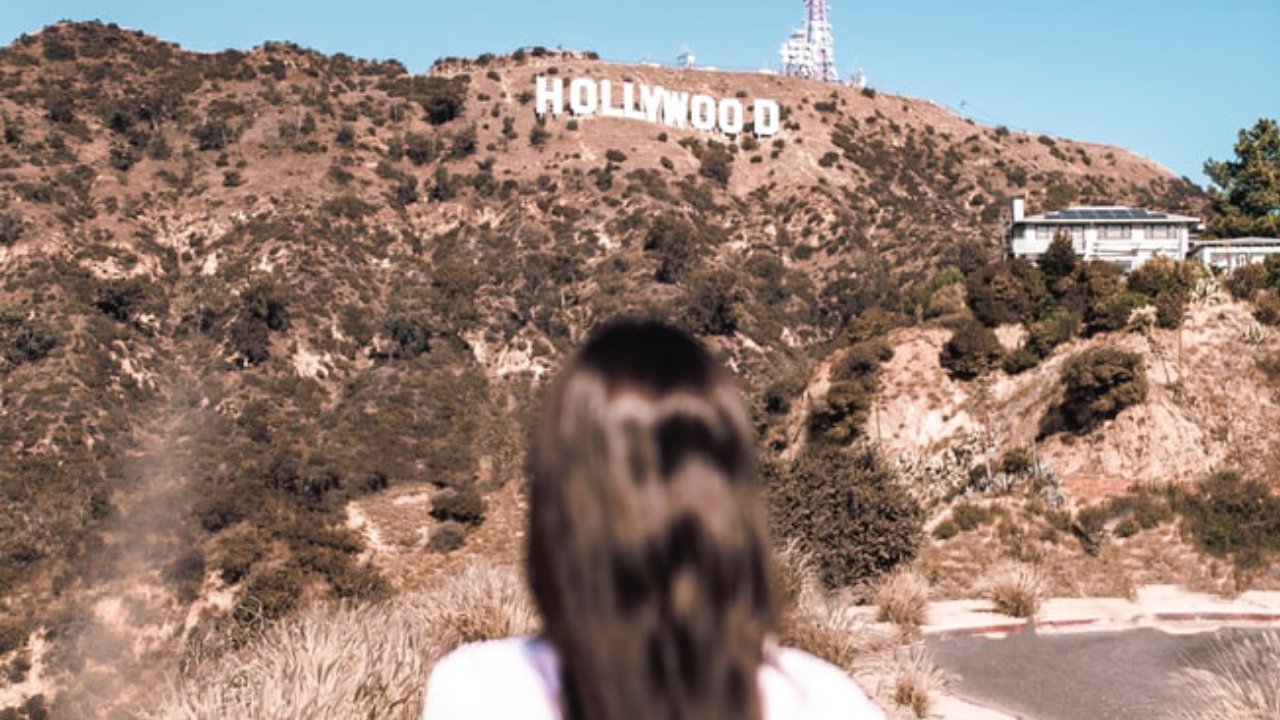 19“Do not store up for yourselves treasures on earth, where moths and vermin destroy, and where thieves break in and steal. 20 But store up for yourselves treasures in heaven, where moths and vermin do not destroy, and where thieves do not break in and steal. 21 For where your treasure is, there your heart will be also. – Matthew 6:19-21 (NIV)

Although there are many reasons to anticipate winning an award, many seasoned actors know that longing for an award won’t, in fact, bring one lasting fulfillment.

The Oscars mark the official end of the Hollywood Award season. This year, the Oscars will take place on February 9, 2020.

Hopeful stars and industry tycoons look to award season for a variety of reasons.

Award season is a great opportunity to celebrate the hard work of countless productions.

Awards season is also a great opportunity to get all dolled up for some press. The late Joan Rivers made the phrase, “Who are you wearing?” popular for this very reason.

For many, awards season provides an outlet to publicly celebrate the recognition of tireless hours both in front of and behind the camera.

In a 2015 interview with PEOPLE, Natalie Portman (THOR) connected an Academy Award to idolatry. “I was reading the story of Abraham to my child and talking about, like, not worshipping false idols. And [the Oscar] is literally like gold men. This is literally worshipping gold idols – if you worship it. That’s why it’s not displayed on the wall. It’s a false idol.”

Portman won the widely coveted golden statue in 2011 for BLACK SWAN. But according to the interview, Portman doesn’t even know where her Oscar is in her home.

“It can’t fill you up,” Damon said. Damon won his first Oscar for his work on GOOD WILL HUNTING with his pal Ben Affleck. “If that’s a hole that you have, that won’t fill it. I felt so blessed to have that awareness at 27 [when I won my Oscar].”

The TCM documentary AND THE OSCAR GOES TO… also highlights what a letdown it can be if one doesn’t win.

Jesus said it best in the Sermon on The Mount- store up for yourselves treasures in Heaven.

This longing for an award isn’t to speak ill of Hollywood or celebrities. If that we true, there would be no reason to have the Movieguide® Awards, which strive to honor the good, the true and the beautiful in Hollywood. (Stay tuned for the broadcast on Hallmark Channel in February 2020).

In most cases, it’s a beautiful thing to have a goal for working hard, but as Portman pointed out if that goal later becomes an idol, one must ask “was my goal healthy to begin with?”

For Hollywood, the temptation might be an Oscar. But for you, it might be the praise from a coworker. It might be your name on the front of a storefront.

Whatever one longs for, the lyrics of the popular worship song, “Close” pose a compelling thought to focus on the Lord:

Like it or not, awards will rust and gather dust.

But guess what won’t? The friendships made on set. The person whose life direction was altered by a captivating performance. The musical score that forced one to confront repressed emotions and repent.

These are treasures to store up in heaven.

It’s intriguing that awards season falls in line with the beginning of the new year isn’t it? As Award season begins to wind down, take stock of where you’re storing your treasures. Are they in heaven?