THE EYES OF TAMMY FAYE 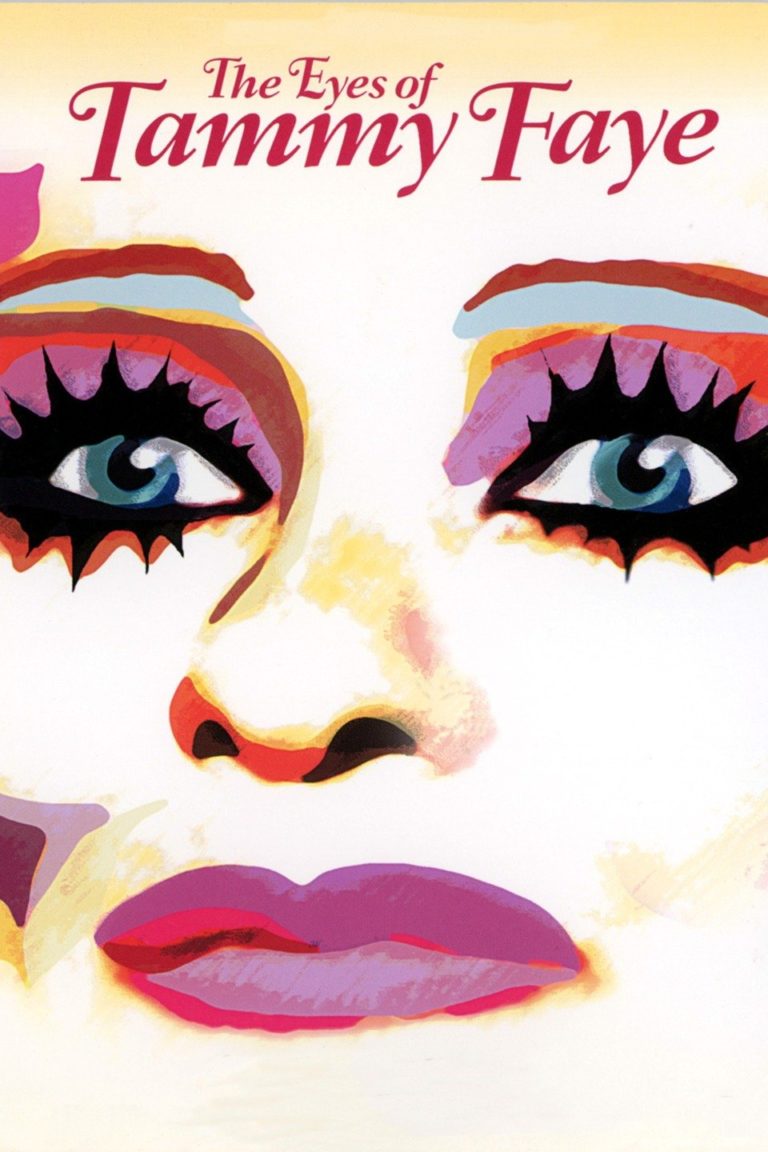 THE EYES OF TAMMY FAYE is a documentary showing the world of the PTL Christian TV network by depicting Tammy Faye Baker's side of the 1980s scandal. Complete with media footage and intimate interviews, the documentary lets Tammy Faye relate the history of the TV ministry she shared with her ex-husband, Jim.

This somewhat provocative angle to the PTL scandal is one of high interest, despite the bad opinions many people hold of the Bakkers, particularly Tammy Faye. The interviews are done well, though they are more subjective than journalistic. This lack of objectivity is due mostly to the lack of participation from people who don’t get to defend themselves against the accusations that Tammy Faye makes. The producers/directors, however, are openly homosexual, and their political correctness was very obvious at times in the movie. They succeed, however, in showing examples of Tammy’s love for people, obeying the biblical command, “Love your neighbor as yourself.” Regrettably, the depiction of Christians is not always positive. Those believers who neglect this command are lumped together with those who practice it. Much of Tammy's story is hearsay, however. The documentary also contains obscured upper female nudity

With the onslaught of criticism and crumbling of the PTL (Praise The Lord) satellite network in the 1980’s, many have come to despise and sympathize with the ministry’s leaders, Jim and Tammy Faye Bakker. In THE EYES OF TAMMY FAYE, the story is told from her perspective using a personal, yet campy, technique.

The story begins with a sympathetic interview with Tammy Faye, in which she recounts the loneliness she experienced during the rough years after the PTL scandal. She then describes the fledgling beginnings of her and her husband with their Christian puppet show, starting out on Pat Robertson’s small UHF station. The success eventually helped Robertson create the CBN (Christian Broadcast Network). Jim and Tammy agreed to do their children’s show on CBN under the condition that Jim could host a late night talk show. Robertson agreed, and Jim Bakker instituted “The 700 Club.” Tammy then relays how Pat eventually began easing Jim and Tammy out, putting himself on the air more frequently.

From there Jim and Tammy decided to launch their own network, TBN (Trinity Broadcast Network), which they co-founded with the Crouches. According to Tammy, these “former” friends used the board of directors to ease the Bakkers out of the picture. From there, the couple moved to North Carolina, where they started the PTL Network to “put fun and laughter into Christianity.” The couple’s success later led them to build “Heritage USA,” the world’s first Christian theme park. It was at this point, Tammy notes, that Jim began to separate himself from his family. This became most evident when a reporter from the Charlotte Observer broke the story of Jim’s affair with Jessica Hahn, who is shown mostly in her Playboy video clips. Tammy cites the excessive media coverage and the involvement of Jerry Falwell as the catalysts in PTL’s fall. She particularly notes that, though Falwell offered to help their ministry, he really wanted to destroy it.

Next, she discusses Jim’s prison sentencing, and their divorce. She also talks about her subsequent crumbling relationships with her children and addiction to painkillers. Ultimately, the documentary follows her to the present, reunited with her second husband after his prison sentence and contrasts the various ways that the public views her.

This somewhat provocative angle to the PTL scandal is one of high interest, despite the bad opinions many people hold of the Bakkers, particularly Tammy Faye. The interviews are done well, though they are more subjective than journalistic. This lack of objectivity is due mostly to the lack of participation from other people who don’t get to defend themselves against the accusations that Tammy Faye makes. The footage was particularly fitting in describing the events of the story. However, the producers/directors, Fenton Bailey and Randy Barbato, are openly homosexual, and their political correctness, though not rampant, is very obvious at times in the movie. They manage to convey, however, Tammy’s love for people, regardless of who they are, a biblical command that is cited in Romans 13:9, “Love your neighbor as yourself.”

Regrettably, the depiction of Christians is not always a positive one in THE EYES OF TAMMY FAYE, and those believers who have neglected that command have been lumped together with those who practice it. Of course, much of Tammy’s story is hearsay, and the contrast between the media and the interviews is questionable. Although ONLY God really knows who is at fault concerning the scandal, most of the principal players involved in it, still claim Christ as their Savior, and they will be held accountable for the actions for which they have knowingly not repented.