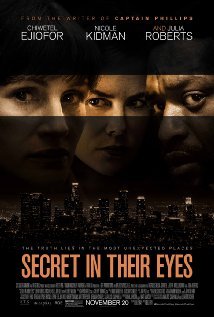 Watch SECRET IN THEIR EYES: