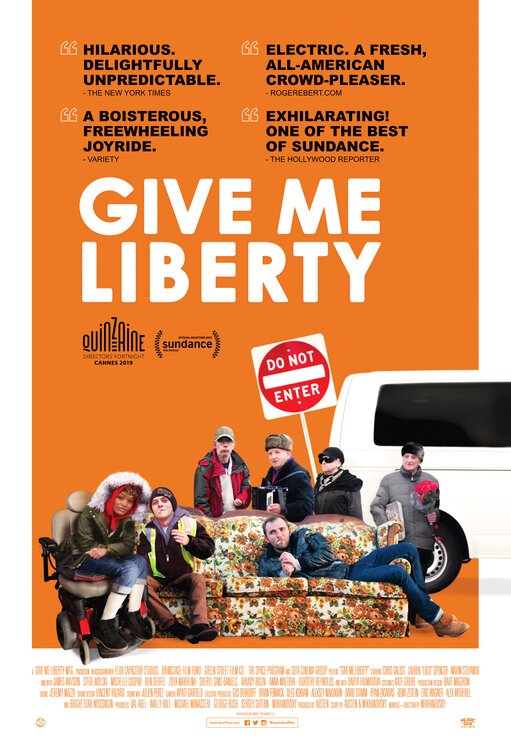 Watch GIVE ME LIBERTY: