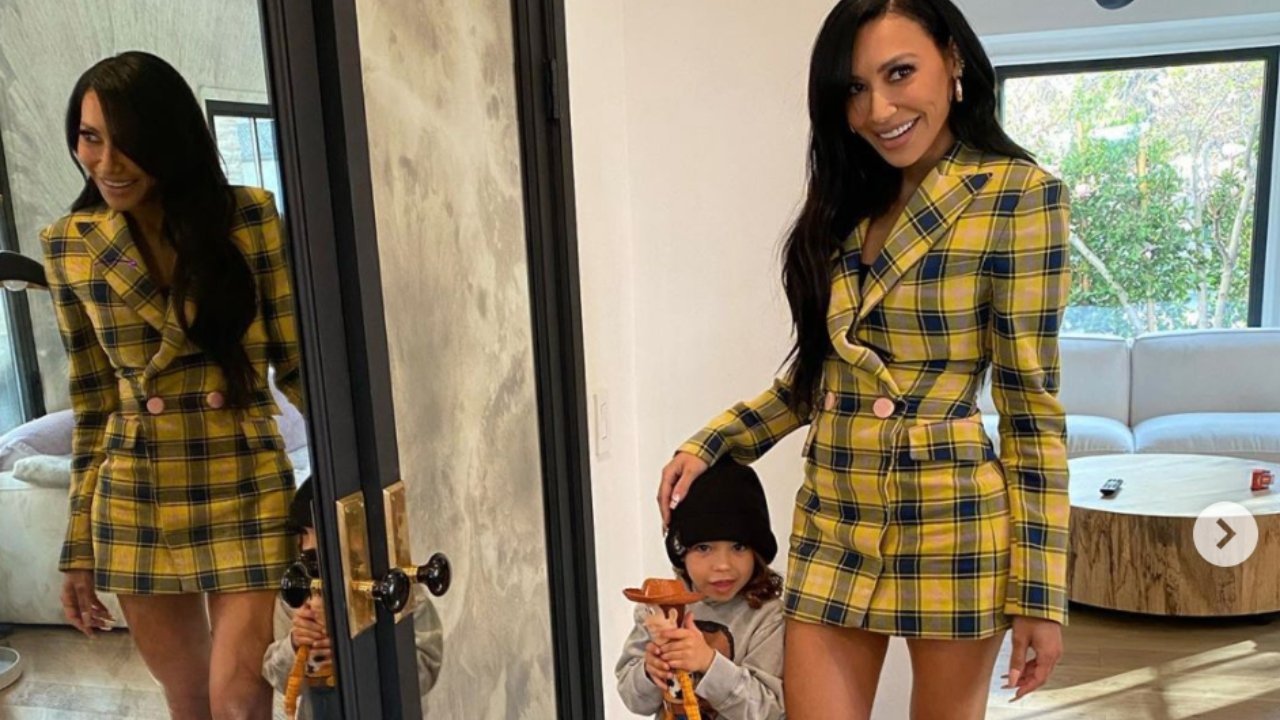 The Ventura County Sheriff’s Office said in a Monday press conference that actress Naya Rivera could have sacrificed her own life to save her 4-year-old son, Josey.

Ventura County Sheriff Bill Ayub speculated the two could have been out for a swim when the currents picked up on July 8.

“There are a lot of currents on this lake that appear particularly in the afternoon,” Ayub said. “It was mid-afternoon when she disappeared. The boat started drifting, the idea being it was unanchored, and she mustered enough energy to get her son back on the boat and not enough to save herself.”

Josey was wearing a life jacket when he was found asleep on the boat that day. He told officials that his mom helped him on the boat before she disappeared into the water.

“I can’t make any sense of what happened,” said Ventura County Deputy Chris Dyer. “We just know that we found a 4-year-old on a boat, and he said that his mother never got back in. So, right now, we’re viewing this as a tragic accident.”

Ayub said Rivera was found in a place called “The Narrows,” which contains significant underbrush. Ayub said that portion of the lake is anywhere from 30-60 feet deep and the brush is often 15-20 feet high.

Ayub said the VCSO does not suspect foul play, and a medical examiner will conduct a full autopsy to determine more details about the death.

Rivera professed to be a Christian before she died, although her acting roles did not line up with the Christian faith.

In 2012, she told Latina magazine, “It’s hard and sort of sad that you do feel like you need to tread lightly when you say, “Yes, I do go to church and I read the Bible,’ … I’ve never really discussed it. It’s very personal.”

When Rivera went missing, celebrities were quick to offer prayers and ask the Lord to provide a miracle.

Please pray for Josey and Rivera’s surviving family at this time.