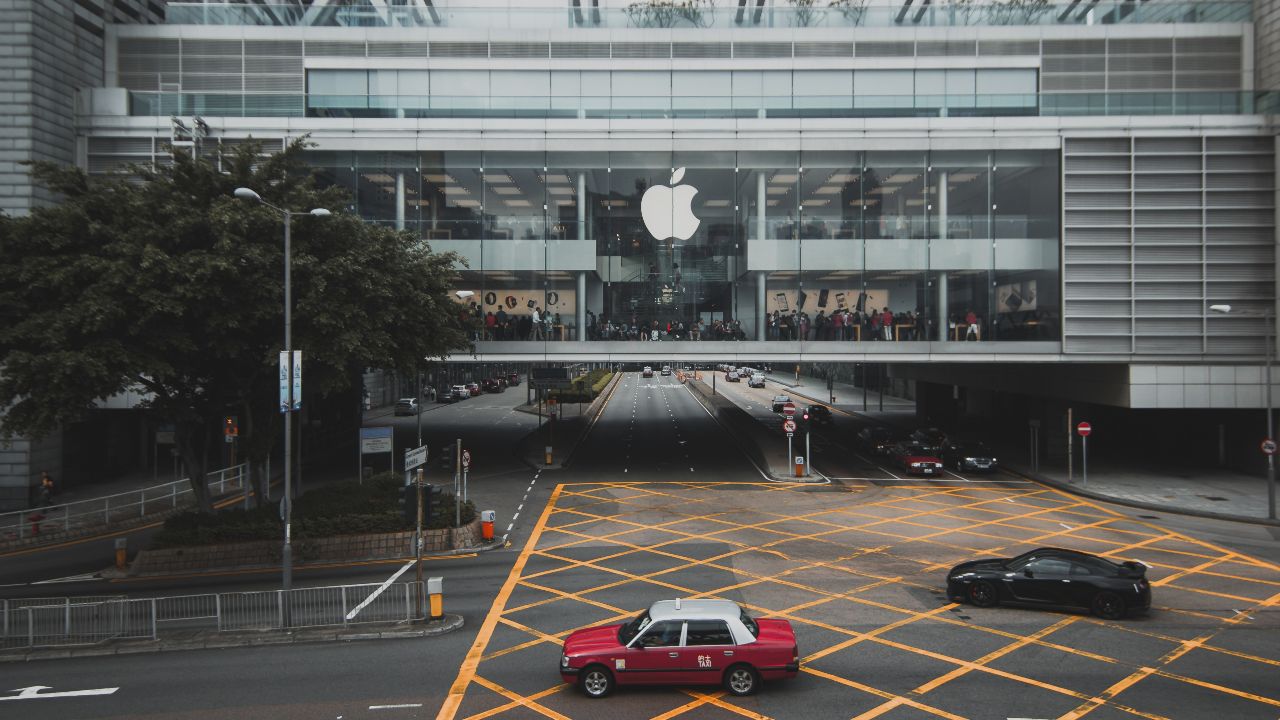 Apple announced their new “Privacy Relay” at their Worldwide Developers Conference (WWDC). The service allows for users’ data to be sent through two separate servers.

“If a business is built on misleading users, on data exploitation, on choices that are no choices at all, it does not deserve our praise. It deserves scorn,” Apple CEO Tim Cook said.

The feature sends web traffic to an Apple-maintained server, which strips out the IP address. Apple then sends the traffic to a second server, maintained by a third party, which assigns the user a temporary IP address. The traffic is then sent to its destination website.

Apple appears to lead the big tech providers in both user privacy and denouncement of server targeted ads.

Apple’s outspoken stance on user privacy and anti-data mining brings about questions due to the continued relinquishment of user rights in specific countries like China.

An Apple spokesperson told CNBC that Private Relay will not work in China and some other countries including Saudi Arabia, Egypt, Belarus and Uganda.

Apple said it could not offer the feature in these countries due to local laws.

Each country determines the line in the sand. The lines of user privacy versus security are continuously redrawn dependent upon its leaders.