2021’s Top Stories: THE CHOSEN Christmas Special Is Coming to a Theater Near You 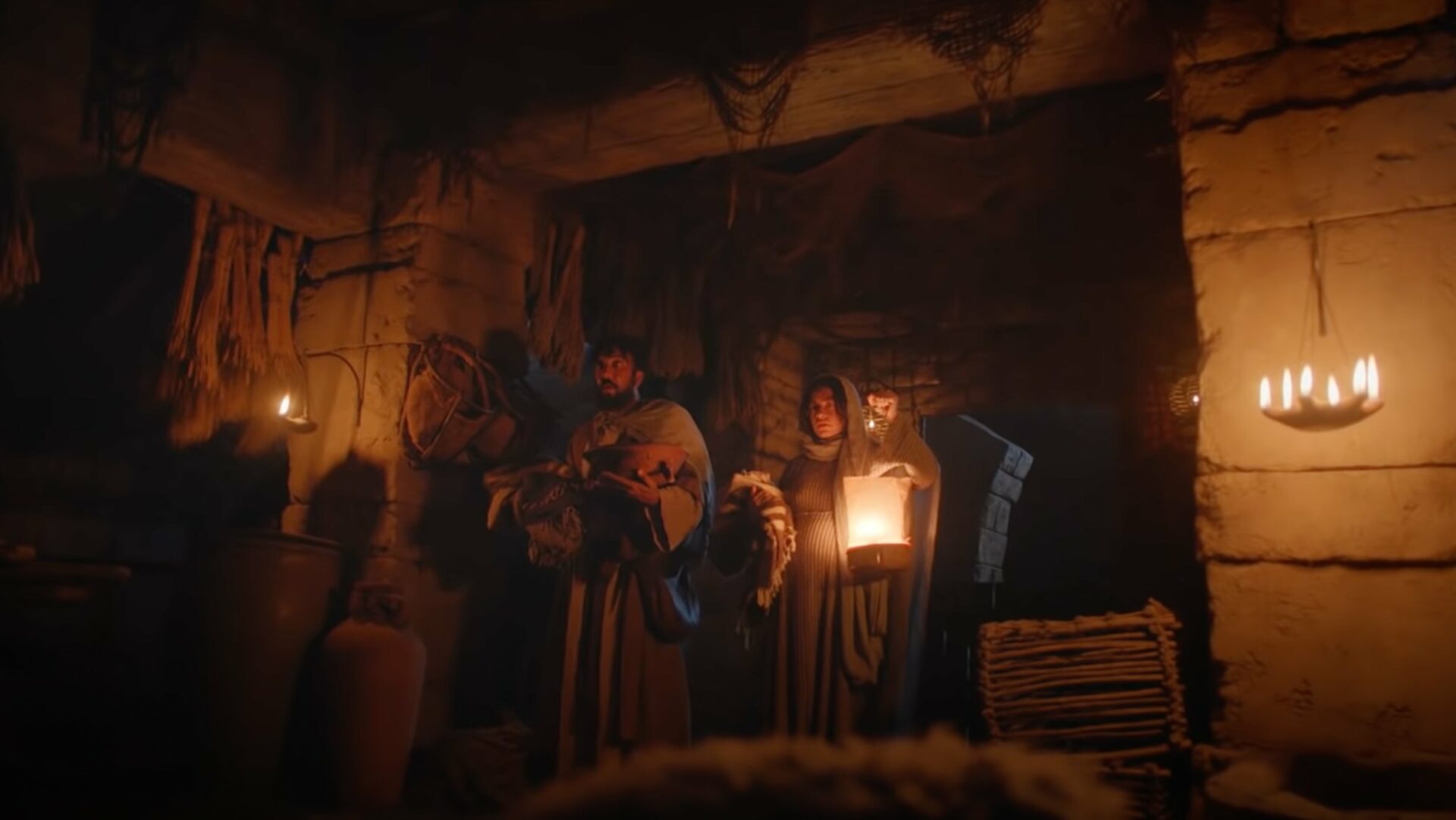 2021’s Top Stories: THE CHOSEN Christmas Special Is Coming to a Theater Near You

As 2021 comes to a close, we’re reflecting on our most popular stories of the year. The following article was one of our most read this year. Come back to movieguide.org in 2022 for more inspirational content!

Co-founder and executive producer of THE CHOSEN, Derral Eves, recently expressed his excitement for the series’ upcoming Christmas special episode titled CHRISTMAS WITH THE CHOSEN: THE MESSENGERS.

“Christmas is a special time of year for THE CHOSEN because it all started with a Christmas short film that my partner, Dallas Jenkins, made for His church,” Eves told Movieguide®.

The new Christmas special will be shown in theaters around the country through Fathom Events on Dec. 1 and 2.

“This is in every way an official Chosen episode, but it doesn’t require seeing the first two seasons to understand and appreciate it, so I hope you’ll invite your friends to join you at the theater,” Jenkins said.

Unlike the original Christmas episode, THE MESSENGERS will view the birth of Jesus Christ through the eyes of Mary and Joseph.

“Every Christmas we have this inner desire to create something. Last year, we had a Christmas special where we brought some artists together and showcased that short film that Dallas made,” Eves said. “And what blew me away, especially on the side of marketing that idea, is to see a million people concurrently watching our Christmas special and seeing them not only enjoy, but worship together.

“I just thought, ‘Wow, this is just so impactful,’ that THE CHOSEN is really taking off. And little did I know how much it took off after that moment. That seems like we just propelled to a new height,” Eves said.

“This year, we decided, ‘Hey, let’s do it again.’ And what Dallas just kind of had in his heart and his soul is like, ‘We gotta give the other side of the story… we gotta give Joseph and Mary’s perspective in THE CHOSEN-esque way,'” Eves added.

In a recent Facebook post, THE CHOSEN revealed that they had already sold out of tickets for the Fathom Event but that they would add additional showings for THE MESSENGERS in theaters across the country.

​​”Not only did you set a single-day record for Fathom Events, theaters across the country responded by adding more dates and times. We’ll have more info soon, but for now, we just wanted to say, ‘Thank you,'” the post read.

“We really want people to experience this in theaters, because it’s going to be different,” Eves said. “It’s just not the episode, we actually have musical artists and everything that are coming together and it’s something that I believe the world needs right now. I think we need to push aside everything that’s going on in the world in our lives, and have a point of gathering in a way that we can be uplifted.”

Eves said that along with the new episode, the feature would include performances from top Christian artists such as Maverick City music, Phil Wickham, For King & Country, and more.

“We’re bringing all different types of talents together, so that you can experience it in a totally different way,” Eves added.

MORE TICKETS COMING SOONNot only did you shatter the single-day record for Fathom Events, theaters across the country…