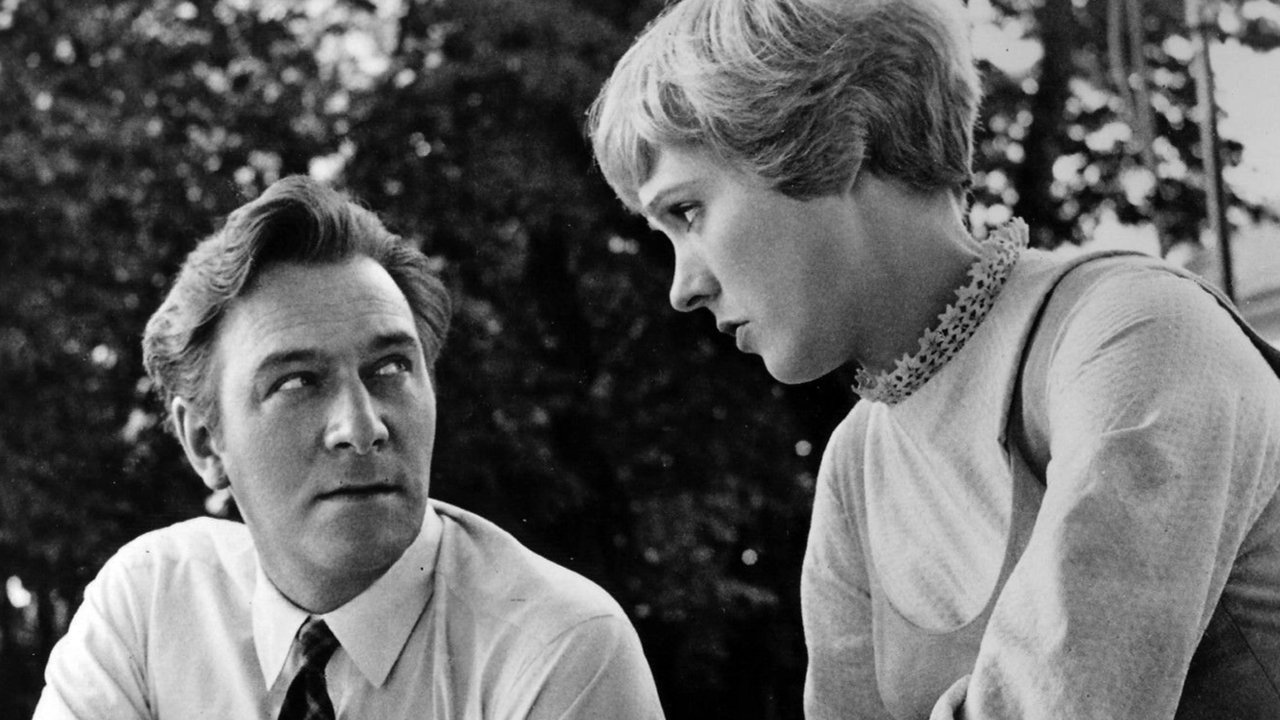 Photo courtesy of THE SOUND OF MUSIC on Wikipedia

Christian faith is a constant theme in the classic movie musical THE SOUND OF MUSIC through scenery, music and its worldview.

In honor of the 55th anniversary of THE SOUND OF MUSIC’s release, let’s dive into a few of these in more detail.

THE SOUND OF MUSIC begins with stunning shots of the Austrian countryside, inspiring awe of God’s creation, both in the natural world and how humans have exercised their creativity in architecture.

The iconic song “The hills are alive…” proclamation, might remind viewers of Psalm 121:1-2 which reads, “I look up to the mountains; does my strength come from mountains? No, my strength comes from God, who made heaven, and earth, and mountains.”

Shortly after this, viewers learn that Maria (Julie Andrews) is late for mass. Maria is a nun with aspirations of using her talents of music.

Which brings us to point number 2…

Since music is literally in the title of the movie, there’s no doubt that it’s at the heart of the movie.

Positively, the Christian faith shows up in the lyrics of many songs. Movieguide®’s review says it best:

The movie contrasts Maria’s sincere desire to serve God with her rebellious nature. In the Abby the nuns sing, “How Do You Solve a Problem Like Maria?” When she’s sent to serve as governess she exhibits a clear unwillingness to obey her employer. She wins over a rebellious group of children by taking their side against their father who treats them like a ship’s crew rather than his children. As Maria, Julie Andrews creates a character so likable you want to see the movie over and over. The music by Rodgers and Hammerstein is so good you’ll want to sing it yourself.

The nuns sing hymns that fill the soul and several of the songs stress blessings or offer blessings to others.

It’s no shocker that the depth of the music led to an Oscar® win.

Consider one of the final sequences when the nuns offer shelter to the Von Trapp family while running from the Nazis. Not only do the nuns stand by their Christian values in hospitality but Captain von Trapp offers the young German officer, Rolf, passage to Switzerland to begin a life free from tyranny. Von Trapp has every right to be indignant with the 17-year-old who stole his daughter’s heart, but instead shows him kindness.

We’re sure you have a favorite moment from THE SOUND OF MUSIC. Share with us in the comments!

Click here for the full review of THE SOUND OF MUSIC.