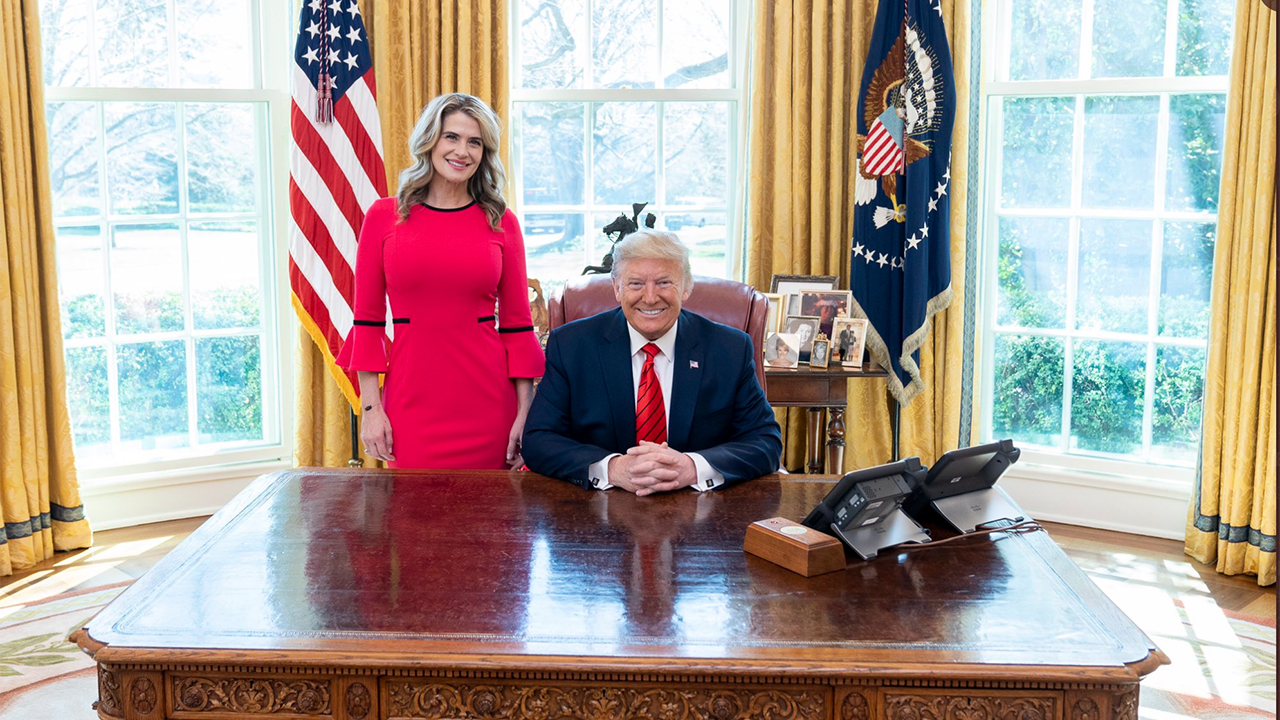 The conversation first began as Congress prepared to vote to impeach Trump a second time. Social media users began to call for Trump to be edited out of future showings of HOME ALONE 2: LOST IN NEW YORK.

HOME ALONE star Macaulay Culkin even got on board, agreeing that Trump should be removed from the movie and any future reproductions.

Deadline summarizes it this way:

While editing Home Alone 2 may be one way to remove Trump from the film, another Twitter user suggested finding a new actor to take the former television host’s place. Twitter user @rachellobaugh tweeted that she’d like to start a petition to have current-day Culkin help Kevin (played by a younger Culkin) in the featured scene.

Meanwhile, the cancel culture mob harassed Swanson and seemed to totally support her removal from the Hughes’ movies.

GLEE actress Jane Lynch responded to Swanson on Twitter: “I’m sorry. Who are you?”

Actress Yvette Nicole Brown added: “You were in those films?”

You were in those films?

Actor Ken Olin doubled down: “Retweet if you’re okay with Kristy Swanson being removed from every movie she was ever in.”

However, Dean Cain came to Swanson’s defense. He previously expressed his support for Trump and his disdain for the cancel culture mob.

This is not the first time the cancel culture mob has come for Trump’s HOME ALONE appearance.

According to Comicbook.com, the CBC said that they removed the scene to “allow for commercial time within the format.”

Thus far, no official word has come on if Trump will be permanently removed from the movie.

An honor to meet you Mr. President 🇺🇸 @realDonaldTrump pic.twitter.com/6YwIOAJK7a