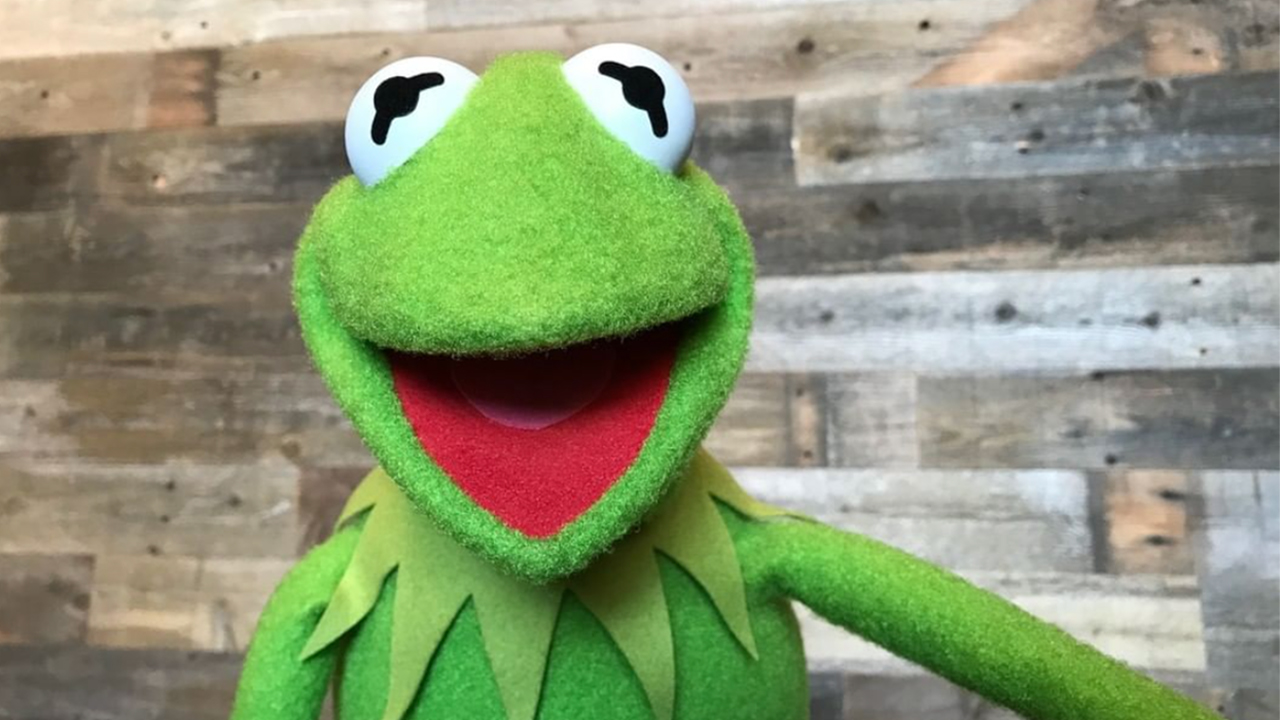 Fans are elated after Disney announced that Disney+ would add all five seasons of THE MUPPET SHOW to streaming on Feb. 19.

“It’s time to play the music. It’s time to light the lights. It’s time to tell you that all five seasons of The Muppet Show are streaming February 19 on #DisneyPlus. Watch the original theme song to get yourself in the Muppet mood,” Disney+ announced.

The original show, which ran from 1976 to 1981, was created by Jim Henson and hosted by the legendary Kermit the Frog. The half-hour episodes include featured guests and other fun antics from THE MUPPETS’ complete cast including Miss Piggy, Fozzie Bear, Gonzo, the Swedish Chef, Sam the Eagle, aged hecklers Statler and Waldorf, and Animal on the drums of the show’s colorful band.

Dr. Ted Baehr was a good friend of Henson, and Henson’s CFO Bob Savage has been on the Movieguide® Board of Reference since the 1980s.

Disney acquired the Muppets in 2004 and, since the launch of Disney+, have added the Muppets’ family-friendly content to its streaming service.

“It’s going to be great to welcome back longtime fans, and to give a new generation of fans a chance to see how we got our start, how Miss Piggy became a star and so much more,” Kermit said in a press release. “Today, I’m proud to say: ‘It’s time to play the music, light the lights and meet the Muppets on Disney Plus tonight!’ And as for Statler and Waldorf, the two old guys in the balcony, I can only add: ‘Sorry, guys, but….here we go again.”

MUPPETS NOW: Fever Pitch has a moral worldview where the Muppets work together to create content for their streaming service. Some segments include fitness tips and educational knowledge. However, one segment focuses on fire and burning things, so parents should exercise caution with younger children. Also, one segment features some yoga poses. Overall, however, MUPPETS NOW: Fever Pitch is a hilarious episode with a positive tone for the whole family.

In 2011, THE MUPPETS was nominated as one of The Ten Best 2011 Movies for Families at the Movieguide® Awards. MUPPETS MOST WANTED received the same honor in 2015.