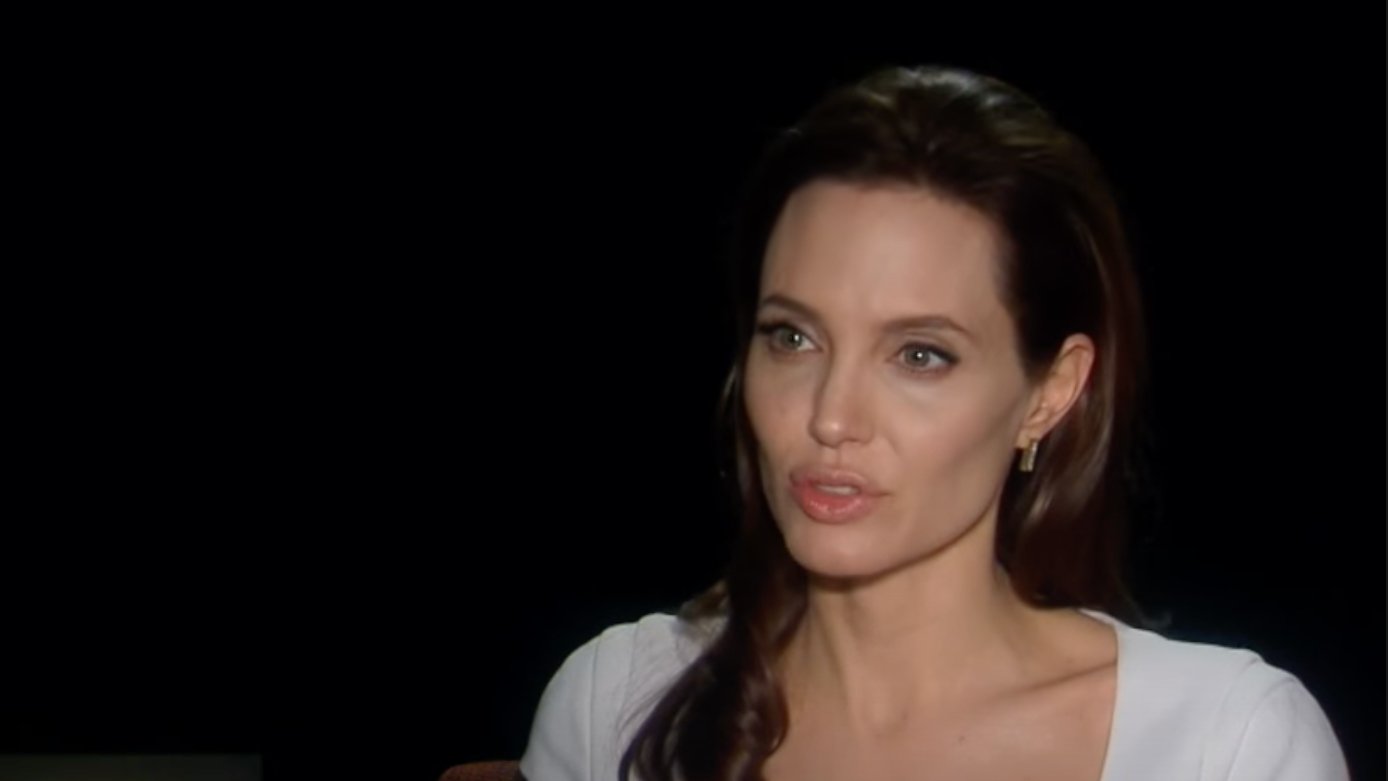 Director and actor Angelina Jolie recently called out President Joe Biden’s decision to withdraw the U.S. from Afghanistan as a “failure almost impossible to understand.”

Jolie is not shy about her heart for refugees and displaced peoples. On her Instagram, her only two posts seek to spread awareness of the refugee crisis to her millions of followers.

In her first Instagram post, Jolie shared a letter from a young girl living in Afghanistan and how life immediately changed after the U.S. withdrew and the Taliban took governmental control.

“This is a letter I was sent from a teenage girl in Afghanistan. Right now, the people of Afghanistan are losing their ability to communicate on social media and to express themselves freely. So I’ve come on Instagram to share their stories and the voices of those across the globe who are fighting for their basic human rights,” she said.

“I was on the border of Afghanistan two weeks before 9/11, where I met Afghan refugees who had fled the Taliban. This was twenty years ago,” Jolie explained. “It is sickening to watch Afghans being displaced yet again out of the fear and uncertainty that has gripped their country.”

“To spend so much time and money, to have blood shed and lives lost only to come to this, is a failure almost impossible to understand,” she added.

Jolie, the daughter of Hollywood actor and outspoken conservative Jon Voight, also expressed her support of the displaced people of the Middle East in a column published in TIME magazine called, “The People of Afghanistan Deserve So Much Better Than This.”

“Whatever your views on the war in Afghanistan, we probably agree on one thing: it should not have ended this way,” Jolie wrote. “Giving up the idea of a peace agreement between the Afghan government and the Taliban, appearing to cut and run, and abandoning our allies and supporters in the most chaotic way imaginable, after so many years of effort and sacrifice, is a betrayal and a failure impossible to fully understand.”

As an American, I am ashamed by the manner of our leaving. It diminishes us. We have lost leverage to influence what now happens in Afghanistan. We lack a strategy to monitor and support women and civil society in Afghanistan, who the Taliban have a history of targeting—banning girls from school, confining women to the home, and inflicting brutal physical punishments, including public lashing, on any woman perceived to have stepped out of line.

Our allies are rightly upset, blaming the U.S. for a precipitate, unilateral withdrawal that missed the opportunity for any coordinated plan to preserve some of the gains made in the country. We have to acknowledge and address these realities, if we are to have any hope of learning from this dark moment.

Jolie, who is set to star in Marvel’s upcoming THE ETERNALS movie, encouraged her followers to learn alongside her as she works to restore the rights of refugees.

“I started working with displaced people because I believe passionately in human rights,” Jolie said in another Instagram post. “Not out of charity, but out of a deep respect for them and their families, and all they continue to overcome, despite so much persecution, inequality and injustice.”