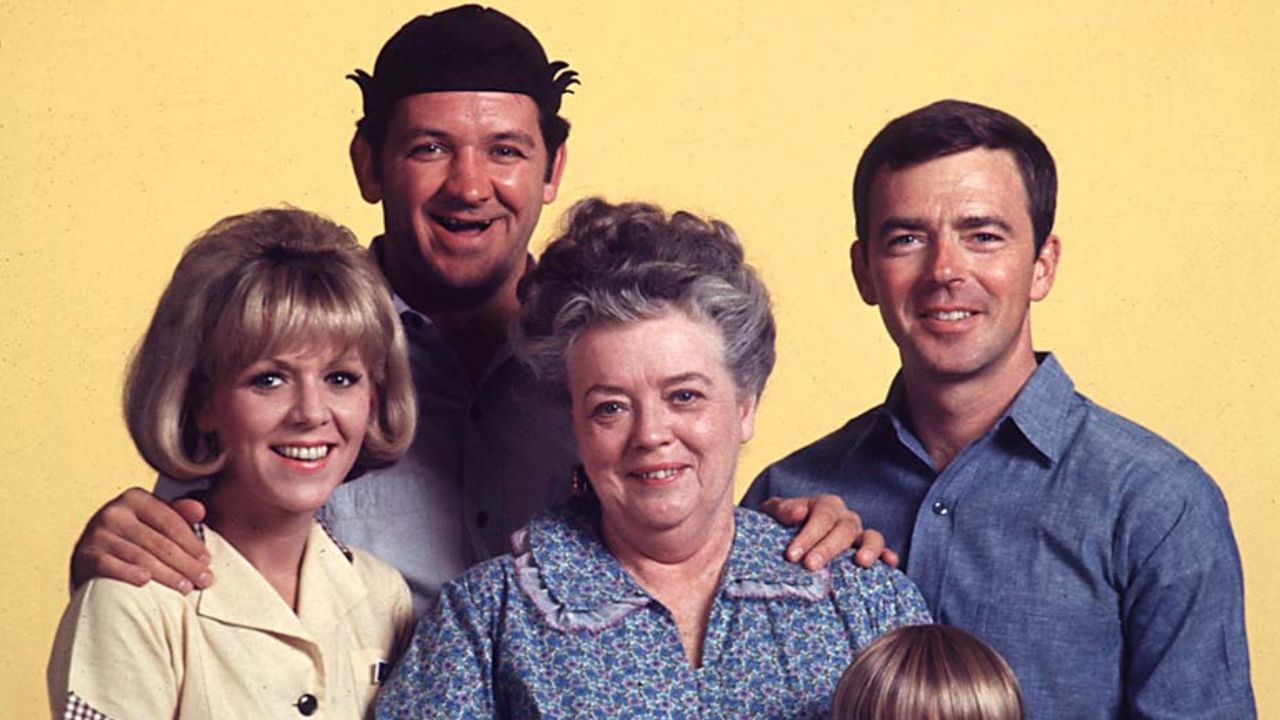 American actress Arlene Golonka, best known for her role in the ANDY GRIFFITH SHOW spin-off MAYBERRY R.F.D., died on May 31, 2021, at the age of 85.

Golonka died in her residence in West Hollywood after a long battle with Alzheimer’s, her niece, Stephanie Morton, said.

“She lived and breathed being an artist, being an actress was who she was born to be,” Morton said. “She was a very wise woman who I was lucky to call my aunt.”

Born on January 23, 1936, Golonka spent her childhood in Chicago, hopping between singing and acting classes and studying at the prestigious Goodman Theatre. At age 19, she moved to New York and began a career on Broadway and in films made in New York City, studying under Lee Strasberg, Sanford Meisner and Uta Hagen.

As a member of The Actors Studio, Golonka’s first major production was “The Night Circus” with Ben Gazzara, which started in Connecticut and then moved to Broadway for seven performances.

In the late 1960s, Golonka relocated to Los Angeles, where she continued playing small roles on the big screen while also venturing into television. Golonka soon established herself as one of the hardest-working character actors in Hollywood, appearing in dozens of series over the next three decades. In shows like “That Girl,” “The Streets of San Francisco,” “Fantasy Island” and “Murder, She Wrote,” Golonka even reappeared as different characters.

Golonka’s voice appeared on the 1965 comedy album “You Don’t Have to Be Jewish” and in animated TV programs such as “Speed Buggy,” “The New Yogi Bear Show,” “Capitol Critters,” “Yogi’s Treasure Hunt” and “The New Scooby-Doo Movies.”

Golonka later guest starred in notable shows such as M.A.S.H and THE KING OF QUEENS in 2015.

Her sister, nieces and nephews, who speak towards her acting achievements, survive Golonka.

Golonka’s legacy and reminds us of the importance of laughter and having child-like hearts.