Behind the Scenes of a Mega Movie Franchise 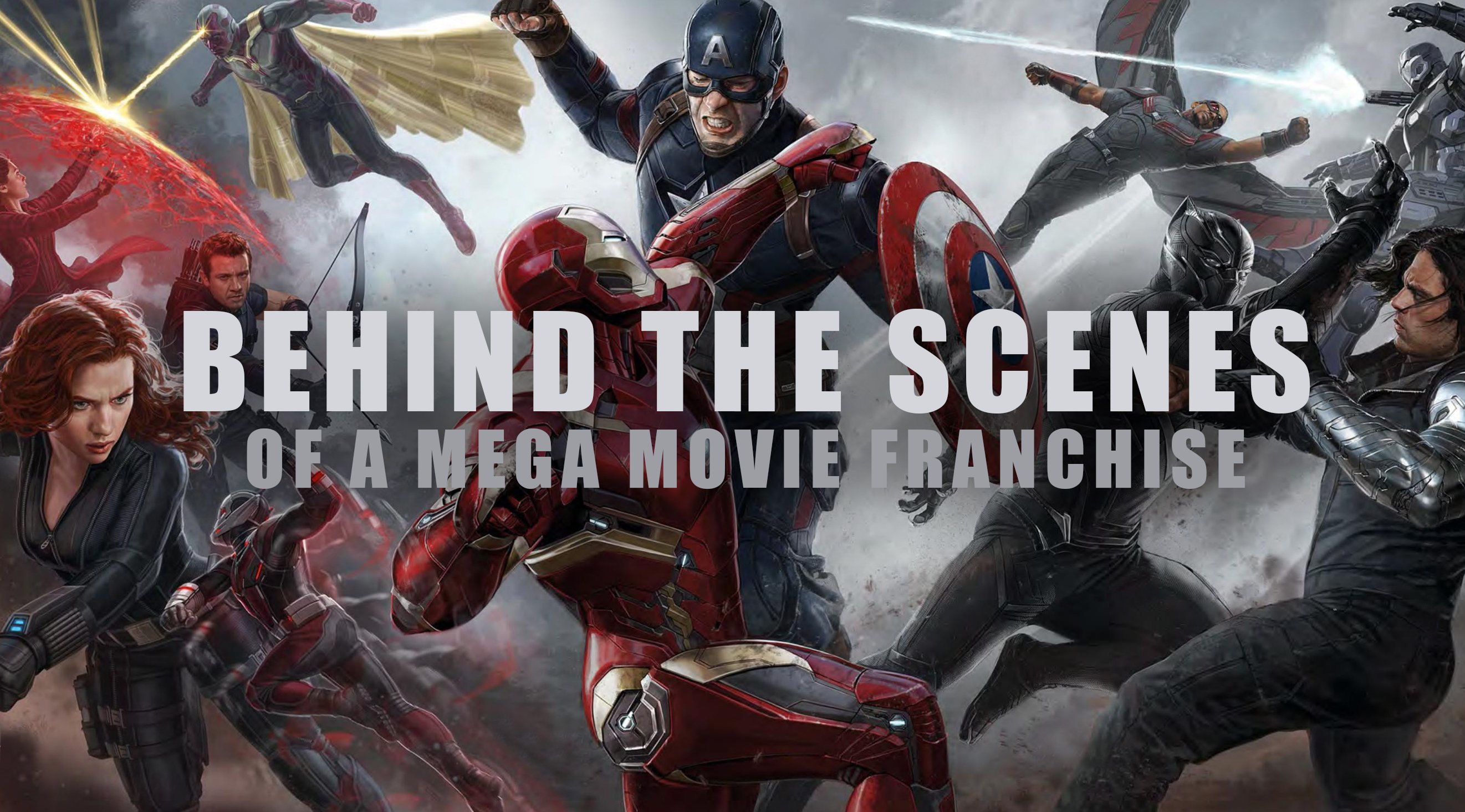 Behind the Scenes of a Mega Movie Franchise:

The Walt Disney Company has for the first time that MOVIEGUIDE® can recall held a special awards screening for a major Marvel movie, namely CAPTAIN AMERICA:  CIVIL WAR, followed by a Q & A with famous Marvel producer Kevin Feige, Directors Anthony and Joe Russo, Editor Jeffrey Ford, and many others.

Even more surprising, the major awards organizations there, such as the Critics Choice, the Academy and the Producers Guild of America, loved the movie, which is full of conservative faith and Christian values.

In fact, one key scene in CIVIL WAR is set in a church, with a big stained glass window of Jesus in the background, where Steve (Captain America) is attending the funeral for Peggy Carter, the woman he loved before he was put into deep freeze. Peggy’s niece, Sharon, tells Steve that Peggy’s advice was to: compromise if you can, but where you can’t compromise, don’t, but instead stand – just stand – no matter who is against you. This encourages Steve to stand against the progressive international globalism of the United Nations, which wants to control the Avengers. Steve’s position couldn’t be more conservative and the fact that it manifests Christian values is incredible.

The Q & A afterwards was fascinating.

The Russo Brothers, Anthony & Joe, who directed the movie, revealed some of their successful techniques.

For instance, even though there were a large number of characters, they ensured you could track with each character emotionally. Also, their goal in every movie is to get themselves trapped in a corner with such intense, increasing jeopardy that it looks impossible to get out. So, with CIVIL WAR, the key flash pan scene was the battle among the Avengers at the airport. Russo said there was a point where it looked like there was no way for Steve, Captain America, to escape to solve the plot problem.

Kevin said when Marvel started, the big comic book characters were Superman and Batman, and Marvel characters were considered B characters. Thanks to Kevin’s vision, Marvel’s stable of characters has become the most successful superheroes.

Kevin doesn’t want the movies to seem like sequels, though they pick up on some of the same elements. They have to have unique jeopardy, unique plot problems and unique character development so that they become must-see movies.

When we came up to Kevin at the end, he said, “We know Movieguide®. I love our Crystal Teddies! I appreciate what you do.”

Kevin and the Russo brothers all expressed enthusiasm at coming to our 25th Annual MOVIEGUIDE® Awards Gala and Report to the Entertainment Industry Feb. 10, 2017. This is high commendation coming from the most important movie franchise in the entertainment industry.