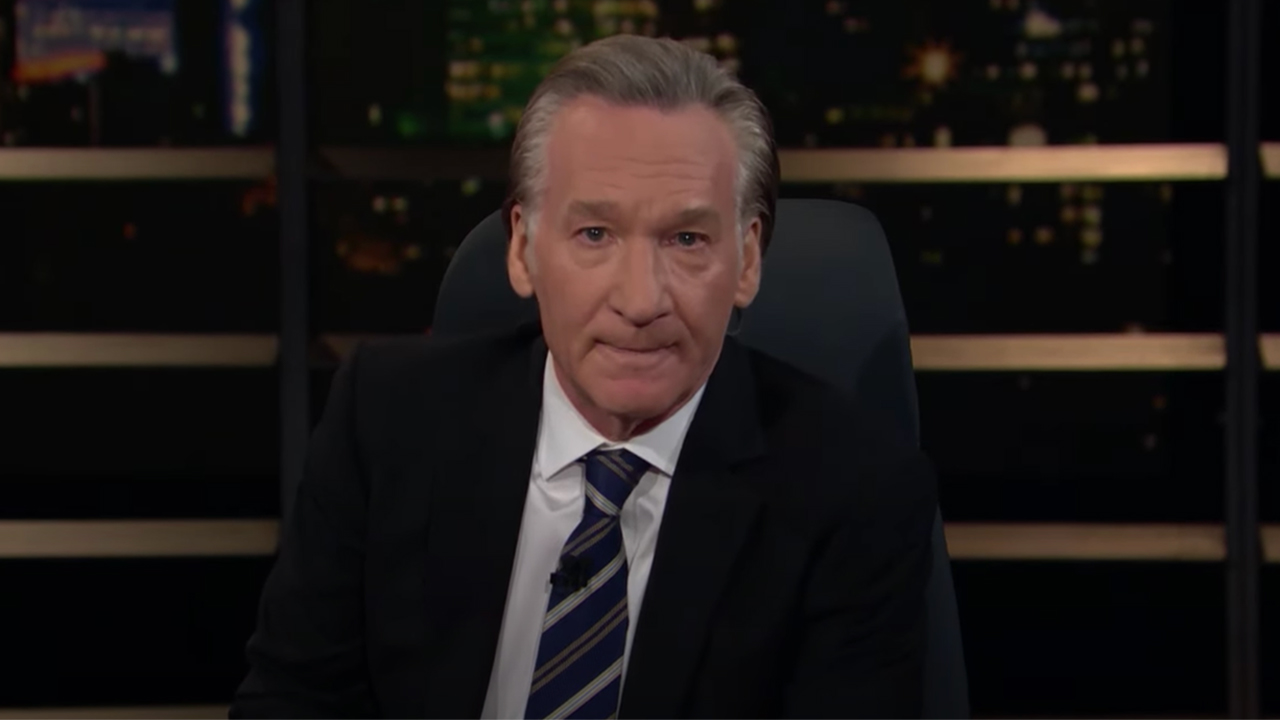 “As long as we’re going to go to the trouble of another impeachment trial, we might as well be honest about what it’s really about: the events of Jan. 6 were a faith-based initiative,” Maher said

He added later, “When you’re a QAnon fanatic, you’re also a fundamentalist Christian. They just go together, like macaroni and cheese or Chardonnay and Valium.”

Maher claimed that supporters of former President Donald Trump are part of “a Christian nationalist movement” that believes Trump “was literally sent from heaven to save them.”

“There’s a lot of talk now in liberal corners about how Republicans should tell their base who still believe the election was rigged that they need to grow up and move on and stop asking the rest of us to respect their mass delusion,” Maher said. “And, of course, it is a mass delusion. But the inconvenient truth here is that, if you accord religious faith the kind of exalted respect we do here in America, you’ve already lost the argument that mass delusion is bad.”

Maher continued by mocking scripture: “It’s fun to laugh at QAnon, with the baby-eating lizard people and the pedophile pizza parlors. But have you ever read the Book of [Revelation]? That’s the Bible. That’s your holy book, Christians.”

Trump, his wife, and many prominent Christians have wholeheartedly condemned the attacks on the capitol. While there may have been Christians in attendance at what was supposed to be a peaceful rally, Christ did not promote violence, and, instead, humbled Himself even to the point of the cross.

Maher’s misguided and offensive points prove that we must speak boldly about our faith. If given the chance, liberal extremists like Maher will make all attempts to silence Christian and biblical values. We must pray for revival to ignite in hearts across the nation. Furthermore, we must pray that Maher himself will experience the truth of the Bible in his own life.

Christianity is not a mass delusion or a conspiracy theory. It’s salvation, repentance and redemption so that we can spend eternity with Christ.