Box Office Revenue Hits $0 For the First Time in History 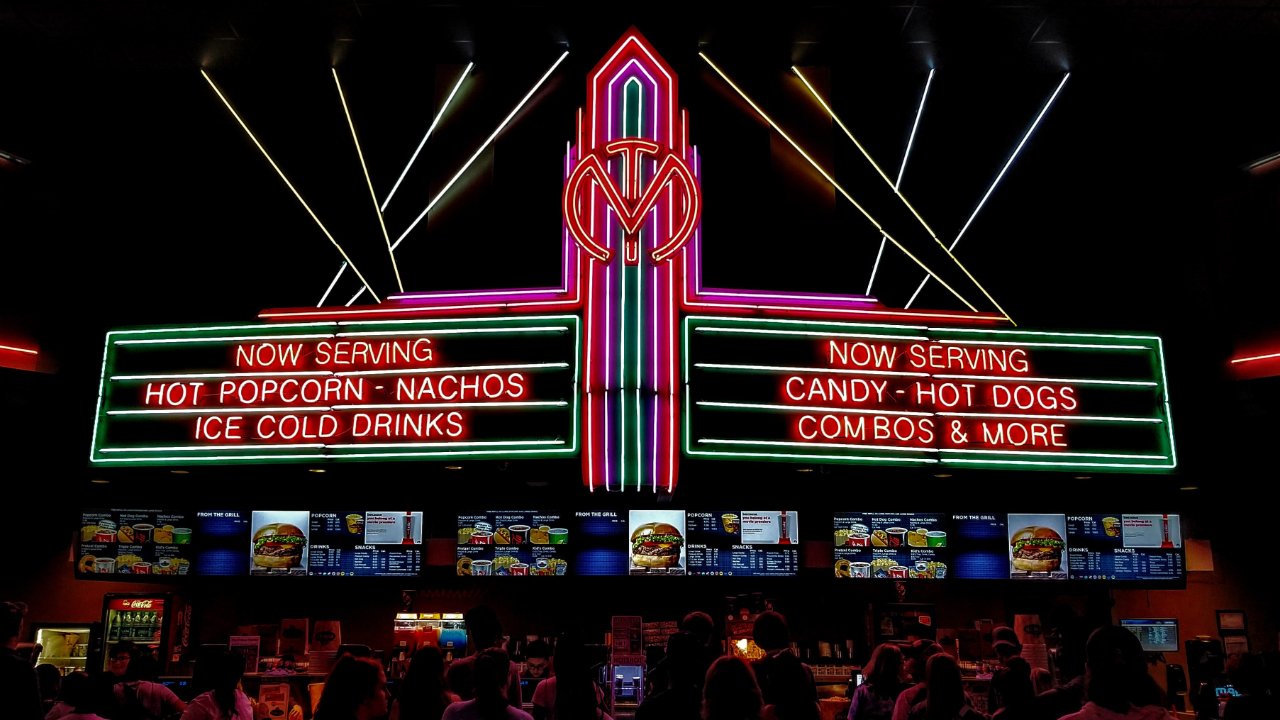 Photo by Simon Ray on Unsplash

Box Office Revenue Hits $0 For the First Time in History

When Pamela McClintock, writer for the Hollywood Reporter, woke up on Sunday for the first time to an empty email from Comscore, she was met by silence.

McClintock reports, “as of last Friday — and for the first time in the 100-plus year history of the motion picture business — virtually all cinemas in the U.S. were closed amid the coronavirus pandemic, as well as in much of the rest of the world.”

She said that she and other reporters “never could we have imagined a full stop” when it came to the box office revenue.

She reports how several journalists and studios sent emails out saying they wouldn’t be reporting anything until theaters open back up.

“Given the current large number of theater shutdowns around the globe, Disney will suspend global weekend reporting for the time being. Wishing you and your families the best during these testing times and please be safe.”

Erik Lomis, who works at United Artists Releasing, sends out projected grosses every day. He sent an email out to his list saying,

“Today in these wild and crazy times I don’t think that there is any reason to continue reporting until we make it through to the other side and return to some kind of normalcy. I believe that we are resilient and that we will make it through but it may take a little time.”

“We are an ecosystem. And it represents more than the numbers going out, but a lot of hard-working people who are stuck in neutral like so many other businesses. Sometimes, we talk about what a bummer it is to have to wake up so early. Believe it or not, we will be very excited to set the alarm for 6:30 on a Sunday morning. All of us.”

For the time being, box office revenue will stay at zero and no new reports of numbers will be given out.

Until theaters re-open and the public can get back seeing movies, Hollywood blockbusters can be watched from the comfort of your own home.

Movieguide® has complied several streaming lists to help families during this time, that you can find here.

Movieguide® is also keeping a running list of new movies you can find on demand, here.