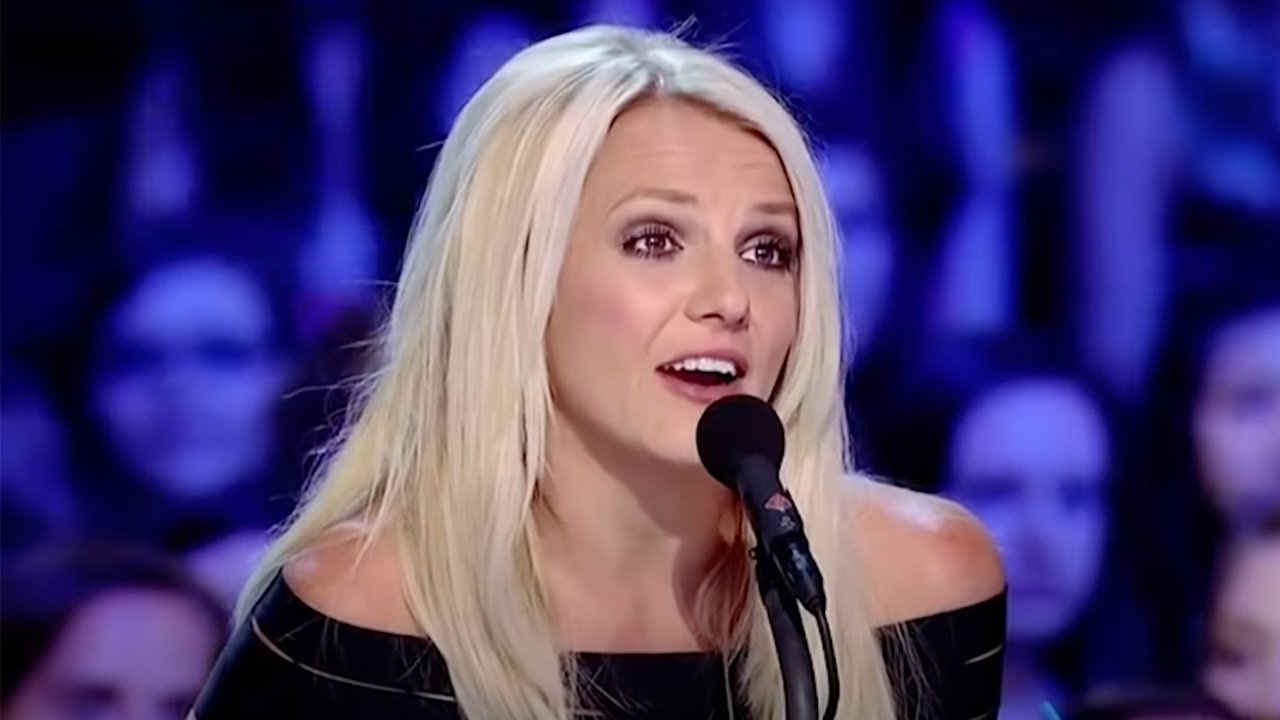 Pop sensation Britney Spears is ready to take her issues to God after publicly calling for the end of her father’s 13-year, court-ordered conservatorship.

Since her mental collapse, Spears has recovered to release four new albums, had world tours, and was a judge on the show X-FACTOR. However, her father, James “Jamie” Spears, still has control over her estimated $60 million fortune.

Despite her silence on the subject in the past, Spears recently made a public statement in court against the legal mandate that controls her life.

On top of the medications and unlawful treatments, Spears claimed that her conservators forced her to get an IUD birth control implant to prevent her from getting pregnant. She also felt neglected by her family and her father.

“The control he had over someone as powerful as me, he loved the control to hurt his own daughter, 100,000%. He loved it,” she said of her father, James. “And I would honestly like to sue my family, to be totally honest with you. I also would like to be able to share my story with the world, and what they did to me, instead of it being a hush-hush secret to benefit all of them.”

Spears, who grew up in a Southern Baptist church, confessed to lying about her situation online so she would not worry fans.

“[Jamie] is sorry to see his daughter in so much pain,” her father’s attorney said at a break in Spear’s testimony. “[He] loves his daughter and misses her very much.”

After the public appearance, Spears shared her heart with her fans on Instagram.

“I just want to tell you guys a little secret, I believe as people we all want the fairy tale life and by the way I’ve posted … my life seems to look and be pretty amazing … I think that’s what we all strive for !!!!” Spears wrote. “That was one of my mother’s best traits … no matter how [expletive] a day was when I was younger … for the sake of me and my siblings she always pretended like everything was ok.”

“I’m bringing this to peoples (sic) attention because I don’t want people to think my life is perfect because IT’S DEFINITELY NOT AT ALL … and if you have read anything about me in the news this week … you obviously really know now it’s not !!!! I apologize for pretending like I’ve been ok the past two years … I did it because of my pride and I was embarrassed to share what happened to me … but honestly who doesn’t want to capture there Instagram in a fun light,” she continued.

“Believe it or not pretending that I’m ok has actually helped … so I decided to post this quote today because by golly if you’re going through hell … I feel like Instagram has helped me have a cool outlet to share my presence … existence … and to simply feel like I matter despite what I was going through and hey it worked … so I’ve decided to start reading more fairy tales,” Spears concluded.

According to The Christian Post, the court appointed Jodi Montgomery as co-conservator to James Spear. Moreover, following Spears’ public statement, the court will not share the rest of the proceedings with the public.