China Cracks Down on Christianity, Removes ‘Moses’ From Title of Upcoming Movie 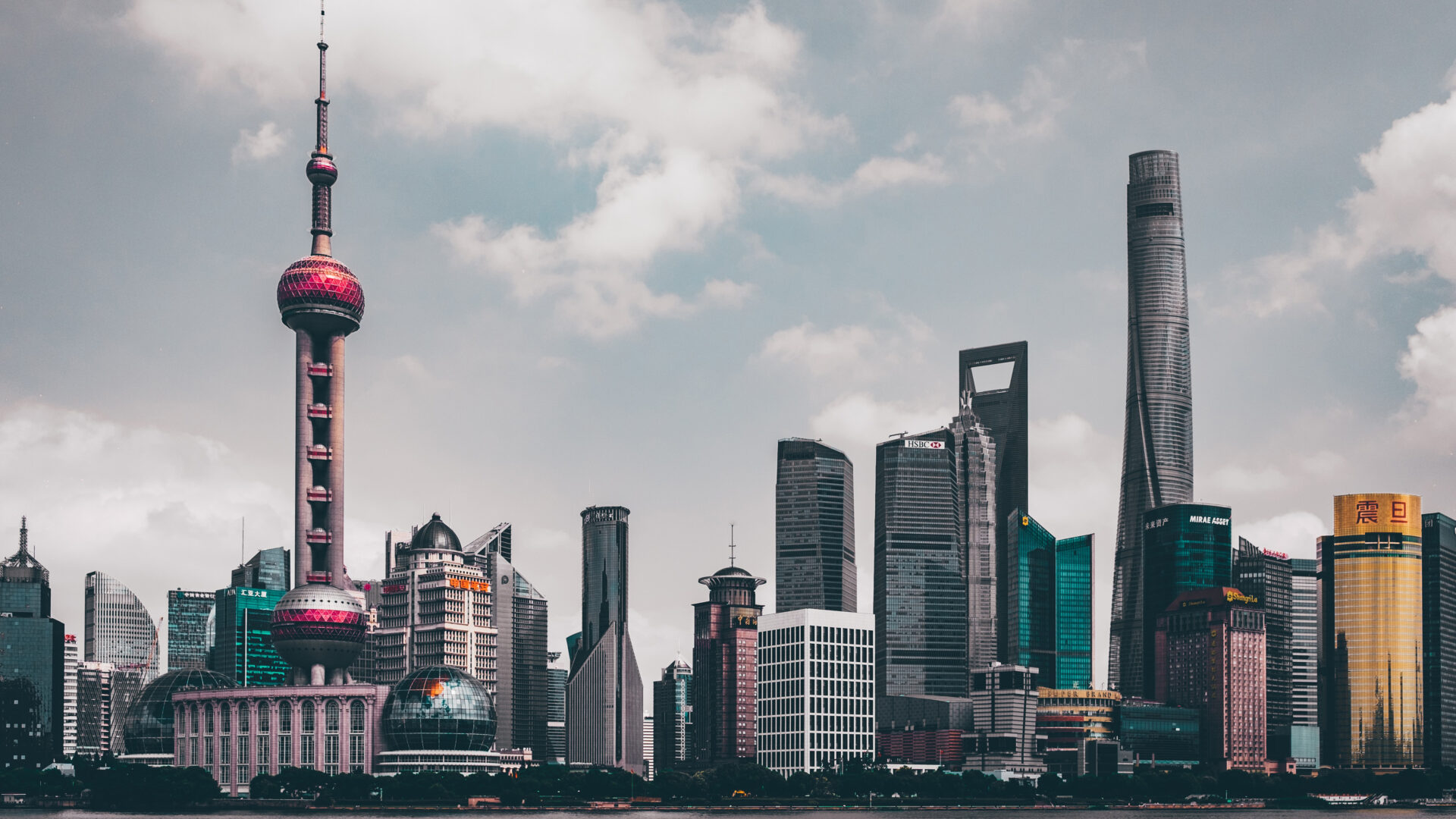 Photo by Hanny Naibaho via Unsplash

China Cracks Down on Christianity, Removes ‘Moses’ From Title of Upcoming Movie

As the Chinese government continues to crack down on movies—past, present, and future—contrary to their communist agenda, the upcoming MOSES ON THE PLAIN received a title change to FIRE ON THE PLAIN.

According to Radio Free Asia, the change ensured that the movie would not offend the Chinese Communist Party with the biblical name Moses.

“In this movie, we use a lot of fire as an element. I hope that we can use fire to connect different time and space, emotions, and that it can shine into our lives. I hope it can bring everyone brightness and strength,” he told reporters.

However, when asked why “Moses” was taken out of the movie’s title, Ji refused to answer.

Fr. Francis Liu, of the Chinese Christian Fellowship of Righteousness, told Radio Free Asia that the recent changes point to the governments’ desire to censor propaganda movies and eradicate Christianity and its terms from the public space.

“Moses is not just a name in the Bible, he is also a national hero of the Israelites,” Liu said. “Do the Chinese authorities fear the positive meaning behind this name? For instance, he once led the Israelites against the tyranny of Egyptians and fought for freedom and liberation of his race.”

Open Doors USA, which monitors persecution in over 60 countries, estimates that there are about 97 million Christians in China, a large percentage of whom worship in what China considers to be “illegal” and unregistered underground house churches.

The U.S.-based persecution watchdog International Christian Concern documented more than 100 incidents of Christian persecution in China between July 2020 and June 2021 — out of which 14 cases were labeled as “Sinicization,” which is a state campaign to forcefully assimilate religious groups into the Chinese culture as defined by the CCP.

Meanwhile, China is filling their theaters with more propaganda movies.