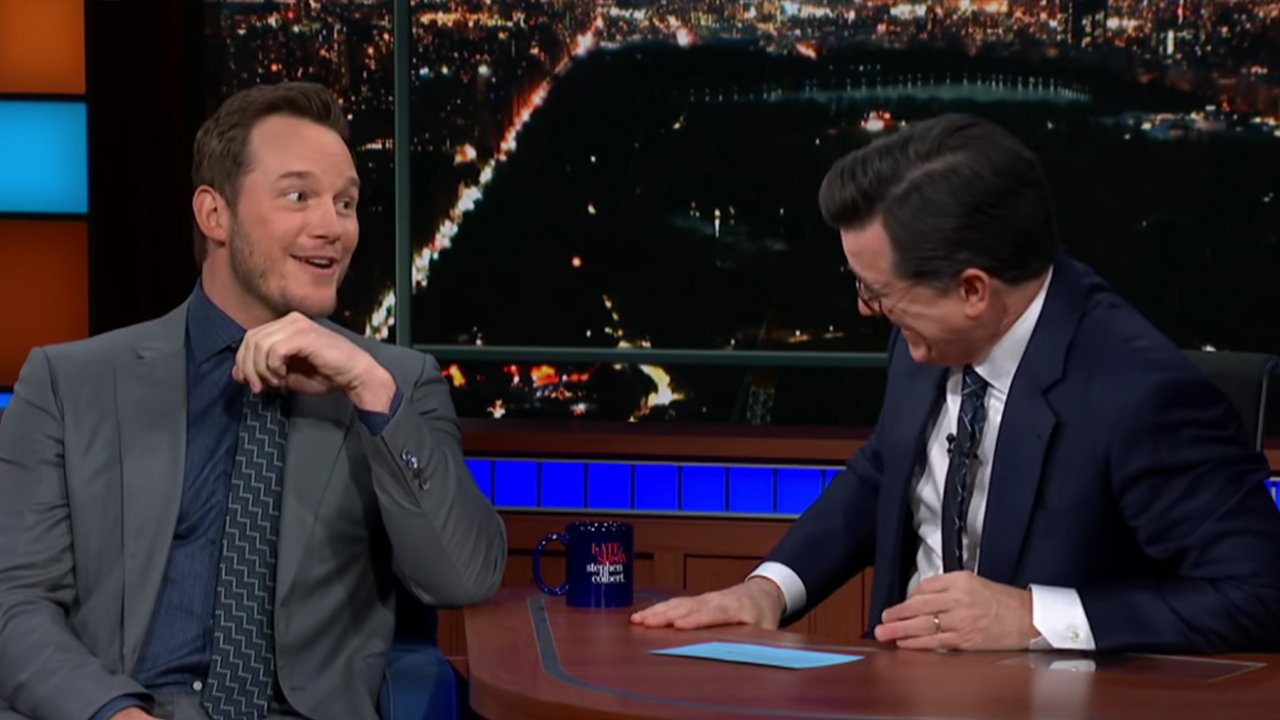 In early February, Chris Pratt appeared on THE LATE SHOW with Stephen Colbert. During his interview with the late-night host, Pratt detailed his experience with the Daniel Fast which his church observed together. However, his comments weren’t without criticism. Actress Ellen Page (JUNO) criticized Pratt for associating with a church that holds to traditional biblical teachings on homosexuality and marriage. Page, an LGBTQ activist, tweeted her thoughts saying, “Oh. K. Um. But his church is infamously anti lgbtq so maybe address that too?”

Oh. K. Um. But his church is infamously anti lgbtq so maybe address that too? https://t.co/meg8m69FeF

Pratt responded to her attacks with an Instagram story saying, “It has recently been suggested that I belong to a church which ‘hates a certain group of people’ and is ‘infamously anti-LGBTQ.’ Nothing could be further from the truth.” The actor continued saying, “I go to a church that opens their doors to absolutely everyone. Despite what the Bible says about divorce, my church community was there for me every stop of the way, never judging, just gracefully accompanying me on my walk. They helped me tremendously offering love and support. It is what I have seen them do for others on countless occasions regardless of sexual orientation, race or gender.”

Concluding, Pratt wrote, “My faith is important to me but no church defines me or my life, and I am not a spokesman for any church or group of people. My values define who I am. We need less hate in this world, not more. I am a man who believes that everyone is entitled to love who they want free from the judgment of their fellow man.”

As a result of the media backlash, Hillsong released a statement on the website that reads, “Hillsong Church does not preach against anyone or any group; we are not ‘anti-anyone…’We are also a church that adheres to mainstream biblical values shared by the overwhelming majority of evangelical Christian churches around the world.” The statement closes, “At Hillsong we want to be known by who we are for. We are for people finding hope in Jesus, we are for people finding love and acceptance, and we are for helping people in any way we can. Our focus is on pointing people to Jesus as “the way, the truth, and the life.”`

Hillsong churches and pastors have received criticism in the past as well. The pastor of Hillsong Church in New York City, Carl Lentz, who is personal friends with and a mentor to Justin Bieber surprised many by stating he holds to a biblical view of marriage. In an interview with Vice News, Lentz stated, “My opinion is secondary to what we believe the Bible’s opinion is.  So Hillsong Church, traditionally, for 30 years, we would say the Bible is really clear that marriage is between a man and a woman. And, I believe the Bible says what it says, and I interpret it exactly as the Bible says.”

The challenge that many high-profile Christians with influence in Hollywood face is showing love and grace to those that are lost, while also holding to what the Bible teachings on sin. On one side, Jesus was criticized by many for the people he chose to love and associate with. On the other side, Jesus first exemplified righteousness, and calls us to live righteously, by his grace. If we can preach one thing, it’s to look to Jesus and follow him completely. Let’s pray that is the message Chris Pratt, Hillsong Church, other Christian celebrities and all churches worldwide continue to preach.